Has the shift to BS6-spec impacted the XUV300 diesel-manual’s fuel economy? 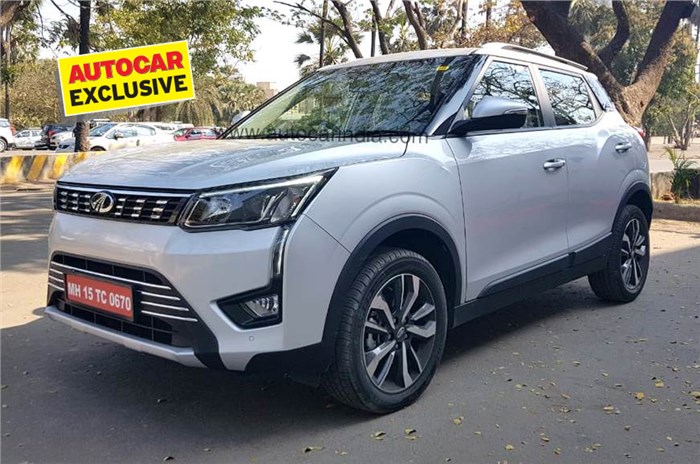 Mahindra rolled-out the BS6 upgrade for the diesel-powered XUV300 in late March, just in time for the new emission norms, which came into effect from April 1, 2020. While a move to reduce tailpipe emissions is generally accompanied with a drop in power and fuel economy figures, the home-grown automaker has, commendably, managed to pull off the transition without affecting the powertrain’s performance.

The BS6-compliant 1.5-litre diesel engine under the hood of the XUV300 continues to put out 117hp and 300Nm of torque, same as the older BS4 version. When mated to the 6-speed manual transmission, even the fuel-efficiency remains unaltered, with an ARAI-rated figure of 20kpl. The mileage with the 6-speed AMT automatic gearbox has not been revealed as yet.

Though the upgraded Mahindra powertrain is impressive when compared to the previous iteration, let’s have a look at how it stacks up against its closest rivals.

How does the BS6 XUV300 diesel-MT compare on fuel economy?

Despite all diesel compact SUVs packing in 1.5-litre mills under the hood, it is the XUV300’s unit that puts out the most power and torque. On the flipside, the XUV300’s fuel economy is the lowest in the group. It is the Hyundai Venue that manages to eke out the most number of kilometres (23.3km) from each litre of diesel.

An important point to note here is that the values considered here are the ARAI-tested mileage claims; real world figures will always be a bit lower.

How does the XUV300 diesel-MT compare on price?

Once again, Mahindra has managed to deliver a BS6 product at the same price point of the BS4 version. For now, prices of the diesel-manual XUV300 remain unchanged at Rs 8.69-12.29 lakh^. As such, the Mahindra is the priciest offering of the group, with the Hyundai turning out to be the most pocket-friendly choice.