BMW’s Tesla Model 3 rival has been revealed three months early, which is in line with the brand’s accelerated EV plans. 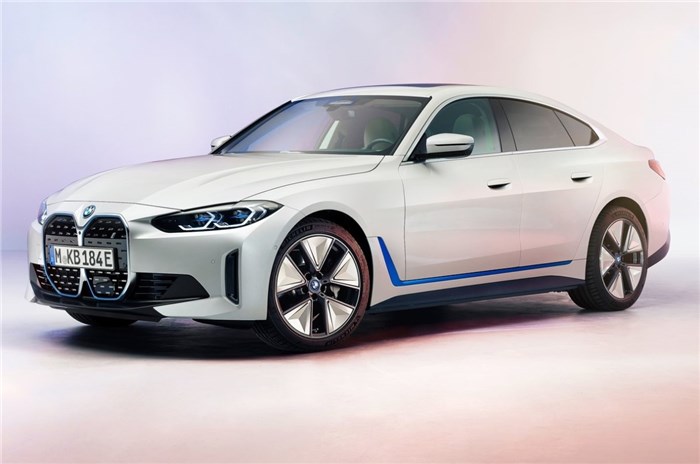 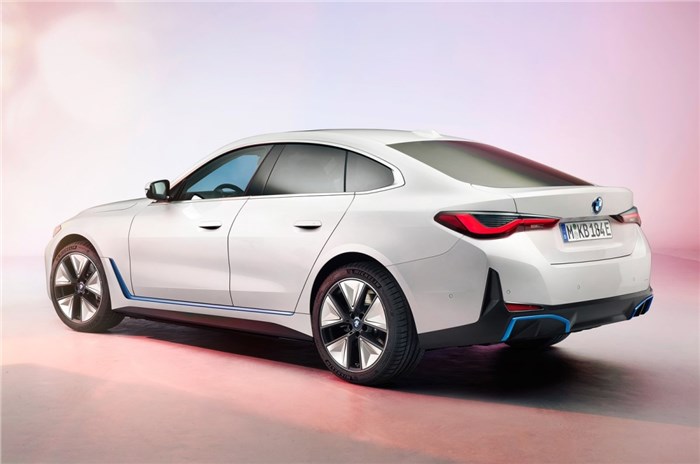 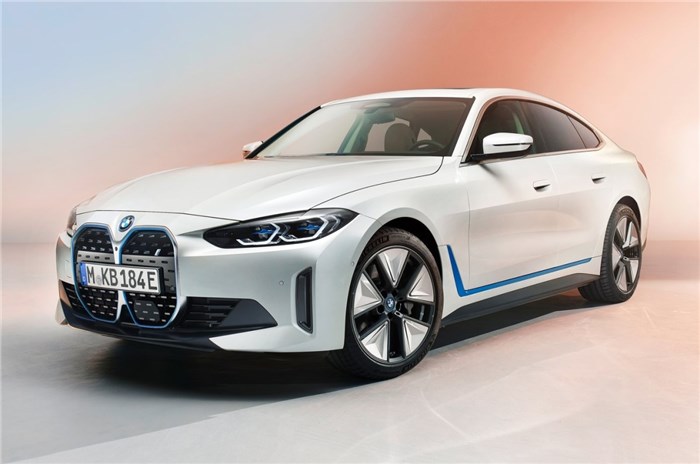 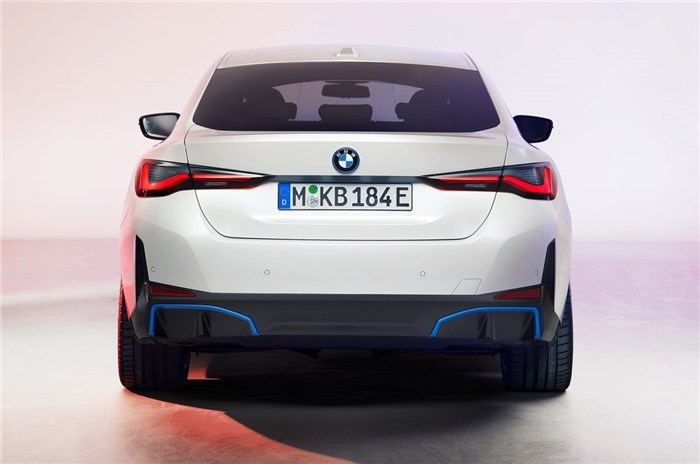 BMW has shown the final, production-spec version of its new i4 sedan as it gears up to introduce the Tesla Model 3 rival in international markets three months ahead of schedule.

"The decision to launch three months early was easy," according to CEO Oliver Zipse, who outlined how BMW is "picking up the pace" with respect to the electrification of its line-up. Full specifications will be announced in the coming weeks.

The final i4 stays true to the design of last year's production-previewing concept and is clearly visually related to the combustion-engined 4 Series. The upcoming 4 Series Gran Coupé will be largely identical to the exclusively four-door i4.

BMW i4 performance and range

Precise technical specs remain under wraps, but we know the range-topping model – likely badged i4 M – will send up to 530hp to both axles and offer a range of 590km on the WLTP cycle. A 0-100kph time of around 4.0sec and top speed of more than 200kph are likely.

The i4 is based on a modified version of the CLAR platform, which underpins the current 3 Series and 4 Series, accommodating battery packs of up to 80kWh capacity. An entry-level rear-wheel-drive variant with a smaller battery will also be available, as is the case with the larger iX.

The i4 will use BMW's new eighth-generation iDrive operating system, shared with the iX flagship, which allows for over-the-air updates and greatly reduces the number of physical controls in the cabin – although it retains the characteristic rotary knob that has been used for every iteration of iDrive since it was introduced 20 years ago.

The i4 will go on sale in international markets alongside the i3 electric hatchback, new iX3 SUV and iX flagship in BMW's expanding all-electric line-up. By 2023, the company will have 12 pure EVs on sale worldwide, with an electric option available in 90 percent of its current market segments.

The i4's production-spec debut comes as BMW unveils a plan to radically overhaul its approach to electric car development from 2025.

The 'Neue Klasse' transformation process will see the brand usher in a radically new design approach and place a heightened emphasis on technology and software. A new modular powertrain family will also be introduced, as will more efficient battery technology and greater use of recycled materials in the production process.

BMW doesn’t have a pure electric vehicle on sale in India, though the 7 Series does come in 745Le plug-in hybrid form. The German luxury brand recently introduced the performance-oriented M340i xDrive to the 3 Series’ line-up, and brought in a new entry-level petrol variant for the X3 SUV.