New entry level sedan will sit below the 3 series and will rival the Mercedes A-class sedan in India. 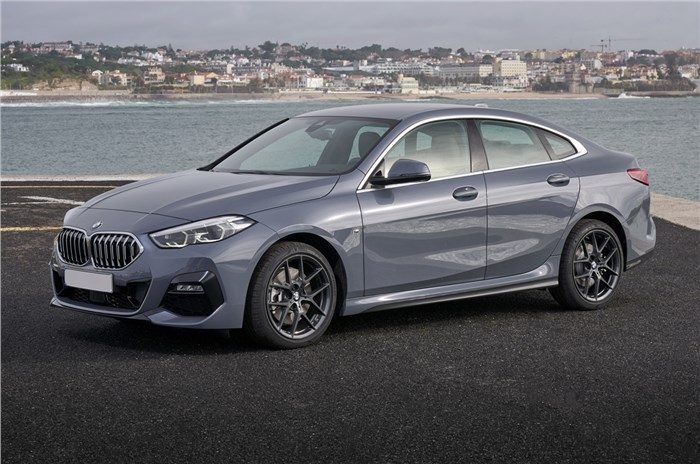 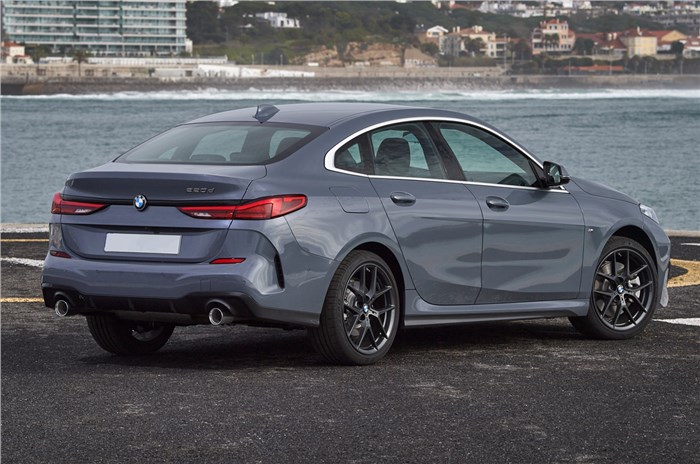 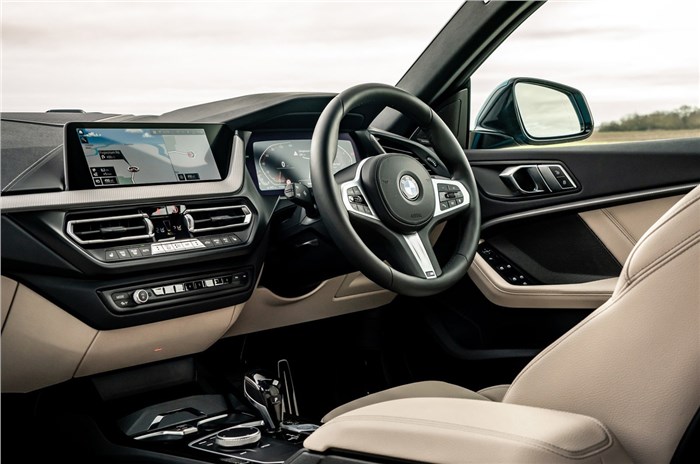 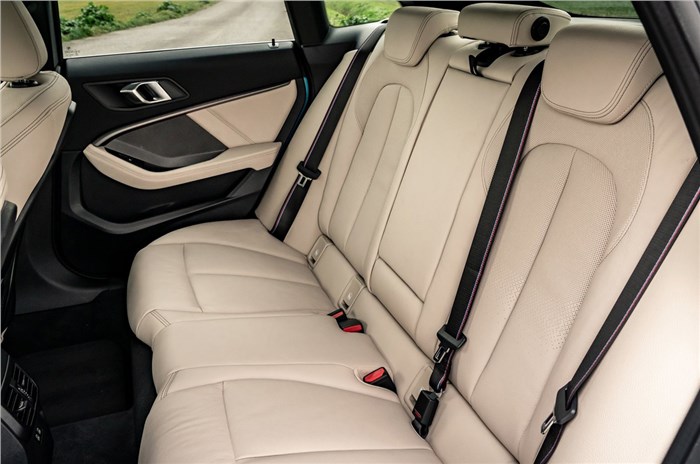 The BMW 2 Series Gran Coupe, the brand’s smallest four-door, will be launched in India on October 15, 2020. We tell you more about it.

What is the BMW 2 Series Gran Coupe and what will it rival in India?

To be positioned below the 3 Series, the BMW 2 Series Gran Coupé will take on the upcoming Mercedes-Benz A-class sedan and the Audi A3 sedan in our market. The 2 Series Gran Coupe is built on a front-wheel-drive platform and shares its underpinnings with the BMW X1 SUV.

The 2 Series Gran Coupe gets BMW's latest styling treatment inside out and is a slightly low-slung four door with a sloping roof and attractive pillar-less doors. At the rear, the sloping roof means headroom isn’t quite as much as you’d get in a more conventionally shaped sedan, but legroom is pretty decent for a car of this size.

The BMW 2 Series Gran Coupé measures 4,526mm – making it 23mm shorter than the upcoming Mercedes-Benz A-class Limousine. It is wider at 1,800mm, with the rear interior at 143cm compared to the Mercedes' 137cm. The 2-series Gran Coupe however, at 2,670mm, gets a shorter wheelbase than the Mercedes that measures 2,729mm between the wheels. The BMW also gets a decent sized 430-litre boot, although some of that space could be eaten into by the spare tyre in the India-spec car.

BMW will launch the 2 Series Gran Coupe with a 190hp, 2.0-litre diesel engine and the model will be called BMW 220d Gran Coupe. The petrol-powered 220i Gran Coupe is expected to join the line-up a little later, with a 192hp, 2.0-litre turbo-petrol engine.

The BMW 2 Series Gran Coupe’s prices in India are likely to start around Rs 35 lakh with prices for the top-of-the-line variants going up to about Rs 38 lakh (ex-showroom).