The one-off Bentayga Speed Space Edition is inspired by the Space Coast in Florida. 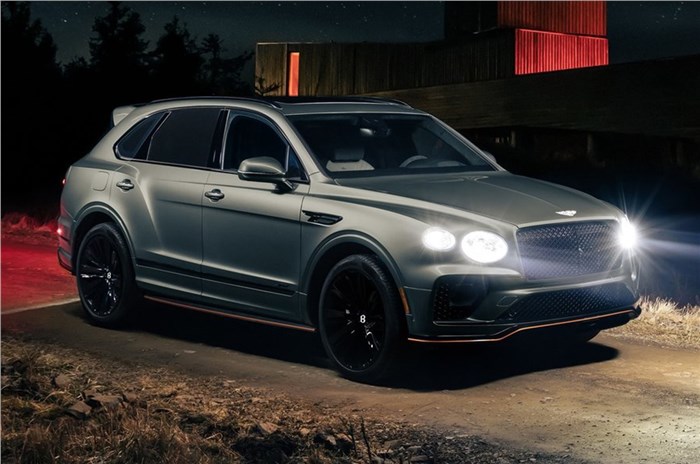 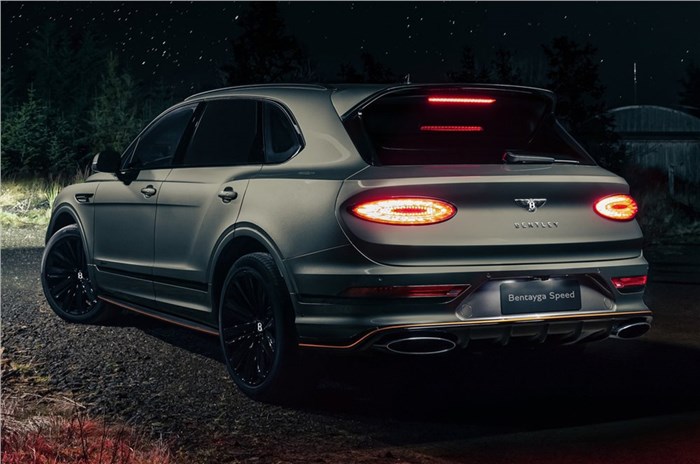 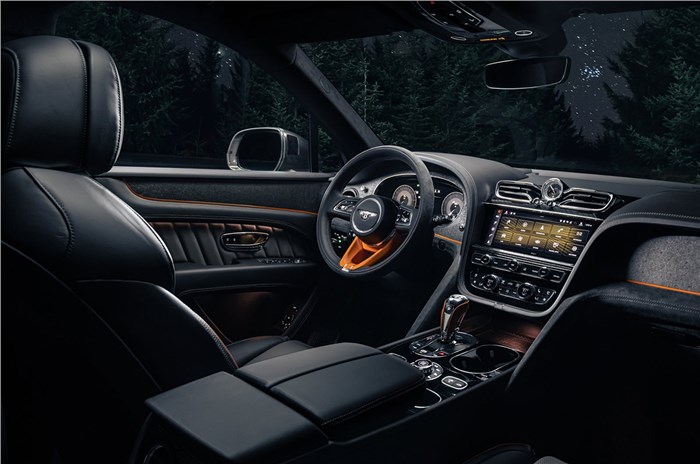 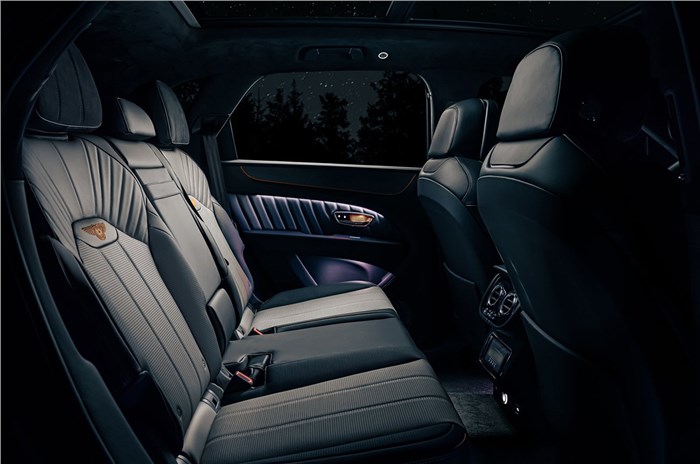 The car is painted in a shade called Cypress, a metallic grey with green undertones that takes one back to the launch of the first-generation Bentley Continental GT in 2003.

Additionally, it features Bentley’s Blackline Specification option, which adds gloss black exterior trims. The car’s carbon fibre has been accentuated by an Orange Flame colour, which, according to Bentley, “takes inspiration from comet dust trails across the night sky.”

On the inside, the car gets a Beluga and Porpoise styling option, bespoke tread plates depicting the planets of the solar system and orange stitching on the bezels and upholstery. The gear lever and steering wheel also feature bright orange trimmings.

The Space Edition is said to be inspired by the Space Coast in Florida, which is home to the Kennedy Space Centre and Cape Canaveral Space Force Station.

According to Bentley, its Mulliner design team has completed 100 requests so far this year, representing double the personalisation requests year on year.

The Bentayga is currently the brand’s highest-selling model – it has sold over 28,500 units of the SUV – contributing significantly to the firm achieving another record in 2021. The SUV made up 40 percent of the brand’s total sales last year.

Bentley currently offers models such as Bentayga, Flying Spur and the Continental GT in our market. However, there are no new launches lined up from Bentley in the near future.