Following the A6 e-tron sedan concept's reveal of last year, Audi has revealed a follow-up concept that closely previews the estate variant. 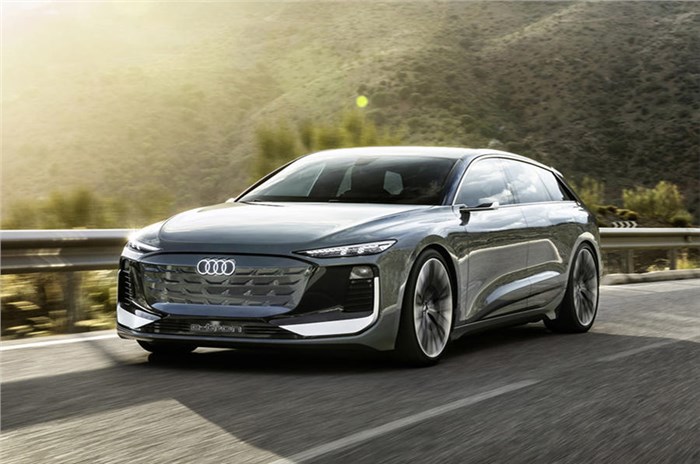 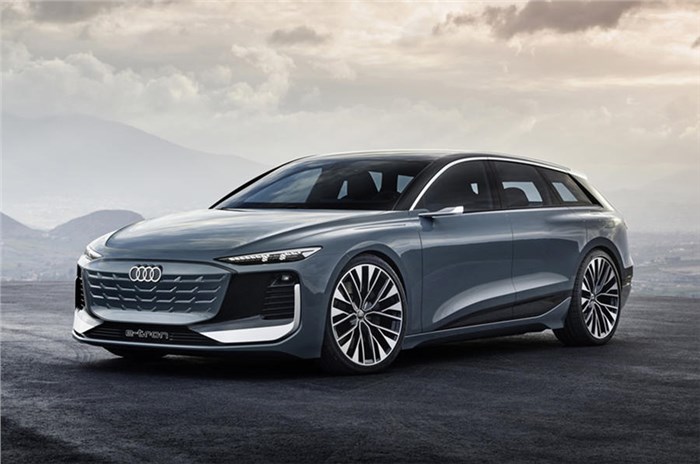 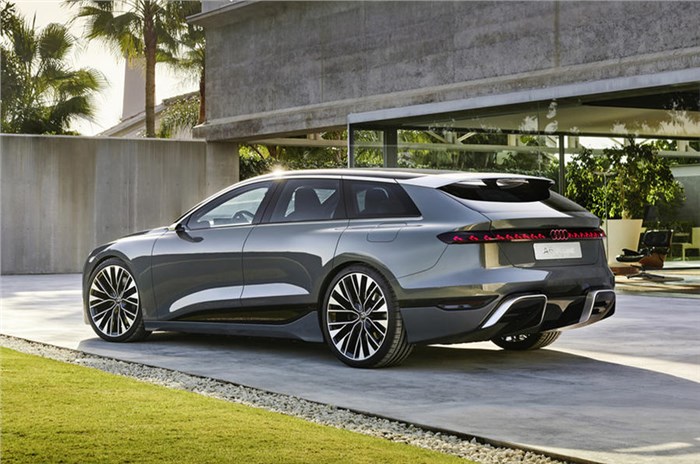 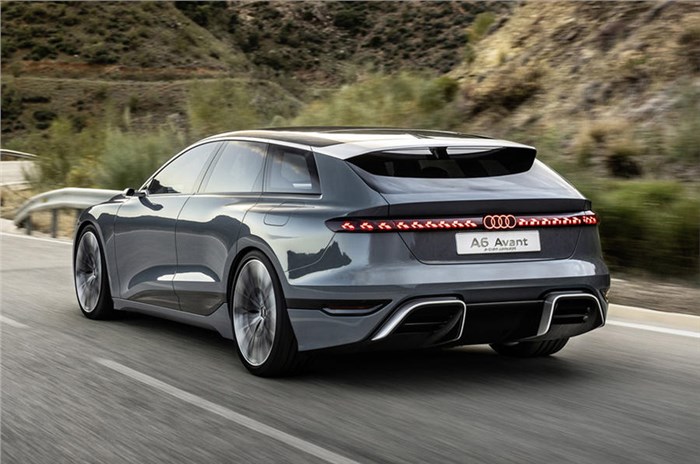 Audi will introduce an all-electric version of the A6 sedan in 2024. The model will also get an A6 Avant e-tron variant, a first all-electric wagon in the segment.

Following the reveal of the sedan-shaped A6 e-tron concept last year, Audi has revealed a follow-up concept that closely previews the estate variant. The model is set to to be showcased at Beijing in April 2022. It won’t immediately replace the A6 Avant overseas, though, because Audi is planning to launch a ‘parallel offer’ powered by combustion in the future.

Like the A6 e-tron concept – which sports a rakish silhouette that's in line with a vision to provide an EV alternative to both the current A6 and A7 – the new A6 Avant e-tron sits atop the Premium Platform Electric (PPE) architecture. Audi is developing this platform in partnership with Porsche and it will be deployed first in the new Porsche Macan EV and Audi Q6 E-tron in 2023.

This platform blends elements of the Porsche Taycan and Audi E-tron GT’s J1 underpinnings with the MEB architecture that's used more widely by the Volkswagen Group. Audi says it will ensure “that what the car’s lines imply is translated into a standard of dynamic driving performance and everyday suitability befitting use for long drives.”

Audi has not given full details of the A6 e-tron’s drivetrain but says there will be a choice of performance-oriented twin-motor set-ups and efficiency-minded, rear-driven variants in the eventual production version, offering 0-100kph times ranging from “well under” four seconds to seven seconds. The twin-motor concept packs a claimed 463hp.

In this application, the PPE accommodates a circa-100kWh floor-mounted battery that gives a claimed 700km of range and can charge at speeds of 270kW to gain 300km of range from a 10-minute top-up.

Because the battery is sited flat and arranged across the car’s chassis, the new concept is said to offer broadly comparable interior dimensions and load capacity to the current A6. Product marketing boss Niko Martens said EV platforms will ultimate “give more leeway and flexibility – not just in the trunk [boot] but also up the front for a potential frunk”, potentially boosting practicality. Importantly, the electric concept shows how the longer wheelbase afforded by an EV platform allows for more legroom in the front and rear.

Audi currently sells the e-tron SUV and the e-tron Sportback in India. The new A6 e-tron could make it to India in future, post its global debut.