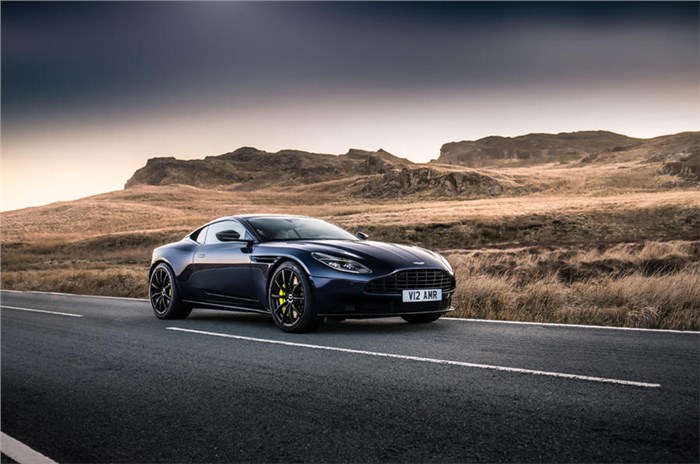 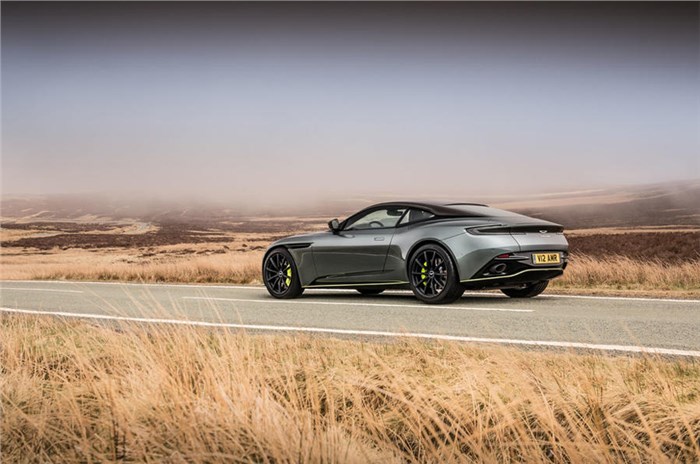 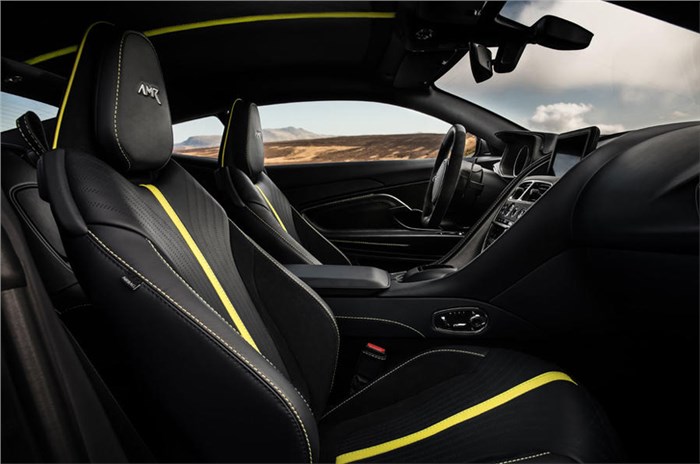 Aston Martin has unveiled the new DB11 AMR, the successor to the DB11 V12. The race-inspired variant gets the latest chassis-tuning first used on the V8 model, and enough firepower though its uprated V12 engine to fight it out with its most potent rivals – the Bentley Continental GT W12 and the V12 Mercedes-AMG S 65.

Replacing the two-year-old DB11 V12, which accounts for 40 percent of annual DB11 sales, the DB11 AMR’s uprated twin-turbocharged 5.2-litre powerplant develops 639hp at 6,500rpm and 700Nm at 1,500rpm. While the latter remains unchanged, the former represents a significant boost of 30.4hp over the outgoing V12.

Not only does that ensure the hottest DB11 now has 129hp of breathing space compared with the entry-level AMG V8-powered car, it also provides the DB11 AMR with muscle to worry its archrivals, including the 635hp Bentley Continental GT W12 and 630hp V12 Mercedes-AMG S65.

As suggested by the AMR moniker, an acronym for Aston Martin Racing, the new model gets more than just a power boost. It also sends grunt to the rear axle via a retuned ZF eight-speed automatic gearbox and breathes through a new and less restrictive exhaust system, engineered to give the car a racier tone. The combined results are a new 0-100kph time of 3.7sec, two-tenths better than before, and a top speed of 335kph, a gain of 13kph.

The chassis development team, led by chief engineer Matt Becker, has provided the AMR variant with the more agile suspension and geometry set-up of the younger V8 model. Aston claims the improvements have enhanced its responsiveness but had no noticeable effect on the car’s ability to be a comfortable grand tourer.

To signify its range-topping position, the DB11 AMR gets exposed carbon-fibre trim and gloss black detailing on its exterior. Chrome has also been swapped for monochrome, with dark surrounds on the headlights and smoked tail-lights. This more aggressive theme continues inside, where there’s more monochrome trim and Alcantara upholstery, along with a lime central stripe on the leather-wrapped steering wheel.

Alongside the regular trim options for the AMR, which now includes a new carbon-fibre steering wheel, there are three so-called Designer Specifications available. Buyers can also specify a matching tailored luggage set.

At the car’s launch, Aston is offering a limited-edition version of the AMR with Stirling Green and lime livery that mimic the look of the division’s racing models. This variant gets more carbon-fibre detailing and an interior trimmed with Dark Knight leather and contrasting lime details. Just 100 are due to be made. 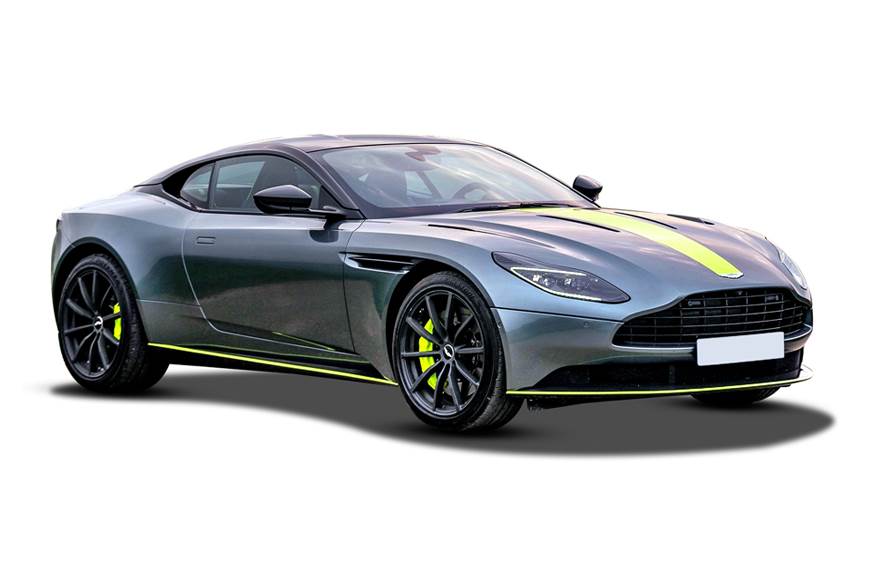