The third-gen Korando SUV will make its public debut at the 2019 Geneva motor show; to get new 1.6 diesel engine, a 10.25-inch infotainment screen and a 9.0-inch digital instrument cluster. 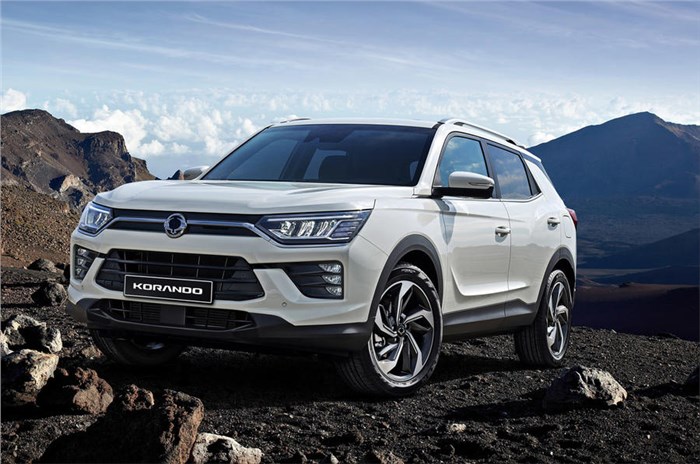 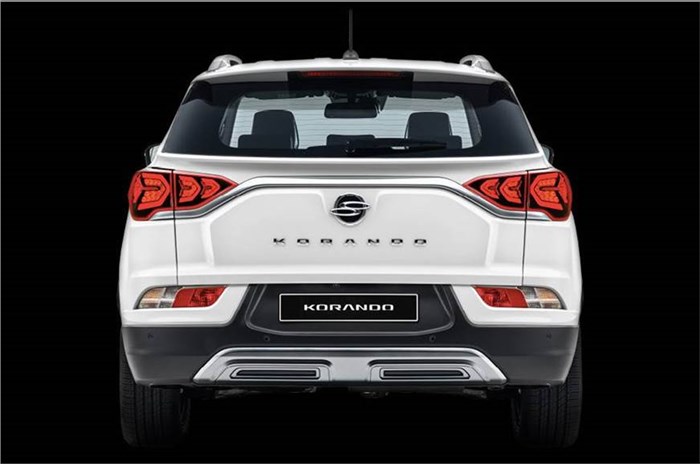 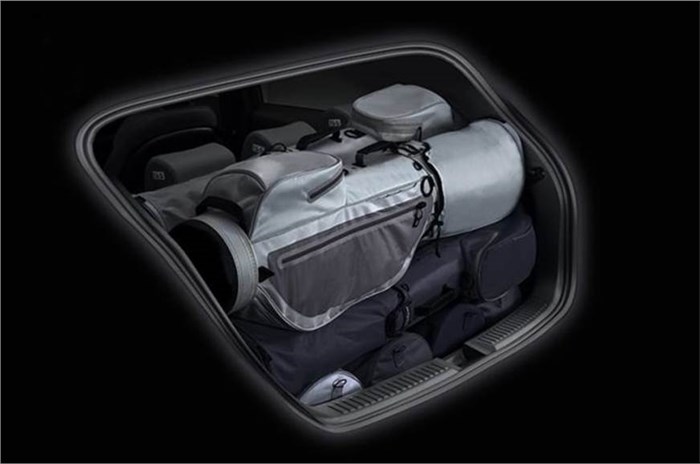 Mahindra-owned SsangYong has revealed the first photos and some information about its upcoming Korando SUV, which will make its public debut at the 2019 Geneva motor show.

The front-end of the Korando has some resemblance to the SsangYong G4 Rexton, as well as the SIV-2 concept shown at the 2016 Geneva motor show. The SUV is a strict five-seater and adopts the “Blaze Cockpit” design language that focuses on the digitisation of various interior elements – the dashboard is dominated by a 10.25-inch infotainment touchscreen while there’s a 9.0-inch digital instrument cluster too, minimising the number of physical buttons.

SsangYong is expected to provide the 2019 Korando with a new 1.6-litre turbo-diesel engine. While official figures for the new engine have not yet been revealed, an improvement over the international-spec Tivoli’s 1.6-litre diesel (rated at 116hp and 300 Nm of torque) is expected. However, the big news is that the SUV will also spawn an all-electric version soon and will be SsangYong’s first electric SUV globally.

Coming to safety, the SUV will come with a range of safety features such as auto emergency braking (AEB), Lane Keep Assist, intelligent adaptive cruise control, Driver Attention Alert (DAA), and “Safety Distance Alert,” which is SsangYong’s version of a forward collision warning.

There is no word on whether SsangYong’s parent company Mahindra will bring the Korando to our market. Mahindra has just brought out the XUV300 in India, which is based on the SsangYong Tivoli. A rival to sub-four-metre SUVs like the Maruti Vitara Brezza, Ford EcoSport, Tata Nexon and Hyundai’s upcoming compact SUV, the XUV300 will get an all-electric variant (Codename: S210) at a later date.