The new Maruti Suzuki Wagon R to get the option of a four-cylinder engine; will come with an updated interior and exterior as well. 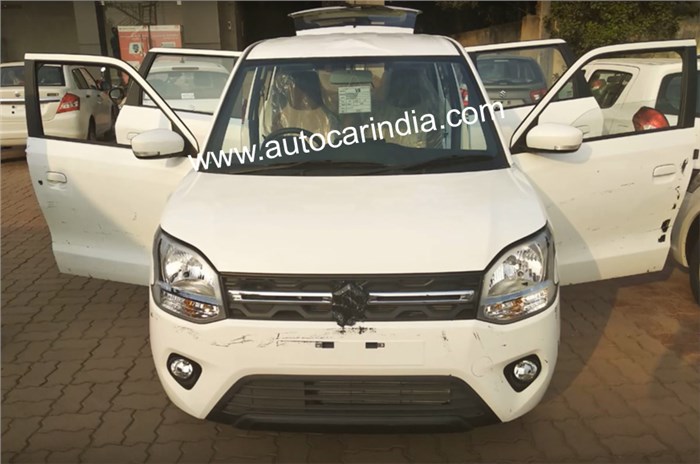 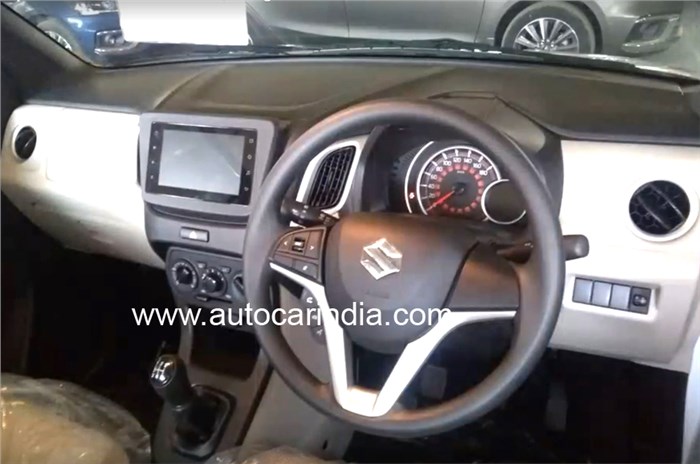 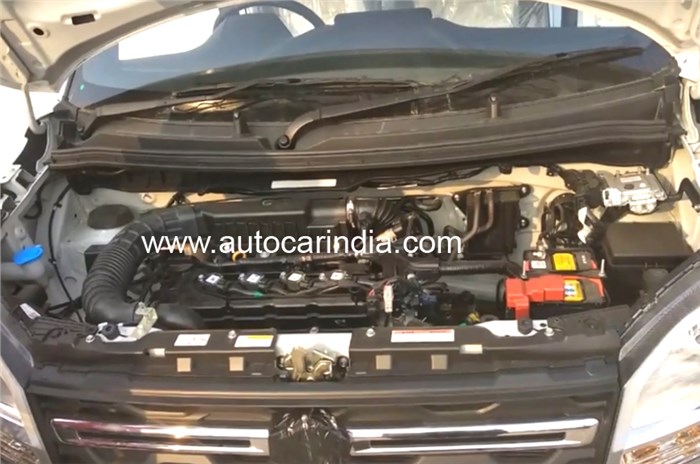 Maruti Suzuki is all set to introduce the next-gen Wagon R in our market on January 23, 2019. Designed and engineered to take advantage of the tall-boy dimensions – something the car pioneered – the new Wagon R is now wider, slightly longer and more substantial. Sat on a larger footprint and built on a modified version of Suzuki’s fifth generation platform (Heartect) that is lighter but safer, it is a car that has been designed with the upcoming and future crash test norms firmly in mind.

What’s come as a bit of a surprise, however, is that the design of the new Wagon R bears little or no resemblance to any past or current Wagon R. Of course, the boxy dimensions are still present and, in profile, the silhouette is clearly that of a Wagon R, but the nose is now more fleshed out, wider and SUV-like. Also, now the headlights are taller and wrap around the fender in an interesting manner, and the grille and lower bumper section finished in matte black, give it a bit of a rugged look too.

Around the side, the B- and C-pillars are blacked out, and, what’s interesting is that, like the Swift and new Ertiga, this car also has a ‘floating roof’. At the rear, the new, more expensive looking tail-lights arc inwards and the new car isn’t nearly as slab-sided.

What pictures also reveal is that the Wagon R will go back to using a four-cylinder engine. Clearly visible under its hood are the more powerful, 1.2-litre K12 engine’s four individual pencil coils, one for each cylinder. This definitely means a bump up in power from the 1.0’s 68hp to 83hp, and an increase in torque, up to 113Nm from 90Nm. Maruti Suzuki will also keep the 1.0 engine for lower, more affordable variants and there will, of course, be a CNG version as well. However, which version will be powered by CNG isn’t clear. The current 1.0-litre, three-cylinder engine suffers from a weak bottom-end when running on gas, and Maruti will certainly look at fixing this problem; so either a vastly improved 1.0 three-cylinder motor or an upgrade to the 1.2-litre, four-cylinder is possible. Like the current model, the new Wagon R will also come with an AMT gearbox; this version has also been spotted testing.

Pictures of the new Wagon R's interior also point to a substantial upgrade. Now clearly wider on the inside and equipped with a touchscreen (on this higher-spec version), the car also gets a two-tone interior and steering-mounted audio controls.

On the flip side, cost-cutting measures are also evident. The headrests are now fixed (but pretty large to protect you from whiplash), the tachometer dial has been deleted and for engine temperature, you are only likely to get a warning lamp.

As ever, what will make the Wagon R extremely comfortable to sit in will be the upright seating position and the clever use of vertical space. However, there is now even more legroom and shoulder room in the rear, the seats look more substantial and larger, the door pockets look like they can hold more, and there's even more boot space; so now Ubers and Olas can carry more luggage despite the presence of a CNG cylinder. If only the dash were better designed.

Larger on the inside and better equipped, the new Wagon R – especially the one powered by the 1.2 K series engine – is likely to cost a bit more. You will get a lot more car though. Insiders say that when it comes to comfort, there is a substantial improvement over the current car, and that it is also more efficient and even nicer to drive. And for those on a budget, there's still the 1.0 K-series-powered version. Price it competitively, between Rs 4.5-5.5 lakh (estimated, ex-showroom), and Maruti could have a Santro killer on its hands. Make sure to catch our first impression and drive of the new Wagon R before the end of this month.