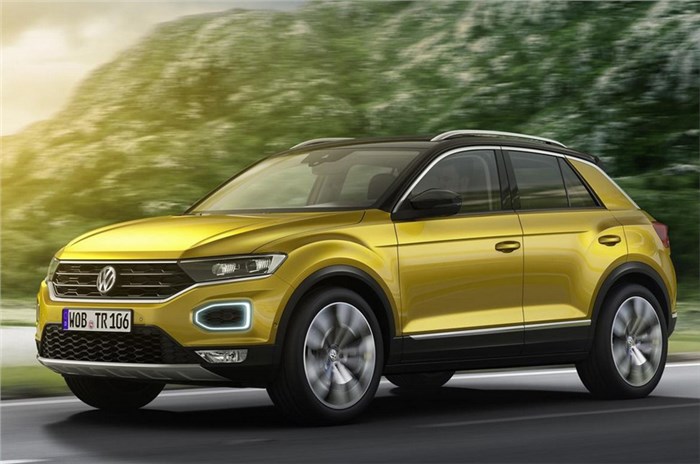 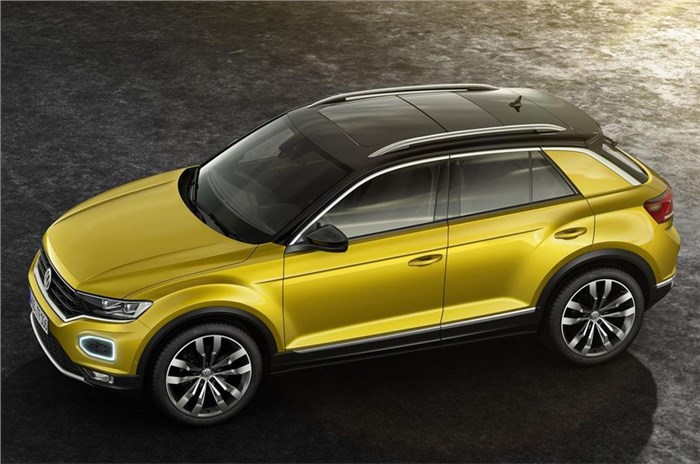 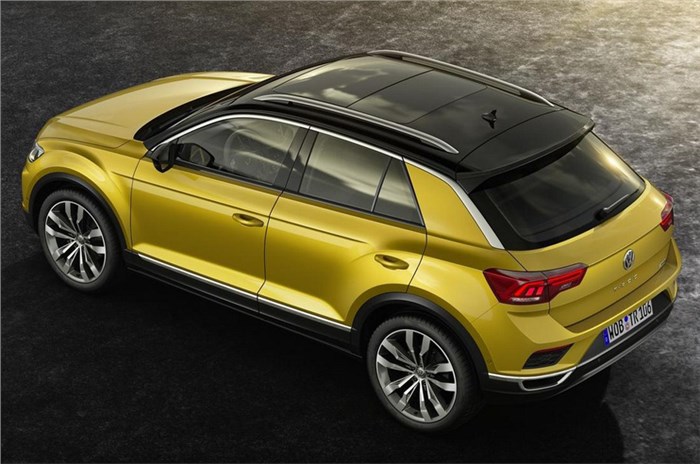 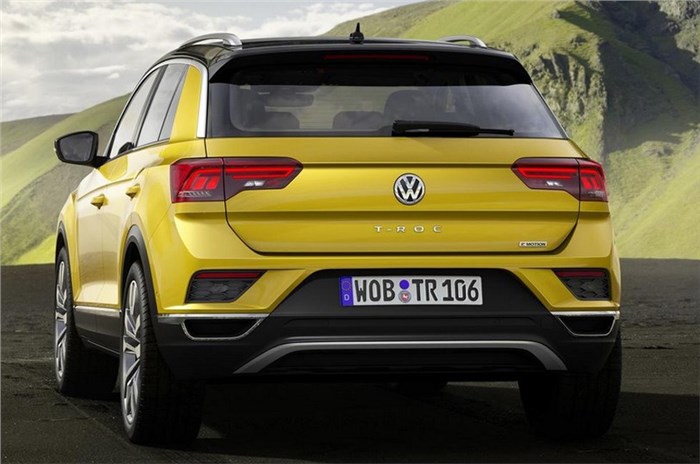 Volkswagen R&D head Frank Welsch has commissioned a hot version of the recently unveiled T-Roc SUV badged as an R model and possessing about 300hp.

Prospects of a T-Roc R were first hinted at by VW chairman Herbert Diess in May, but Welsch has since told our sister publication Autocar UK that he has "one for testing" because he "likes this idea" - admitting that a T-Roc R "could go well in the UK".

The future of the T-Roc R is “not decided yet”, said Welsch, but he’s increasingly confident. “It’s working here and, given all the feedback we get on the car, I’m sure there are lots of customers who would like this combination,” he added. “We have a 187bhp T-Roc, which is more than the competitors offer, and we’ll see if lots of people take that, and then it’s time to decide.”

The T-Roc is a Golf-based SUV aimed at the booming, small SUV market, and is due to go on sale the the UK in autumn. It sits on the same underpinnings as the Audi Q2 and Seat Ateca, making the installation of the same powertrain family a relatively simple engineering exercise.

The latest Golf R is powered by a 2.0-litre, four-cylinder engine making 314hp and 400Nm. It has a claimed 0-100kph time of 4.6 seconds when equipped with a seven-speed DSG dual-clutch automatic gearbox. The T-Roc’s greater weight and less aerodynamic shape, as well as the likely retuning of its engine to suit its high-riding characteristics, will likely blunt those figures.