The sportier Audi S3 will be offered in both sedan and hatchback form in international markets. 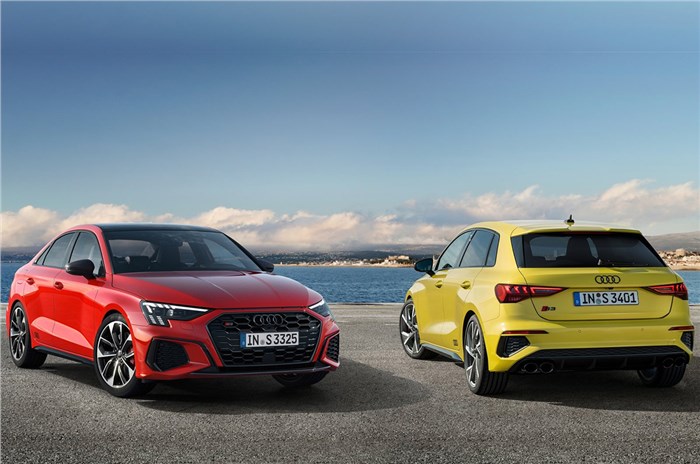 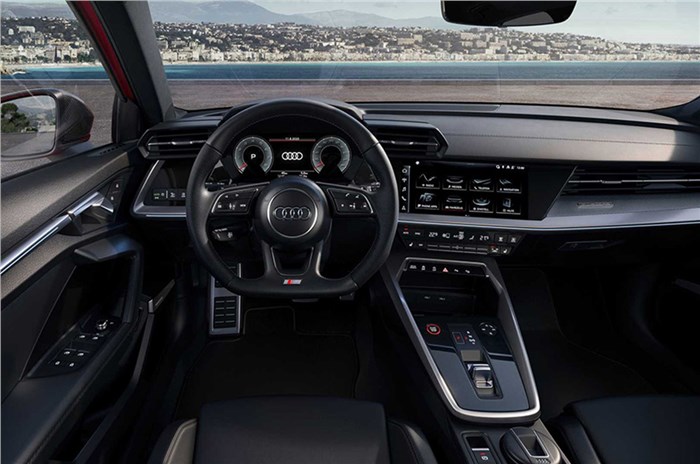 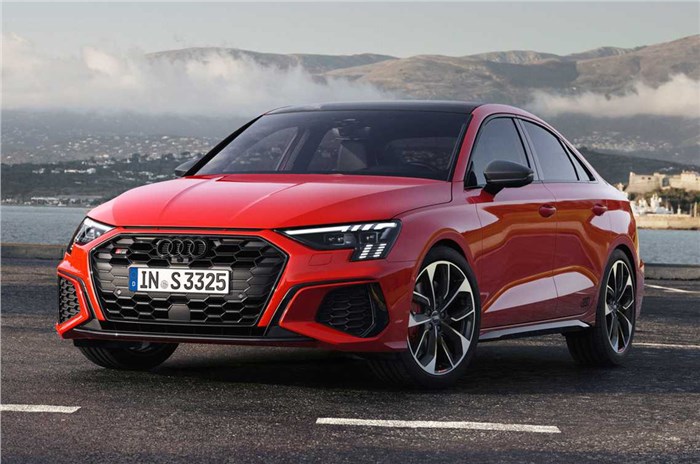 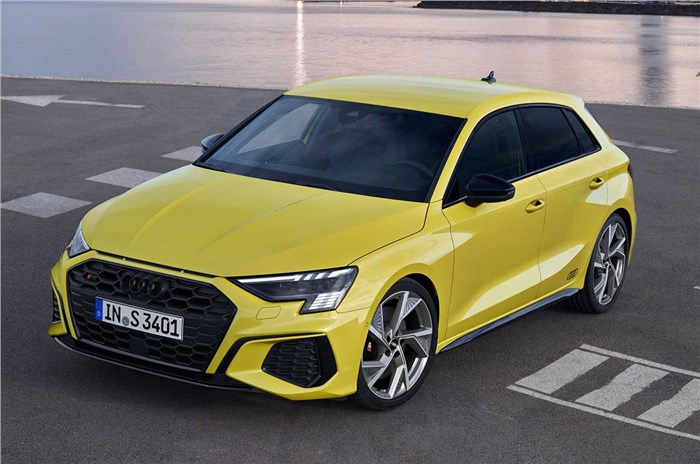 The hot new Audi S3 has been unveiled in sedan and hatchback forms. Both versions will go on sale in international markets later this year. The performance model will top the fourth-generation Audi A3 range until the hardcore RS3 arrives next year.

What engine does the Audi S3 use?

Audi has equipped the S3 with same 2.0-litre, four-cylinder, turbo-petrol engine as its Volkswagen Golf GTI and Cupra Leon siblings. Though in the S3 it produces 310hp and 400Nm of torque which is rated slightly over that of the previous-generation car. This allows for a 0-100kph time of 4.8sec and a top speed of 250kph. Power is sent to all four wheels as standard through a 7-speed, dual-clutch automatic gearbox.

As with the standard A3, the performance model’s styling has been subtly evolved rather than radically overhauled.

Redesigned headlights – with an optional matrix LED system – sit above a new grille and front splitter with larger air intakes, while the side has been reprofiled with an emphasis on the rear-wheel arches. At the rear, both variants are set apart from the standard A3 with a prominent diffuser and quad-exit sports exhaust.

What’s new on the interior of the Audi S3?

Inside, the performance duo features the same overhauled interior as the A3. Alongside the addition of new sports seats and a smaller gear selector, the S3 features a number of carbon-fibre or aluminium trim elements and reshaped air vents that form a single unit with the digital display housing.

As standard, the S3 comes equipped with a 10.3-inch digital instrument cluster, which can be upgraded to the 12.3-inch Audi Virtual Cockpit. There is also a new-generation 10.1-inch touchscreen infotainment system capable of providing acoustic feedback and recognising handwritten letters.

New connectivity features include live traffic data, a parking spot locator and the “Audi connect key,” which allows the car to be unlocked, locked, and started via an Android smartphone.

What are Audi’s plans for India and will it launch the S3 here?

Well, the new Audi A3 is India-bound and it is expected to be launched in 2021, hence both the sportier S3 and RS3 are on the cards, though nothing has been confirmed yet.

Besides this, a bevy of new Audi models are set to launch in India, including the RS Q8 super-SUV – Audi’s next launch (later this month) – and the new Q2, which is expected later this year. The A4 and Q7 facelifts, along with the second-gen Q3 are also being readied for an India launch. The German carmaker also plans to bring the Q5 facelift to the Indian market in 2021.