Changes to the refreshed A4 include design tweaks to the exterior and interior and mild-hybrid engine options. 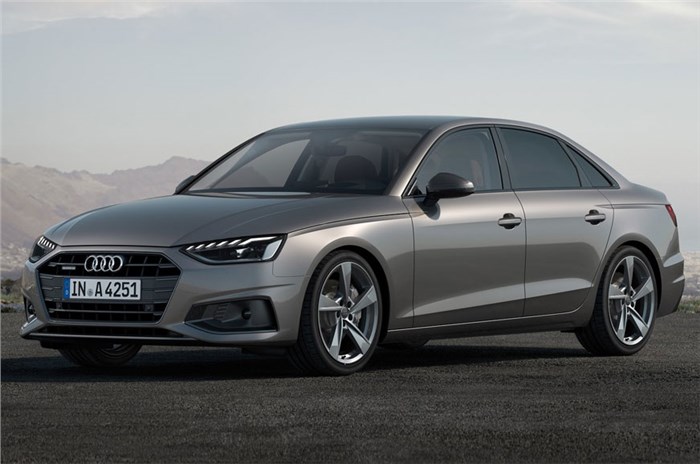 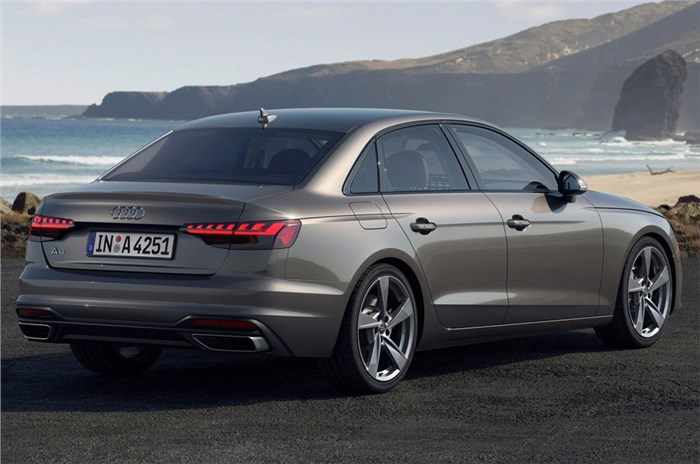 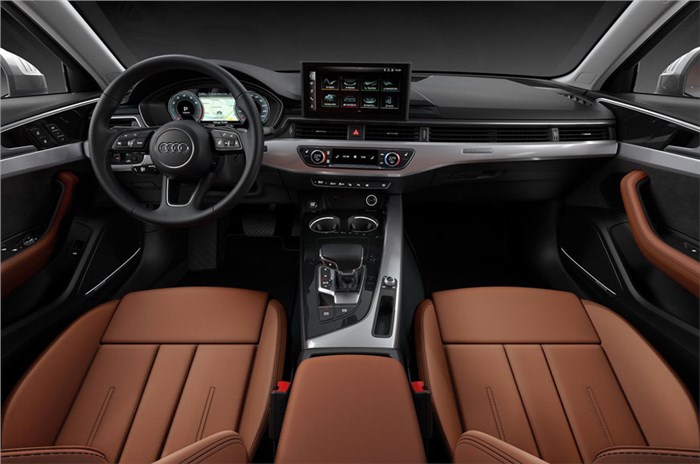 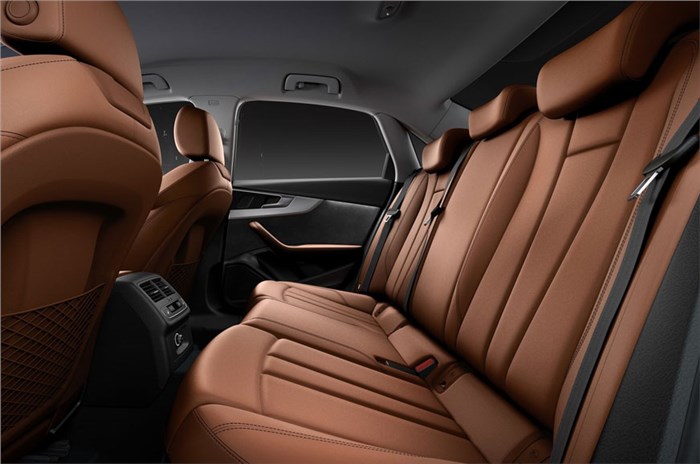 After taking the wraps off a facelift for the Audi A4 just last year, Audi has given the A4 another, more major mid-life update in an attempt to keep pace with newer rivals. Changes include a revamped design and the addition of mild-hybrid powertrains to the range.

The small premium luxury sedan has received an exterior and interior revamp to bring it in line with Audi’s current design themes and the firm says the changes are more substantial than is usual for a facelift.

The S4 model, a rival to the Mercedes-AMG C 43, will be offered in Europe purely as a mild-hybrid diesel, with a 3.0-litre TDI mated to a 48V integrated starter/motor for a total output of 347hp and 700Nm of torque.

The S4 will be offered with an 8-speed automatic gearbox and all-wheel drive, with sport suspension as standard, and a sport differential and suspension with damper control available as options.

The entry-level 35 TFI and 40 TDI will be offered after launch with a manual gearbox as standard. All other models will be automatic as standard. 7- and 8-speed ’boxes will be used, with a 6-speed manual gearbox following as an option. Entry-level cars will be front-wheel drive, with Audi’s quattro all-wheel-drive system available on higher-spec models.

The A4 will be sold with standard and sport suspension, with two adaptive systems available. Those systems work with damper control and feature a Comfort mode that lowers the ride height by 10mm and a Sport setting with a 23mm reduction in the ride height.

As for the design, the A4 will now feature a wider and flatter grille with a revamped side profile that has sharper, more sculpted shoulders and clearly defined lines.

Audi’s design team has also introduced more bespoke styling elements on the S line, S4 and Allroad quattro variants, including bespoke grille designs, in order to give each a more distinctive identity.

The revised interior is built around the latest version of Audi’s MMI infotainment system, featuring a 10.1-inch touchscreen. That screen can be operated by using touch or voice control. Audi has scrapped the rotary controller that appears in the outgoing model. A full 12.3-inch digital driver-information display and a head-up display are available as options.

The revised A4 will be offered with a number of driver-assistance systems, grouped into three packs. Options will include automatic cruise control – which, Audi says, can use ‘car-to-x’ navigation data from external devices such as traffic signs to increase accuracy.

There's been no news yet on whether Audi will bring the A4 facelift to the Indian market, where the pre-facelift fifth-gen model retails at Rs 41.49-46.96 lakh (ex-showroom, India). Unfortunately, the Audi A4 on sale in India is quite a bit older than its much newer rivals – like the recently launched Mercedes C-class facelift and the upcoming next-gen BMW 3 Series (G20). In order to keep the model relevant, Audi India recently brought out the India-specific A4 Lifestyle Edition. 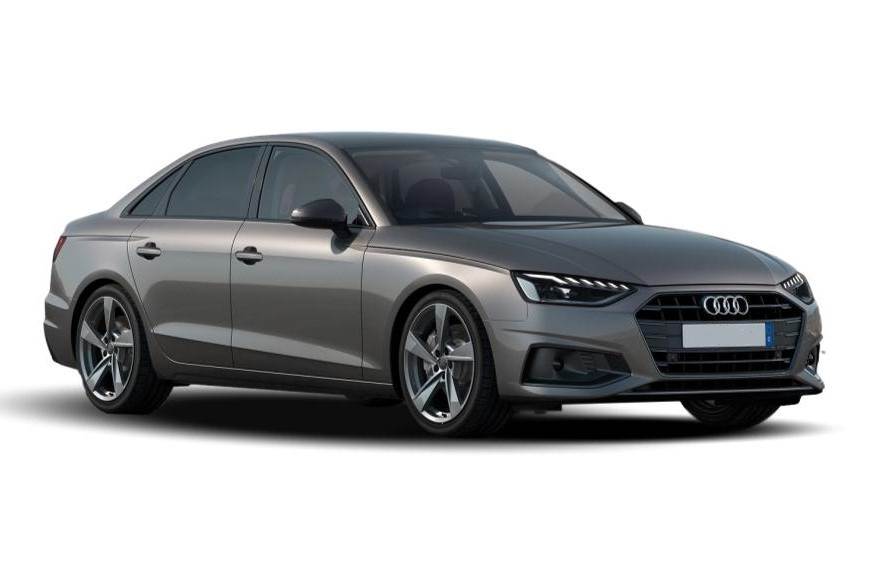