We take a look at some of the key talking points about the all-new 2018 Volkswagen Polo. 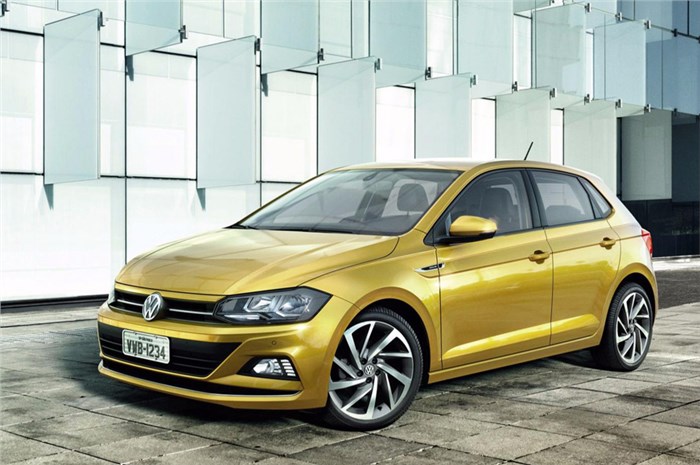 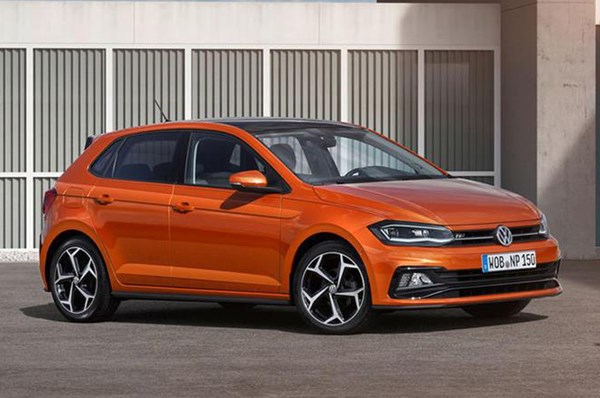 Volkswagen recently revealed the all-new sixth-gen Polo at a media reception at its headquarters in Wolfsburg, Germany, last week. Underpinned by the VW's new MQB A0 platform, the new Polo is larger than its predecessor with styling derived from its large sibling, the Golf. Unlike its predecessor, the new Polo will go on sale solely as a five-door hatchback with the three-door derivative now relegated to the history books.

Here is a look at some of the important aspects of the new Polo.

1. Larger than its predecessor

Measuring in at 4,053mm in length, 1,751mm in width and 1,446mm in height, it is 81mm longer, 63mm wider and 7mm lower than its predecessor. The wheelbase too is now 94mm longer at 2,564mm. The increase in external dimensions combined with the improved packaging offered by the new MQB A0 platform has led to larger interior space with VW boasting a claimed 15mm increase in headroom up front and 30mm increase in headroom in the rear. Boot space is also up by 71 litres to 351 litres.

VW has packed in quite a bit of technology under the skin of the new Polo with the model getting tech such as a start/stop system, brake energy recuperation, tyre pressure monitor and a Pedestrian monitoring system as standard. The automaker has also provided buyers with optional goodies such as a wireless phone charger and all-digital instrument cluster.

3. To go on sale internationally in six variants

The new Polo will be sold in six different trim lines. Included are the familiar Trendline, Comfortline and Highline trims, a special Beats edition with an upgraded sound system and an R-line trim featuring re-profiled bumpers, 16-inch alloy wheels and darkened exterior elements among other unique touches. At the top of the line-up will be the GTi which will feature a number of traditional styling cues, including uniquely styled bumpers, red highlights within the headlamps, 17-inch alloys, LED tail lamps and dual-chromed tailpipes.

4. Choice of petrol and diesel engines

Volkswagen will offer the Polo with a choice of four petrol engines and one diesel. The petrol engine options will range from a tiny 1.0-litre, three-cylinder available as either a naturally aspirated or turbocharged unit to a substantially larger 1.5-litre TSI unit and a range-topping 2.0-litre TSI unit for the new GTI. Select markets will also get a natural-gas-propelled 1.0-litre, three-cylinder turbocharged motor. On the diesel front, the Polo is only offered with a 1.6-litre diesel in multiple states of tune.

5. No news on India launch

While there is no official news about VW introducing the sixth-gen Polo to India, the potential to bring the car to our shores is there. However, the high cost of MQB A0 platform may make an India launch unlikely.