63,000km report: It has been part of our fleet for a while now and is still going strong. 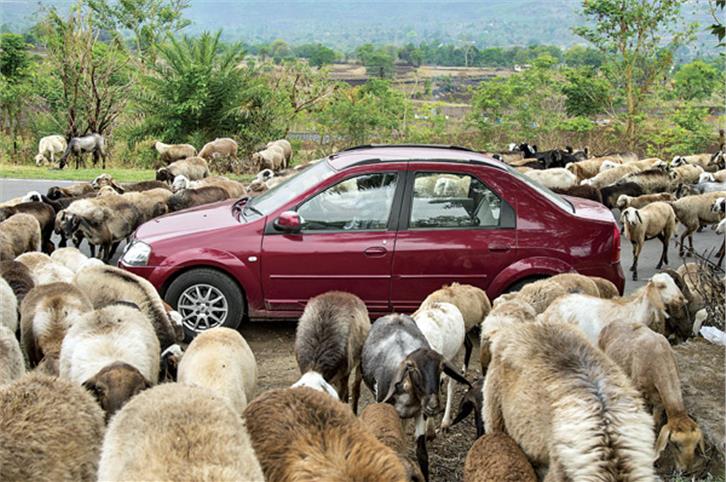 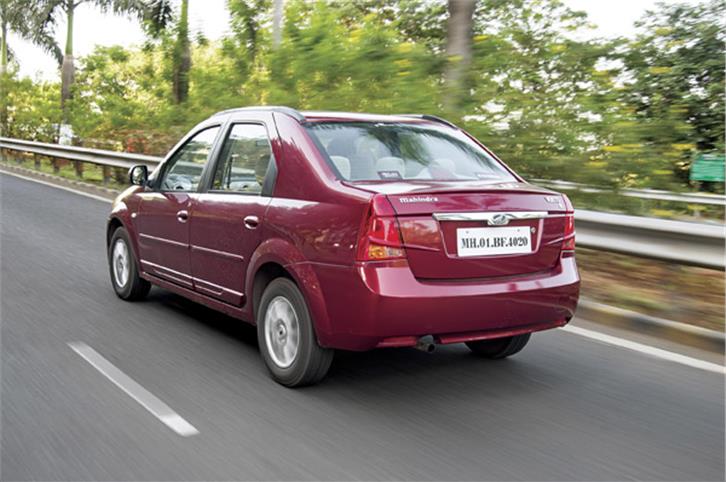 The ride is great and cushions occupants from the blows of the worst of our roads. 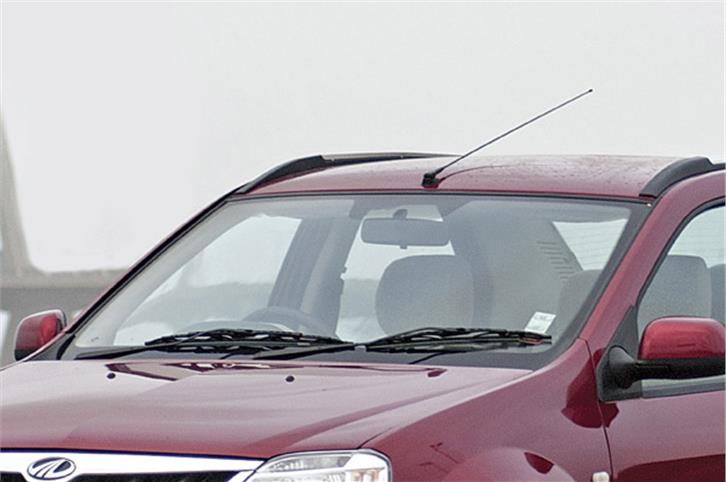 Provides great visibility out and improves feeling of space inside the cabin. 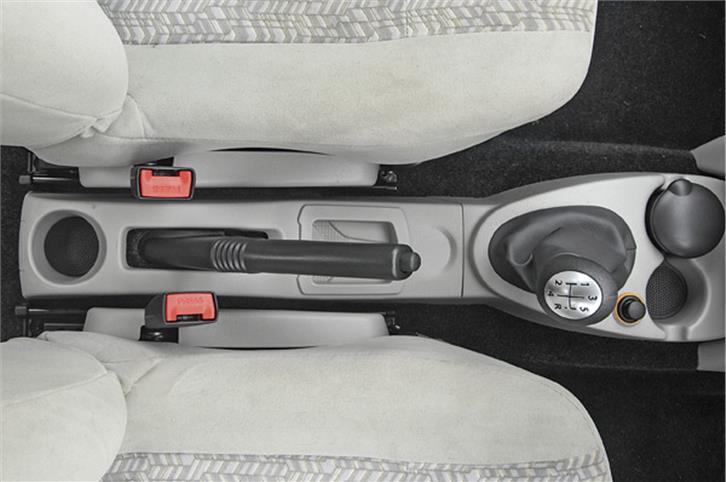 The Mahindra Verito has been a part of Autocar’s longterm fleet for more than two years. The keys to it though, have rarely ever slipped into anyone else’s pocket other than mine. In the eyes of most of my snooty colleagues, the Verito is too plain and sedate a way of travelling. But for a family man like me, the Mahindra fits the bill perfectly. It has everything I want from a car — comfort, space, practicality, frugal engine and solid reliability too. It is also, without a doubt, the work horse of the Autocar longterm fleet, clocking distances with ease during our numerous shoots every month and also on my daily commute to work and back from Thane.

The Mahindra does have a dual nature to its various characteristics. While they work in its favour  in certain situations, in others, it takes away from its usability. For example, on my daily commute to work, the Verito’s light clutch and good low-speed engine responses make it a relaxing car to use in heavy traffic. However, higher in the rev range, there’s a lack of punch and this makes those quick overtaking manoeuvres through those momentary gaps in traffic very difficult. Likewise, the large glass area which is great for visibility out and enhances the feeling of airiness and space in the cabin becomes a sore point on bright, sunny days. Too much heat is allowed in and it puts a lot of pressure on the air-conditioning unit. Then with room inside, while there’s more than enough for passengers (three can fit comfortably in the back), for your knick-knacks, there’s only limited storage pockets.

Where the Verito shines is with ride quality, taking bad patches with aplomb and keeping occupants cushioned from the worst of surface blows. Also, it sips fuel very frugally, returning figures as high as 16kpl (on the highway) even with a full complement of passengers and through bad traffic conditions.

Our Verito has clocked 63,000km till date and there have been no problems. A scheduled service was done after 60,000km and engine oil, fuel filter, air filter and oil filter were replaced as usual. The timing belt was also replaced as per Mahindra’s handbook routine procedure. Minor rattles and squeaks from the doors and plastic engine cover in the bonnet were rectified but the door squeak has returned. Also as expected, the tyres bore the brunt of the workload and the JK Vectras were replaced after more than 50,000km with new Yokohama Earth 1 tyres.
After more than two years with the Verito, it still impresses me with its breadth of abilities. Yes, it may not have the flair or the oomph factor of its newer rivals but when it comes to running costs, comfort, reliability and practicality, there are very few cars that can match this Mahindra.
Ashley Baxter