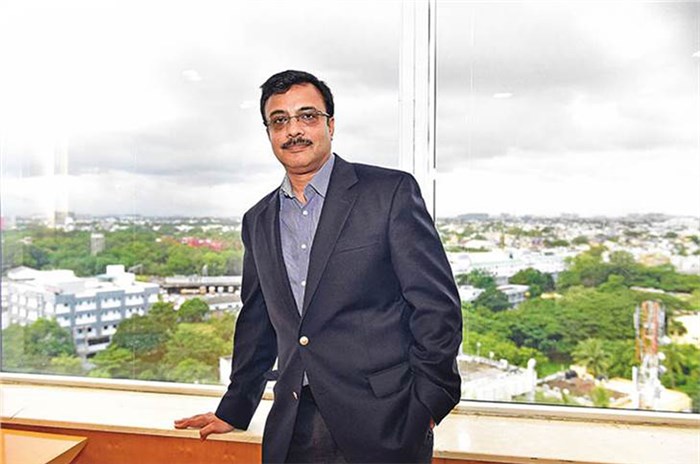 Eicher Motors Ltd has announced the appointment ofVinod KDasarias theChief Executive Officer of Royal Enfield. Dasari will also join the Board of Eicher Motors Ltd as an executive director with immediate effect.

Vinod Dasari takes over from Siddhartha Lal, who will continue as the managing director of Eicher Motors Ltd.

Speaking about the appointment, Siddhartha Lal, MD, Eicher Motors, said,“After a phenomenal success story in the last decade, Royal Enfield is now building the foundations of its next level of growth. As we commence another exciting chapter, I believe there is no better person than Vinod Dasari to lead Royal Enfield into its next phase of evolution to a global brand. Vinod’s fearless entrepreneurial leadership,experienceof managing complex businesses globally, deep understanding of customers and his vision of how digital technology will be used and experienced are precisely the qualities that Royal Enfield needs as it aspires to lead and catalyse the global motorcycling industry towards middleweights (250-750cc)”,Siddhartha added.

Prior to joining Royal Enfield,Vinod Dasari was the CEO and managing director of Ashok Leyland, a position he held since 2011. He started his career with General Electric in 1986.

Speaking about his new role,Vinod Dasarisaid,“Royal Enfield is an inspiring story and I am very excited to be part of such a fantastic brand. Personally, working with a consumer brand will be a tremendous learning opportunity, and professionally, I am looking forward to the challenge of creating a global consumer brand from India.”

Dasari has also served as the president of the Society of Indian Automobile Manufacturers (SIAM) from 2015 to 2017 and as President of Automotive Research Association of India (ARAI), from 2013 to 2015. Dasari was also votedAutocar Professional's Man of the Year in 2016.

A new chapter for Royal Enfield

With new competition eyeing gains in the midsize motorcycle market, Royal Enfield will be looking at protecting its turf as well as carving out new market share. And Vinod Dasari's vast experience and expertise, in sync with the team at Royal Enfield, should prove beneficial to the Chennai-based manufacturer.