The Bluetooth-enabled 110cc scooter is expected to be launched in India in the festive season. 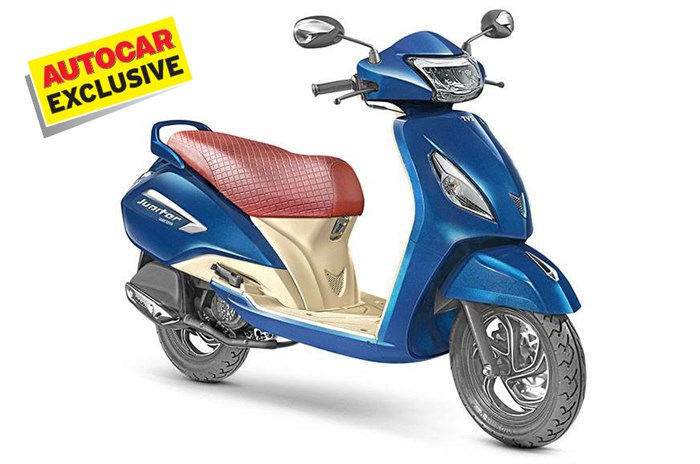 When TVS introduced the Jupiter ZX, it was believed to be the replacement to the top-spec Grande model. However, we have now learned that the company is looking to re-introduce the Jupiter Grande, with many new features this time around.

The biggest update is expected to come in the form of a Bluetooth-enabled digital instrument cluster that will display a host of information. We have learned that this screen will be similar to the one on the Ntorq, but it won’t be as comprehensive in terms of information displayed. We expect the display to show mobile phone statistics like the battery percentage and network coverage, along with caller and SMS information. It will also pair with TVS’ Connect application that enables the use of more features. The addition will make the TVS the first scooter in the 110cc segment with this feature.

The Grande will also get an LED headlight similar to the one on the previous-gen model. Additionally, the Jupiter Grande is also expected to use a new alloy wheel design that gets a diamond-cut finish. While the bodywork is expected to remain the same as before, the updated Jupiter Grande will get new colour options and graphics.

It is also expected to carry forward the same 109.7cc, single-cylinder engine that generates 8hp and 8.4Nm of peak torque. The scooter will not be a BS6 model at launch; instead it’ll be BS4-compliant as the transition to BS6 would raise the cost of the scooter, which isn't favourable in such a price sensitive segment. The inevitable upgrade is likely to happen at a later date, closer to the April 2020 deadline for BS6 norms.

TVS will price the Grande around Rs 1,000-1,200 higher than the Jupiter ZX (Rs 57,443-59,950). We believe the company will launch the new scooter in the festive season, just as the previous Jupiter Grande was last year.

All prices are ex-showroom Delhi 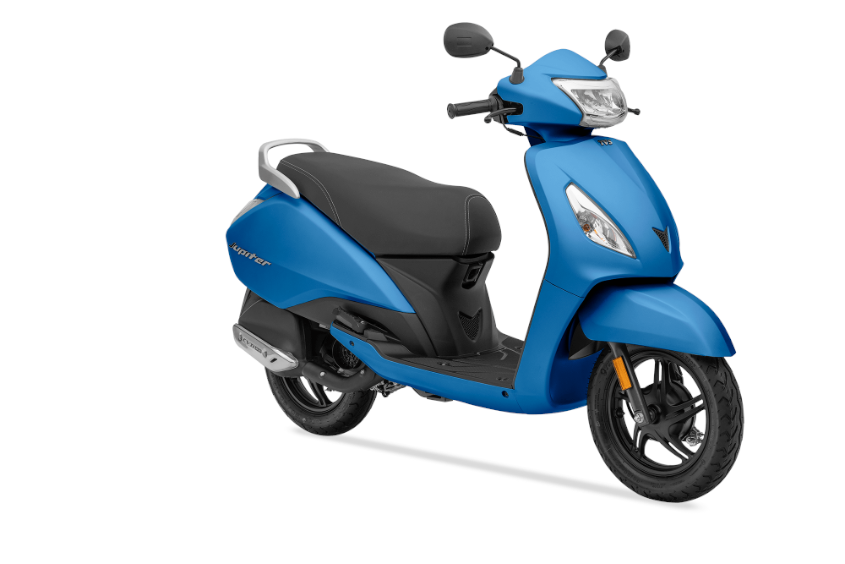