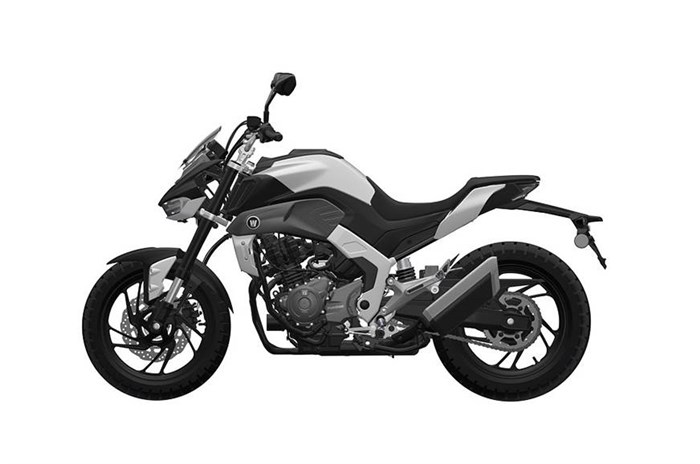 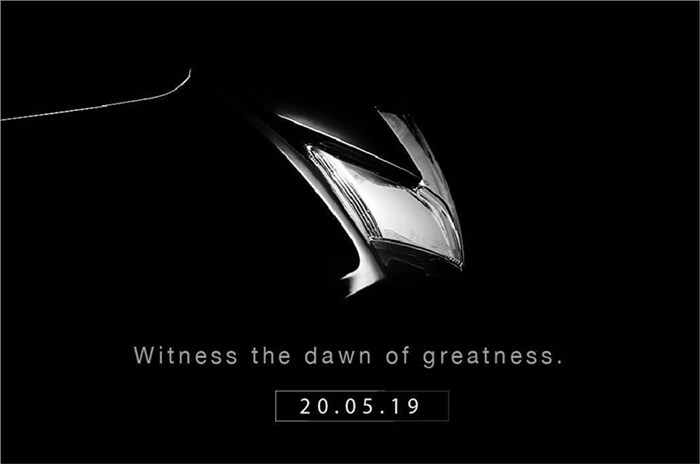 The Suzuki Gixxer 250 will rival the Yamaha FZ25/Fazer 25 in the Indian market.

Suzuki has just teased what appears to be the Gixxer 250 bike for India. The teaser image also reveals a date (May 20, 2019) which we believe is the launch date. Along with this, Suzuki has also said that this upcoming motorcycle will be the “most exciting launch of the year”.

While it still remains uncertain, it is highly unlikely that the Japanese manufacturer would refer to a mere update to a current model from the line-up as the most exciting launch of the year. The teaser also says “witness the dawn of greatness” which would also suit an all-new model more than an update to a current-gen model. The image itself appears to be a side view of the front-end of a motorcycle and looks like it reveals the shape of the headlight from the side.

Rumours of a 250cc Suzuki motorcycle for the Indian market have been doing the rounds for the past few years. Last year, we were the first ones to tell you that Suzuki would launch a 250cc motorcycle in India this year. Suzuki could call the 250cc bike something else, but the Gixxer brand is quite strong in India – which why we believe that's what it will be called. Going by the teaser image, Suzuki may be revealing a faired bike first.

The Gixxer 250 is expected to feature muscular styling elements which are seen on the more premium Suzuki GSX-S750 and the GSX-S1000 models on sale in India. There's also a chance Suzuki Gixxer 250 might also share visual details with the updated Haojue DR300 that was recently patented.

Powering the Suzuki Gixxer 250 will be a new 250cc, single-cylinder engine. This motor will probably get a 4-valve head, but will employ an oil-cooler instead of liquid-cooling, so as to keep costs low. Power output should be in the range of 22-25hp. Whether the bike gets a 5-speed gearbox like the Yamaha FZ25 remains to be seen. However, we’re hoping that Suzuki equips the Gixxer 250 with a 6-speed 'box.