The new engine could replace the iconic V-twin in the Suzuki SV650 and V-Strom 650. 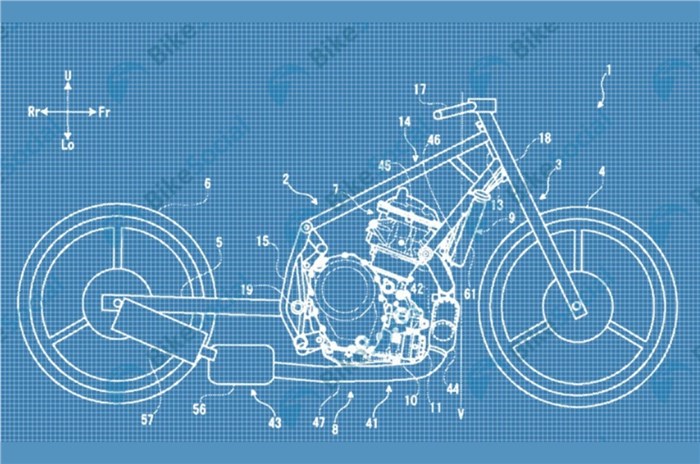 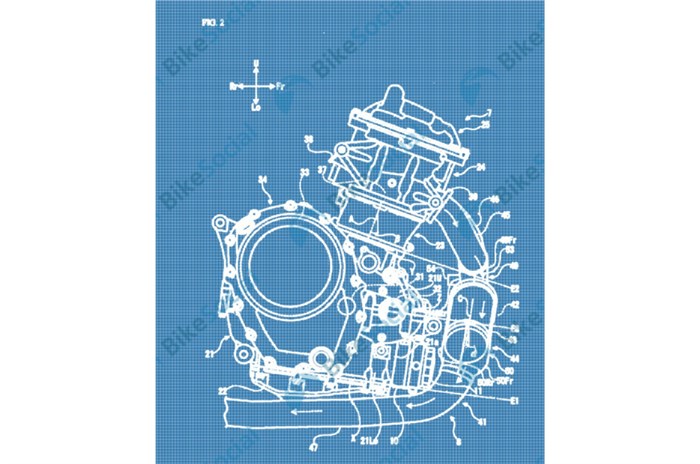 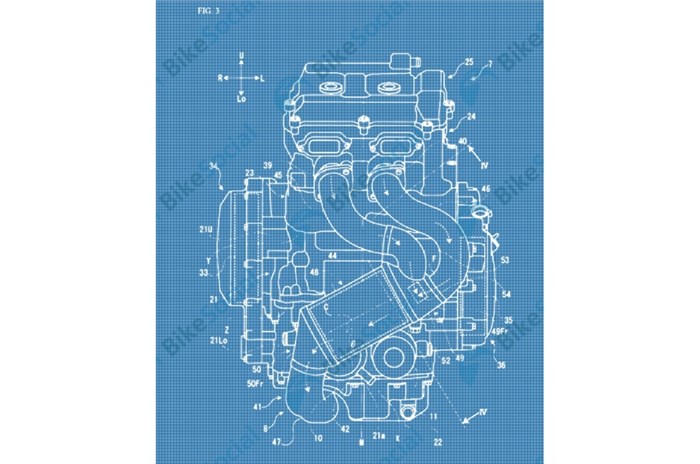 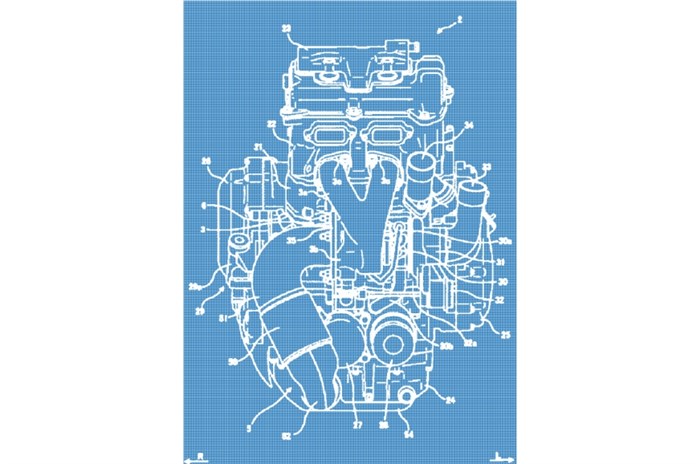 India has, unfortunately, never had the Suzuki SV650, but this middle-weight motorcycle is a legend overseas. For decades, the SV has always been a lovely road bike at an affordable price, while also being a favoured platform for racers on a budget. Now, recent patent images from Japan suggest that Suzuki could be preparing to retire the venerable V-twin from this motorcycle and replace it with a new parallel-twin engine. An all-new motorcycle will probably go along with this new engine as well.

It’s been seven long years since we saw the exciting Suzuki Recursion concept. This motorcycle had a 588cc turbocharged parallel-twin that promised power and torque figures equivalent to much bigger engines. That engine never saw the light of day. Then in 2015, Suzuki revealed a near-production ready turbo-twin unit called the XE7, but that didn’t make it to production either.

The XE7 was believed (but never confirmed) to be around 700cc and the latest patent drawings that you’re looking at show a naturally aspirated version of this engine. There are no numbers to be seen, but the patent images show that Suzuki has positioned the big catalytic converter diagonally across the front of the engine. The existence of such a large convertor indicates the bike is being readied for the stringent Euro 5 emissions norms and its placement allows the liberation of a decent amount of ground clearance, which is important when the engine will be used in an ADV-application – think Suzuki V-Strom 650 successor.

The SV650’s V-twin will go down as one of the modern greats, but parallel-twin engines simply make more sense. They require fewer components and are not only more cost-effective to manufacture, but also more affordable in terms of maintenance costs. Brands like KTM, BMW, Yamaha and even Royal Enfield have shown that the right sort of firing order creates a characterful parallel-twin that can even sound and feel like a V-twin. The source article suggests that this new naturally aspirated parallel-twin from Suzuki can find its way into the future SV 650 and V-Strom 650 models, while the turbo version, which could make well over 100hp, could find a home in a future bigger, ADV, street-naked or middle-weight supersport.

When all this will actually happen is a complete unknown, especially considering the Suzuki Recursion concept made its debut seven years ago. However, given the success of models like the Yamaha MT-07 as well as upcoming Triumph Trident, we may not have too long a wait before this parallel-twin engine becomes a reality.