The new Royal Enfield brand store is located in Buenos Aires and is their third dealership in Latin America. 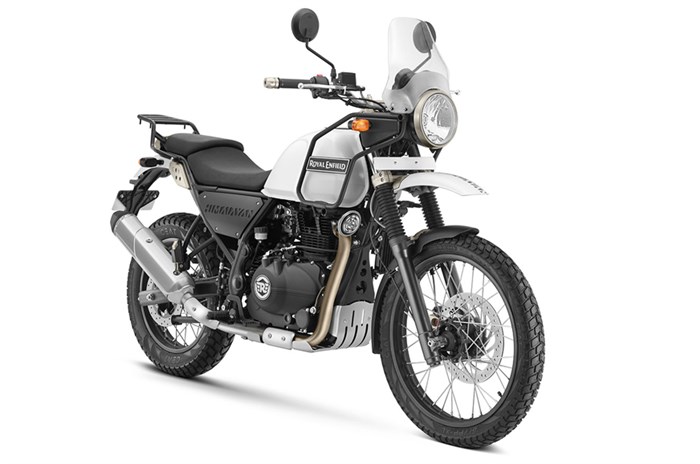 Royal Enfield has expanded its global footprint by inaugurating its first brand store in Argentina. It's dealership is located in the country’s capital, Buenos Aires, which is also Argentina's biggest motorcycle destination. Located at Avenida Del Libertador 3344, Vicente Lopez, the new showroom has established complete operations, including after-sales, spares and service. The brand has appointed Grupo Simpa as its official dealer-partner for Argentina. The iconic Indian bike maker already has presence in Latin American region with stores in Brazil and Colombia.

Speaking on Royal Enfield’s entry into Argentina, Rudratej (Rudy) Singh, President, Royal Enfield said, "Royal Enfield is the fastest-growing motorcycle brand in the world. Our approach in international markets has been to focus on key cities that strongly influence the motorcycling and lifestyle culture in the country. More recently, our focus has been on fast emerging motorcycle markets like South East Asia and Latin America. We are expanding our footprint in the Latin American region, where we already have established presence in key cities like Sao Paulo, Medellin and Bogota. The flagship store in Buenos Aires fits right into our city-focused global expansion approach.”

The Royal Enfield portfolio for Argentina will consist of four motorcycles – the Bullet (500cc), the Classic (500cc), the Continental GT Café Racer and its adventure-tourer offering, the Himalayan. Royal Enfield has presence in over 50 countries and has more than 36 exclusive stores in major global cities like Milwaukee, London, Paris, Madrid, Barcelona, ​Melbourne, Sao Paulo, ​ Bogota, Medellin, Dubai, Bangkok, Jakarta, Manila, Ho Chi Minh City – and now, Buenos Aires. The bike maker recorded global sales of more than 6,60,000 units in FY 2016-17 and has set a target of 9,00,000 motorcycles by the end of 2018, to meet their ever-increasing demand.