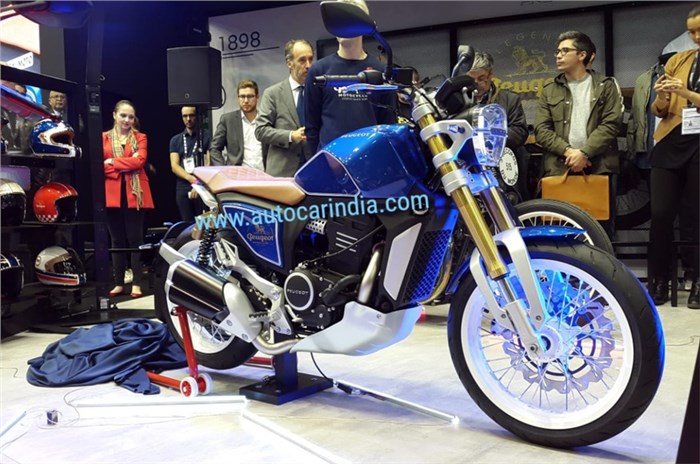 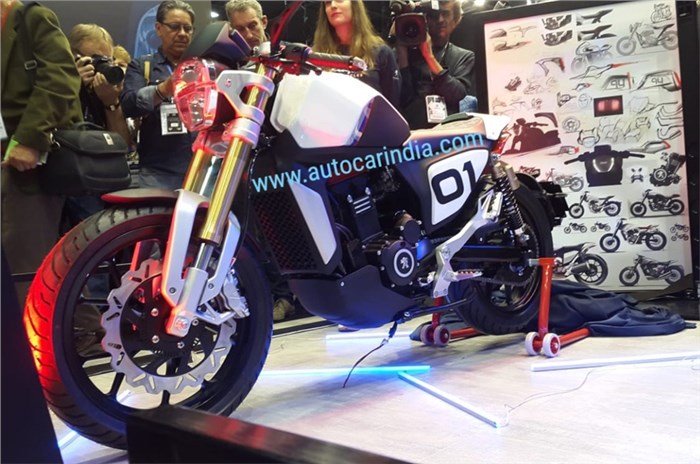 Production-spec versions will launch in Europe in 2020; with a heavily reworked, Euro-V compliant Mahindra Mojo engine.

After a 70-year hiatus, Peugeot Motocycles made a comeback in the motorcycle business at the 2018 Paris motor show. The French two-wheeler brand, now owned by the Mahindra Group, showcased two new motorcycle concepts – the P2x Roadster and the P2x Cafe Racer. 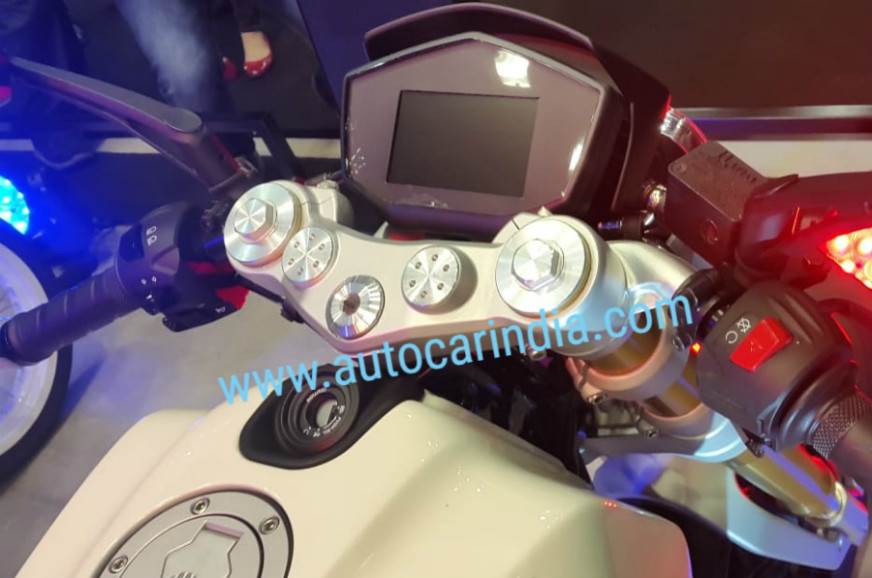 True to its name, the P2x Roadster is a modern interpretation of a classic roadster with neo-retro styling. The P2x Cafe Racer shares most of its components with the P2x Roadster, but the rear-seat cowl, alloy wheels and clip-on handlebars make it look distinctive. Both the concept motorcycles feature an LED headlight, a 5.0-inch TFT screen with GPS navigation and the I-Connect system for Smartphone connectivity. Both motorcycles adopt a neo-retro flavour to their design that is in a similar vein to what Husqvarna has done with the 401 and 701 Vitpilen and Svartpilen models. 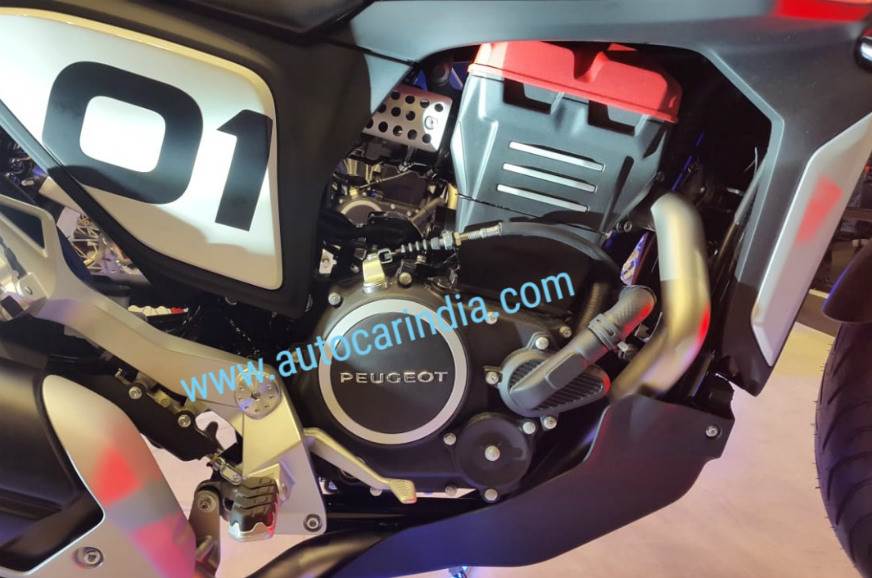 Powering the P2x duo is a 300cc, single-cylinder, DOHC, liquid-cooled powerplant. Beyond this, Peugeot hasn’t shared any further details of the motor yet, but it looks to be based on the Mahindra Mojo’s engine with different cases. The Mojo engine delivers 27hp and 30Nm of torque, but we are given to understand that the ex-Mahindra Racing team, which is now a part of Peugeot Motocycles, has further developed this platform. The engine will be Euro-V (BS-VI) compliant when the production bike goes on sale. The motorcycles will also be available with a 125cc engine in Europe, which is being developed by the ex-Mahindra Racing team.

The Mojo connection can further be seen on the USD fork, switchgear, alloy wheel design (on the P2x Cafe Racer), twin mufflers, and the J.Juan-sourced disc brakes (the concept bikes have dual-channel ABS). The frame though seems to be a new unit and the P2x features twin shock absorbers from Gabriel at the rear, as opposed to the monoshock unit seen on the Mojo. 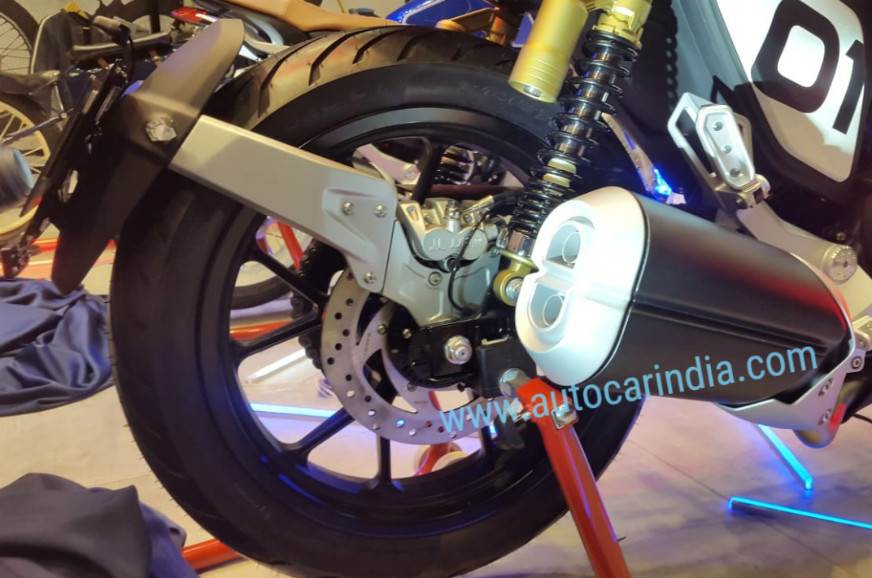 As for India plans, Costantino Sambuy, the CEO of Peugeot, is clear that the focus will be on Europe at the starting stage. He goes on to say that the bikes will be ready for sale in Europe by 2020, but that the Indian market is very challenging in terms of cost effectiveness. The company is also not revealing where this motorcycle will be produced just yet. However, India hasn’t been fully written out of the picture, and it’s not a matter of if, but when Peugeot Motocycles will appear in our market. Interestingly, Sambuy revealed to us that when Peugeot does indeed come to India, it will also have electric vehicles in its portfolio.

Peugeot Motocycles was brought by Mahindra & Mahindra in 2015, but ironically enough, it was thus far mainly known for its scooter range in Europe. Company officials stated that there is a big demand for motorcycles in the sub-400cc category in Europe, which is why these models have been developed.

Mahindra also has plans to relaunch the Jawa brand soon in India and it has also obtained British brand BSA via Classic Legends (CLPL), a subsidiary brand in which Mahindra has a 60 percent stake. We will update this as more details emerge.