Ola Electric scooter to be launched on August 15 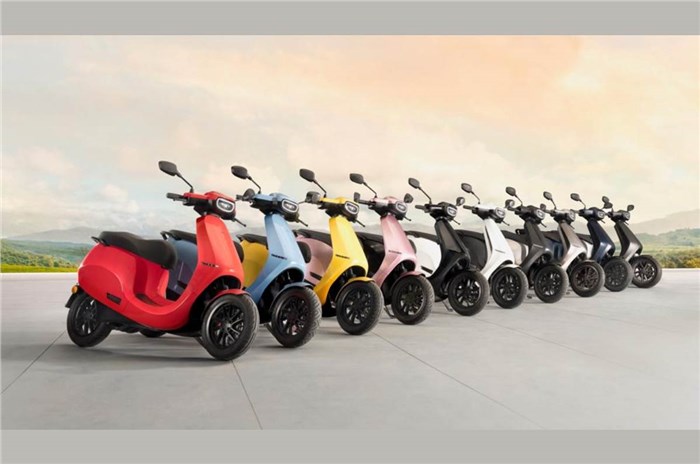 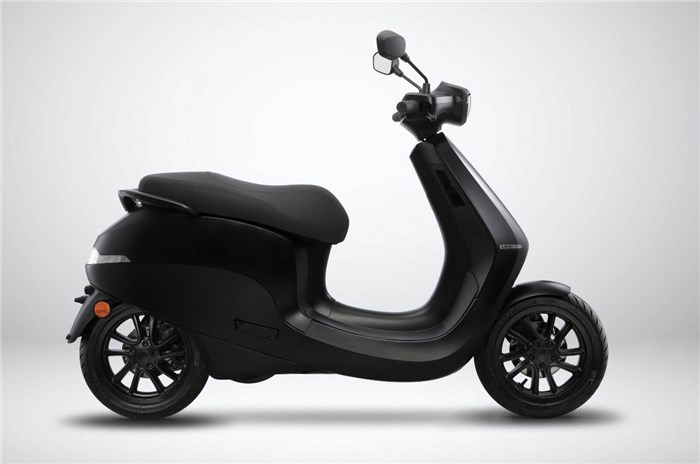 The Ola Electric scooter variants are expected to be called - S1 and S1 Pro.

The Ola Electric scooter is expected to launch on 15August, 2021.

We seem to be less than a couple of weeks away from the official launch of the highly-awaited Ola Electric scooter as CEO Bhavish Aggarwal has said he is planning a launch event for August 15. The company is expected to reveal the price along with the features and specifications list. While the company hasn’t revealed the current bookings number, it claims to have surpassed the 1 lakh units booking milestone within the first 24 hours.

Ola Electric scooter: What we know so far

Images of the scooter revealed that it’s display will be rather large. This display showed that the scooter had 87 percent of its charge left with the distance-to-empty readout still showing 122km. If this figure is to be believed, the Ola Electric scooter is set to become the EV two-wheeler with the highest range in India.

The booking process of Ola Electric’s upcoming electric scooter also revealed that it will be delivered to buyers’ homes across India. It appears as if the company isn’t taking the traditional dealer route for its scooter.

Ola also revealed that it’ll be available in 10 colours, including bright and dark shades. The aforementioned display will additionallyfeature Bluetooth connectivity that will allow users to pair their smartphones with the scooter.

Not long ago, Ola Electric had registered model names in India and it appears that it’s set to be called the 'Series S'. The company has also registered ‘S1’ and ‘S1 Pro’, which will most likely be the names of the trim levels.