The Ola Electric scooter is expected to go up against the Bajaj Chetak and TVS iQube. 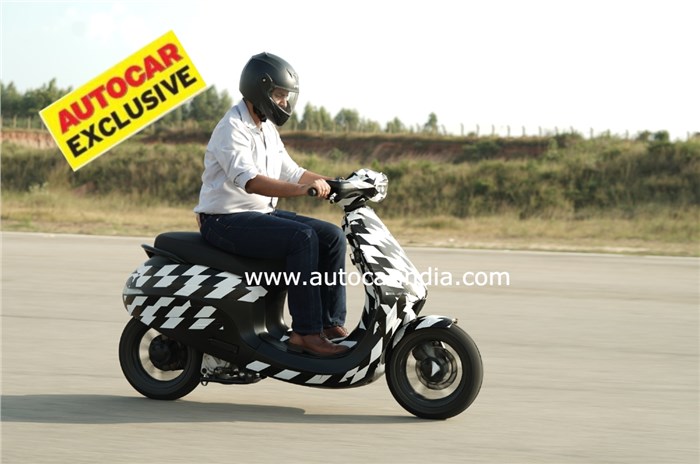 Ola Electric, an arm of cab aggregator Ola Cabs, has begun testing its upcoming electric scooter and these are the first photographs to have emerged.

What is the Ola scooter?

In May 2020, we had reported that Ola Cabs had acquired Netherlands-based electric scooter company, Etergo, and from what we can see, the scooter is very similar to the Etrego AppScooter.

A relatively new start-up, Etergo was founded in 2015 and the company’s AppScooter has won multiple awards at CES 2019 and the Automotive Brand Contest in Germany, among others. The Etergo AppScooter uses swappable high energy density batteries to deliver a claimed range of up to 240km, depending on how many battery modules are used. The AppScooter also has a claimed 0-45kph time of 3.9 seconds, an underseat storage capacity of 50 litres and TFT instrumentation.

From the spy images, the Ola scooter looks very similar to the Etergo AppScooter and it even gets the same unusual single telescopic front suspension. It is likely that we will get an updated version of this Etergo scooter, with changes made for our riding environment and also to keep costs low. 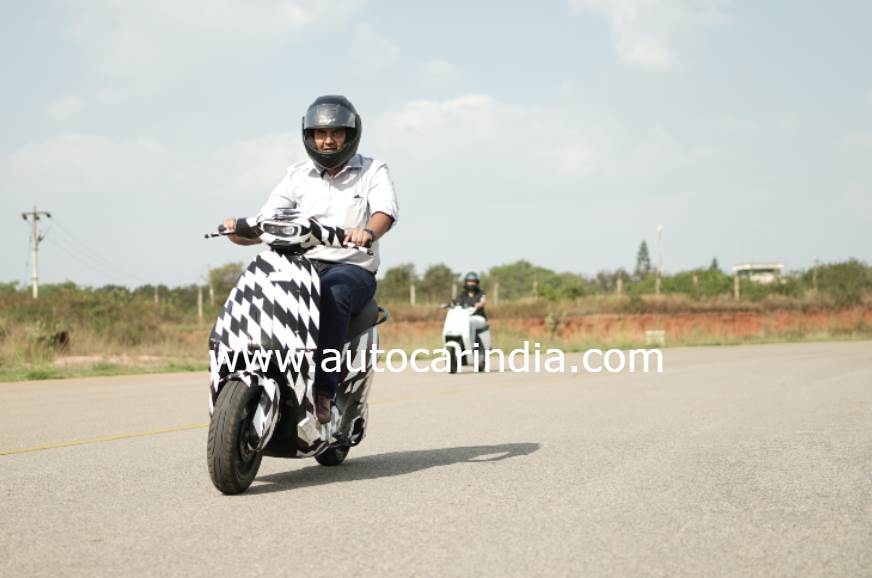 Sources suggest that the Ola scooter can reach speeds in excess of 100kph and also cover over 100km on a single charge. The scooter is likely to have a similar banana-shaped removable lithium-ion battery pack as seen in the Etergo scooter, but what the final capacity will be remains to be confirmed.

The Ola Electric scooter launch in India is likely to happen in the second half of 2021. The most obvious rivals will be EVs like the Ather 450X, the Bajaj Chetak and  the TVS iQube, but Ola is going to be targeting popular existing petrol powered scooters as well by keeping the price low. The pricing is expected to be highly competitive because Ola intends on hitting a massive level of scale for this operation. Recently, the company inked an MoU with the Tamil Nadu government for an investment of Rs 2,400 crore for setting up its first factory in the state. Ola claims upon completion, the factory will create almost 10,000 jobs and will be the world’s largest scooter manufacturing facility, which will have an annual capacity of a whopping 2 million units.

The company says that the manufacturing facility will cater to customers not only in India, but in markets around the world including Europe, Asia, Latin America, and more.