We get a first look at KTM’s new design language as well as the mechanical updates coming to the next-gen Duke models. 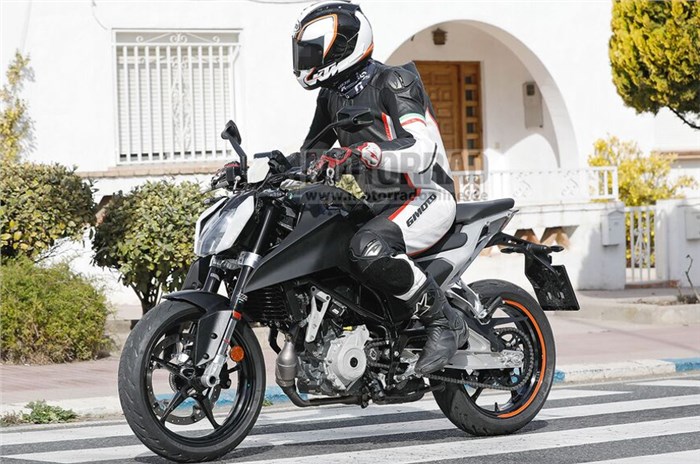 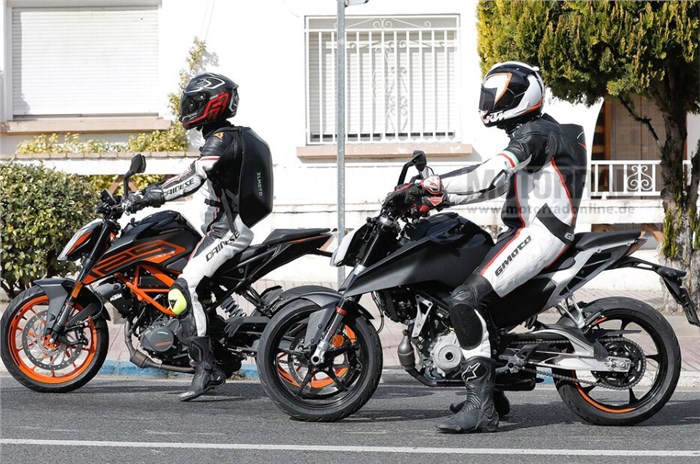 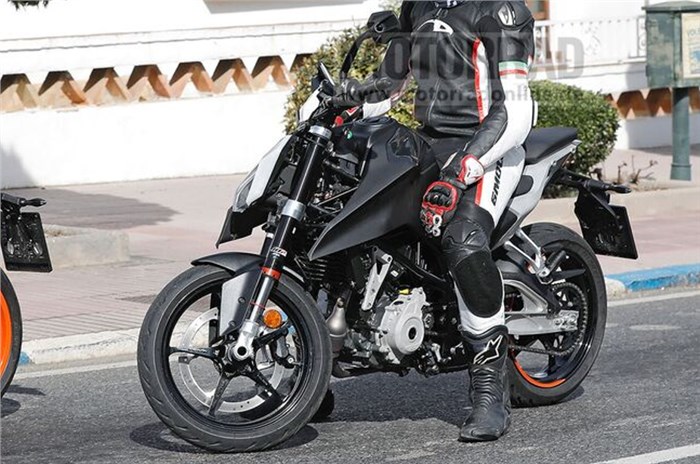 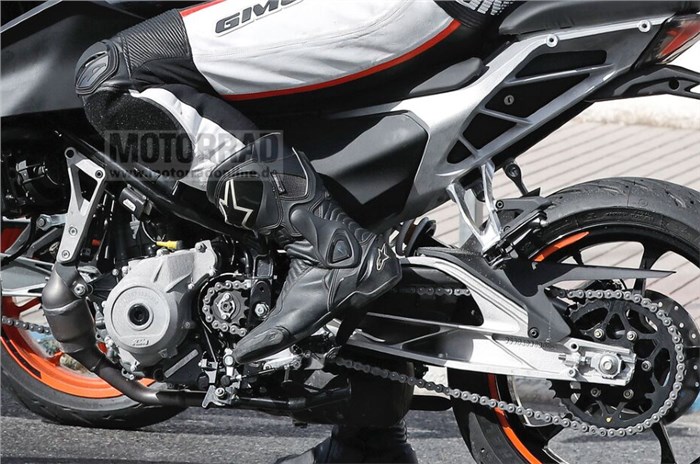 The KTM 125 Duke has been spotted testing and the latest images show a rather radically updated motorcycle compared to the outgoing model. KTM launched the current-gen Duke range back in 2017, with the 390 Duke and its design language and underpinnings subsequently making their way to the smaller models in the range. These pictures of the upcoming 125 Duke give us an idea of what to expect from the next generation of KTM motorcycles.

What’s most apparent is that it seems the new 125 Duke will sport a more aggressive design language. This is highlighted by a new, mean-looking headlight cowl and sharp tank extensions that stretch beyond the fork tubes. The tail section, on the other hand, looks sleek and minimal, and is a less radical departure from the existing bike.

As for the lights, the test mule seen in these pictures gets an LED headlight. However, here in India, the recently launched RC 125 makes do with a halogen headlight, even though the bike gets an LED in international markets. So it’s quite likely that the 125 Duke will go down a similar path.

The bike also gets a new seat, which appears to be flatter at the rear and should offer more comfort for the pillion rider. The bike also appears to get a new digital screen that is most likely the LCD unit seen on the new KTM RC 125 and RC 200.

In the engine department, the design of the exhaust system and the alternator cover on this test mule are different when compared to the current model, indicating that KTM is making changes to the internals as well as the peripherals. The test bike continues to sport an underbelly exhaust exit, like the current-gen bike sold in India, so the clean look should most likely be maintained.

Under the bodywork, there’s a signature trellis frame and a bolt-on subframe, both of which appear slightly different from the current model. The bike is suspended by a WP upside down fork up front, but the big change is at the rear, with a new overbraced swingarm design and an offset monoshock. These changes are in-line with what we’ve seen on 390 Duke test mules in the recent past.

Cycle parts will also be updated, with this test mule featuring new wheels and brakes that appear quite similar to those seen on the new RC models. This should mean a larger front disc for the 125 Duke. What’s interesting is that this test mule is seen rolling on Michelin Road 5 tyres. We do not, however, expect these to make their way on to the India-spec 125 Duke, which will probably continue with the MRF rubber that it currently comes with. However, there is a chance that the next-gen 390 Duke could get Michelin Road 5 tyres.

The new Duke models are shaping up to be a significant update over the outgoing versions, with updates to the engine, chassis and visuals. Going by the state of the recently spotted test mules, we could see KTM officially unveil the next-gen Dukes at EICMA 2022.

What do you think of the next-gen 125 Duke? Let us know in the comments below. 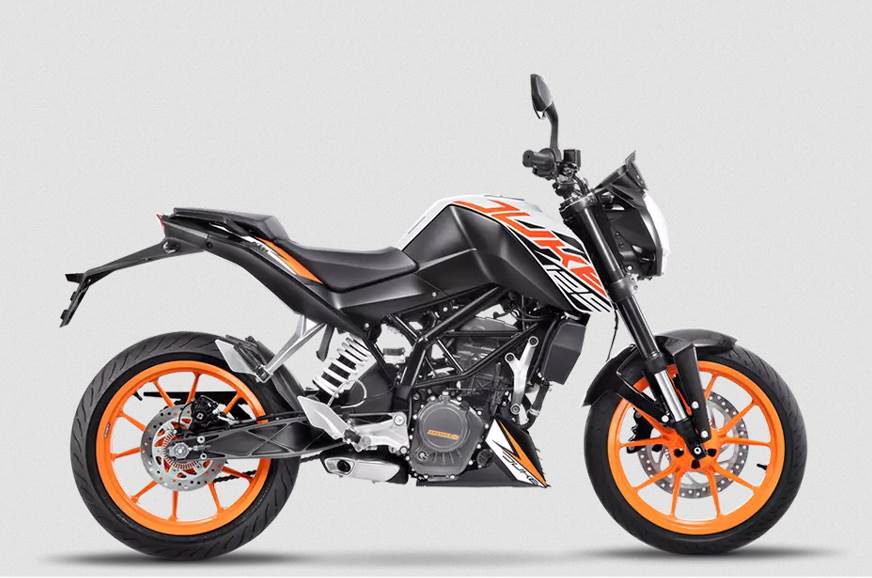 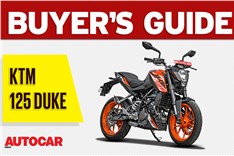 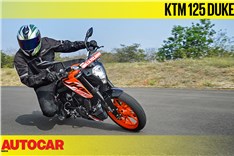