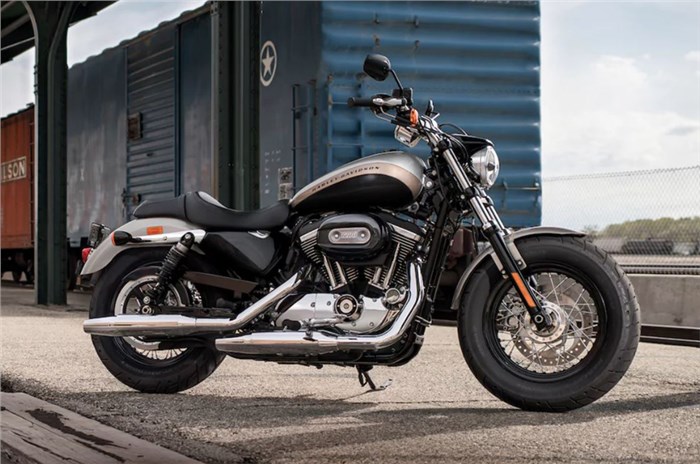 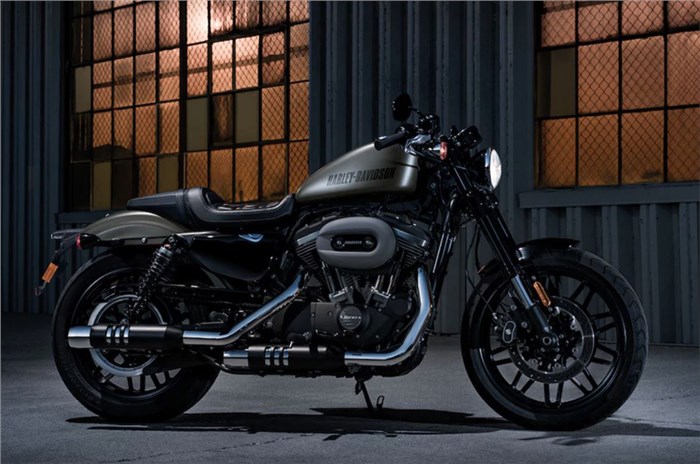 Back in May 2017, Harley-Davidson revealed plans of developing 100 new motorcycles over the next decade. We now have names of three of these upcoming motorcycles – the 48X, the Bronx and the Pan America – which the bike maker trademarked in December 2017. They will likely be part of Harley’s updated Sportster range.

Since the past couple of years, while the Touring and Softail range got massively updated, the Sportster range remained dormant. This means that now we will see the Sportster range being updated. Here is a breakdown of what we expect will be part of this range – one can instantly tell that the 48X has something to do with the manufacturer’s Forty-Eight, a model part of Harley’s outgoing Sportster line-up. If we go by the brand’s naming structure, the 48X is most likely a Forty-Eight with uprated suspension and brakes. We have seen Harley do this with the FXDX and the XR1200X.

The Bronx, meanwhile, is expected to be a bike with an urban focus, so it’s possible it will be sold alongside or replace the Iron 883. The Pan America could be a Sportster-based tourer to take place of the 1200T.

Harley’s current Sportster range in India consists of the Iron 883, 1200 Custom, Forty-Eight and the Roadster.

Like with the updated Touring and Softail range, we expect these new models to ride better than any of the outgoing Sportsters. The new motor is also likely to have four-valves per cylinder, like Harley’s Milwaukee-Eight engine.

To read our review of the updated Harley-Davidson Fat Boy, click here.