These bikes appear to be equipped with the Revolution Max engine that’s also seen on the Pan America and Bronx. 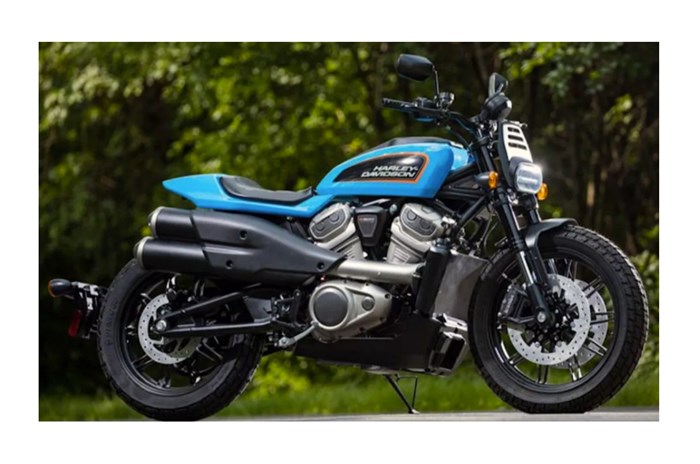 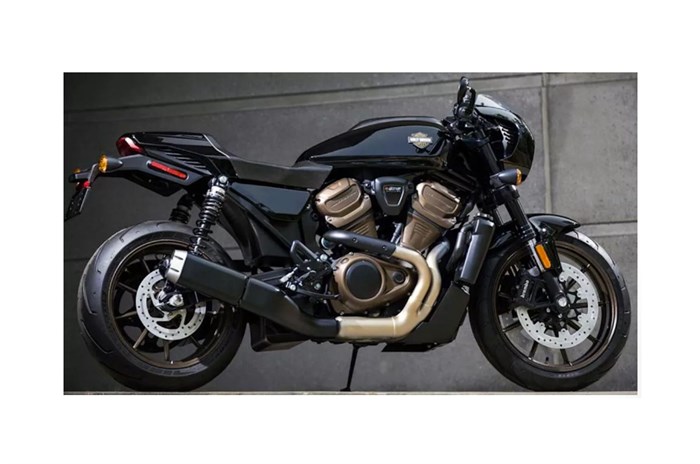 Harley-Davidson is certainly looking to make big changes to its product line-up and start building motorcycles of different genres. It was the company’s all-electric sportbike, the LiveWire, which flagged off this drastic change. Shortly after the LiveWire, we witnessed Harley enter two more new segments with the Pan America ADV bike and the Bronx sport-naked.

However, it doesn’t look like the American motorcycle company is stopping there. Leaked documents from an investor presentation have revealed images of a flat-track and a cafe-racer style motorcycle from Harley-Davidson.

The flat-tracker, with its high-mounted exhaust system, flat seat and wide handlebars, looks the part. It appears to be a modern take on one of the company’s original flat-track racers. That’s not all this motorcycle will be though, it is also expected to be a direct rival to Indian’s FTR 1200, if and when it is launched.

The cafe-racer-style concept, meanwhile, shares design aspects from the LiveWire and the Bronx. That said, it does have a unique semi-fairing around the headlight. Leaked sketches and patents of a semi-faired Harley-Davidson have been doing the rounds on the internet and the timing of these leaks leads us to believe that it could be the same motorcycle.

While there is no information on the specifications of these motorcycles as of yet, these concept bikes appear to be equipped with the Revolution Max engine that’s also seen on the Pan America and Bronx; however, the displacements of these engines remain unknown.