In the teasers, the company has revealed that the upcoming electric scooter will be equipped with a combined braking system. 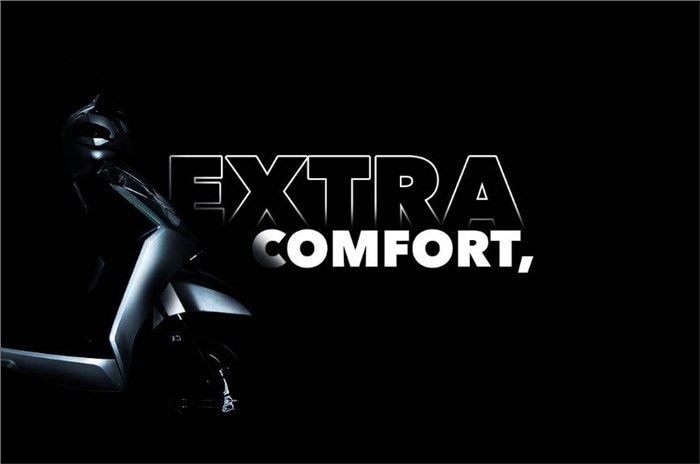 Electric two-wheeler company, Ampere has released teaser images for its upcoming scooter that will launch on June 15. While these teasers don’t reveal a lot, there’s some information. The e-scooter in the teasers looks similar to the Magnus 60 in Ampere’s line-up, which could mean that this is just a higher-spec version of it.

Moreover, one of the images is captioned, “Ready to magnify your journey, your experiences, and your life?”. The word magnify could be hinting at the Magnus model name. In the teasers, the company has also said the upcoming scooter will offer extra safety, extra performance, extra comfort and extra savings. While that doesn't reveal much, one image does show a CBS setup on the drum brake.

The standard Magnus uses a 250W BLDC motor and a lead acid battery. It has a claimed charge time of 8-10 hours and a range of 45-50km. 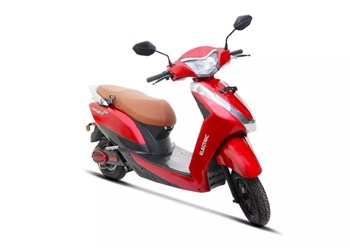 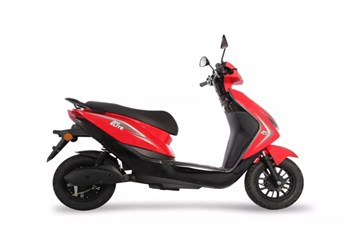 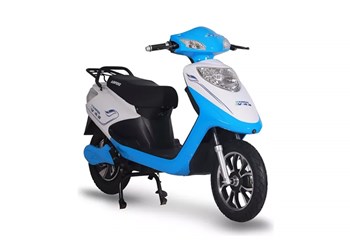 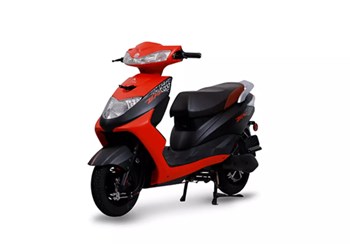