The first Jawa dealership in our country will be inaugurated in December. 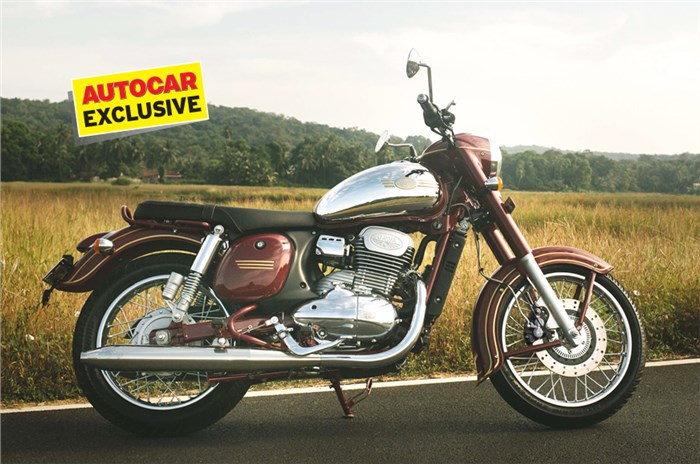 Iconic motorcycle brand Jawa has returned to India after a hiatus of over two decades. The Jawa brand has been reintroduced by Classic Legends, a new venture formed by Anand Mahindra, Anupam Thareja and Boman Irani. Three motorcycles have launched, the Jawa Forty Two at Rs 1.55 lakh, the Jawa (named after the previous model that was sold in India) at Rs 1.64 lakh and the Jawa Perak at Rs 1.89 lakh (all prices are ex-showroom, Delhi). Out of the three bikes, the Jawa and the Jawa Forty Two are on sale now. Prospective clients can book either of the two motorcycles on the Jawa website for a token amount of Rs 5,000.

At the launch event, Jawa officials claimed that 105 dealers have been appointed across the country, of which, work on 64 dealerships has commenced. While officials didn’t share which cities the dealership would be located in, we have received information about prospective cities and the locations of the dealerships through our sources. The first Jawa dealership is reported to be inaugurated in December and a formal announcement from Classic Legends regarding its dealership operations is expected. The first lot of Jawa motorcycles is likely to be delivered in the first half of 2019.

We have also found out from our sources that Bengaluru will have five dealerships, four Jawa showrooms will be setup in Chennai and one dealership has been allotted for Kolkata and in Tirupati. Watch this space for more details.

After Jawa, Classic Legends may revive Yezdi too 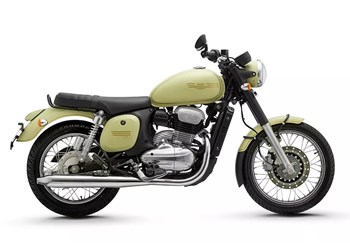 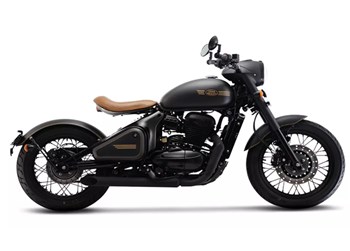 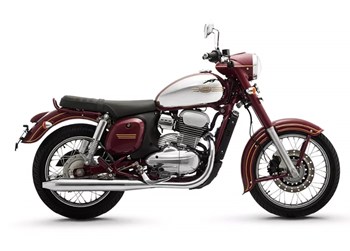