Honda files a patent for the Scoopy 110cc scooter 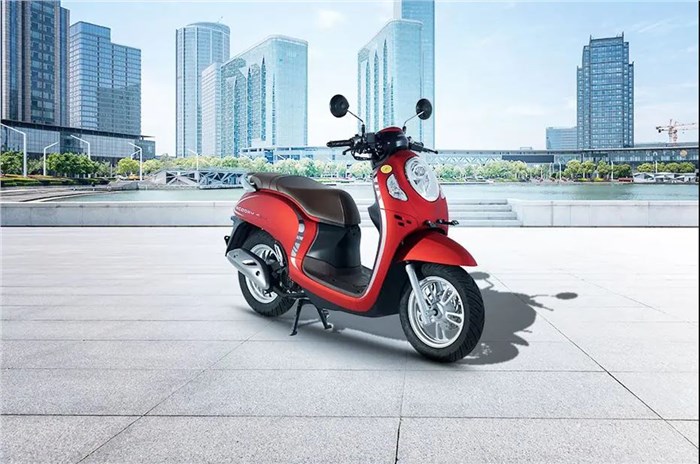 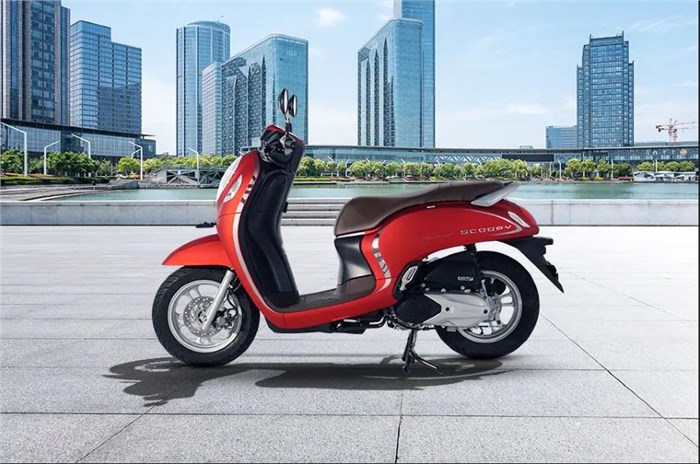 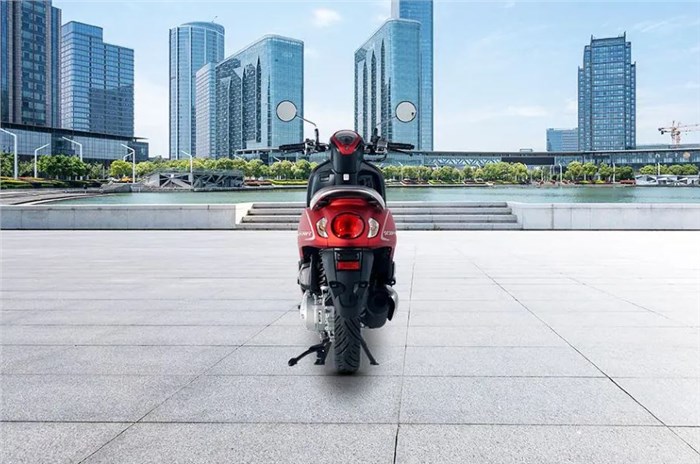 The Scoopy features a large semi-digital instrument cluster, projector headlamp, USB charger, and a Smart Key System. The Scoopy’s smart key system includes call back, keyless ignition, and anti-theft functionality. Adding to its practicality are the 15.4 litres of under-seat storage and the multi-function hook mounted in the footwell.

The Scoopy, if launched in India, would go up against the likes of the Yamaha Fascino as well as the Activa from Honda’s very own stable. While Honda has already been spotted road testing this scooter in 2017, an India launch is not yet guaranteed.

Would you consider the Scoopy as your daily, in case of an India launch?