The CRF has an engine very similar to the Hornet 2.0 and the CB200X, and the filing of this design patent suggests that Honda could launch the bike here. 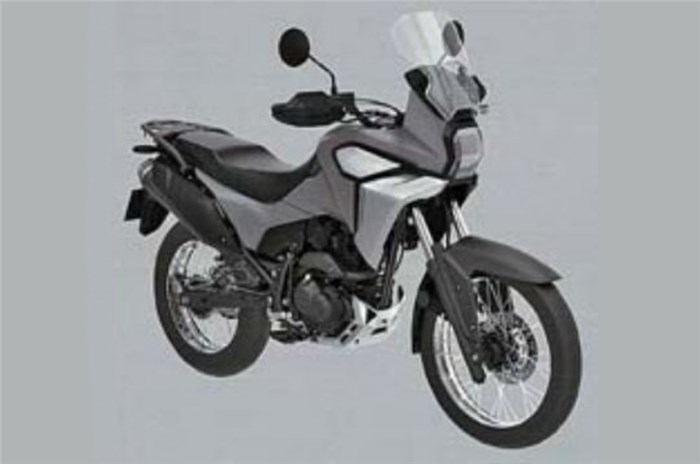 Honda recently filed a design patent in India for its CRF190L dual-sport motorcycle.

The single-cylinder air-cooled 184.4cc engine that powers the Hornet 2.0 and CB200X in India is also slated to be used (in a slightly tweaked form) in a dual-sport motorcycle overseas called the CRF190L. Honda has now filed a design patent for the CRF190L in India, hinting that perhaps the Japanese manufacturer could launch the bike here sometime soon. This seems quite likely, considering it shares its engine with two bikes already on sale in India.

There is a chance that it might undergo a change of name, though. Prior to the launch of the CB200X, Honda trademarked the NX200 nametag in India. NX is a prefix that Honda has historically used for serious single-cylinder dual-sport machines, and since the CB200X isn’t a hardcore off-roader, it makes sense that it wasn’t given the NX tag. But the CRF can be considered focused enough to carry the NX200 badge, so perhaps Honda could put its trademark to use.

While its engine may be quite similar to the CB200X's, Honda has built a far more serious motorcycle around it, with the CRF. Certain elements are similar – the single-downtube architecture for the frame and the box-section swingarm design are shared with the CB200X. But you see a whopping 241mm of ground clearance, a high-mounted underseat exhaust exit, what appears to be longer travel suspension, and quite importantly, wire-spoke wheels in off-road sizes (19-inch front, 17-inch rear). 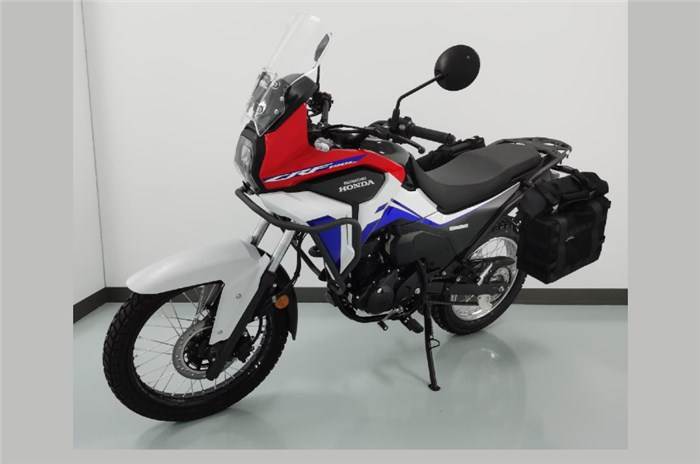 Leaked image of the CRF190L in China. Image source

Its appearance also backs up this intent, with a long single-piece seat that, in dirt-bike fashion, extends quite far forwards. Other noteworthy elements include a sizeable sump guard and front windscreen, hand-guards, and a rather beefy looking rear luggage rack. Overall, the bike seems to sport quite a purposeful look, with straight lines dominating much of the bodywork. Defining factors are a tall stance and a beak-less front-end that’s similar to the Africa Twin.

On the features front, the drawings of the bike show a fully-digital instrument cluster, which will most likely be derived from the LCD unit seen on the Hornet and CB200X. Also like those two motorcycles, expect this bike to get LED lighting all-around and single-channel ABS.

Exhaust routing seems to be the only aspect of the engine that is externally different from the Hornet's motor. The main engine block and the engine covers on both sides seem pretty much identical to the Hornet's, but Chinese type-approval documents for the bike seem to suggest output figures of 15.6hp and 15.7Nm, compared to the 17.3hp and 16.1Nm for the Hornet. While this engine does work well in the city, it's not quite as smooth as most Honda motors, and we found it to be a little gruff in the higher reaches of its tachometer. Nevertheless, the healthy dose of pulling power available at low RPMs should make it reasonably well suited to off-roading.

If launched here, the CRF seems poised to offer some competition to the Hero Xpulse 200 4V, which currently enjoys a little playground all to itself as the only off-road capable motorcycle in that price bracket. While ADVs are all the rage in our country at the moment, dual-sport motorcycles like this CRF, with a relatively single-minded focus and uncompromising approach, aren’t necessarily hot favourites, usually owing to their tall seat heights and unfamiliar road manners. However, it’s worth noting that, visually, this Honda seems to have a seat height comparable to the Xpulse, whose perch is 825mm off the deck, which is not unreasonably high.

As far as pricing is concerned, this bike should sit in a similar ballpark to the CB200X – even though it will almost certainly be more off-road capable, it features a conventional front fork compared to the CB’s upside-down unit. So expect it to cost around the same as the CB200X, which currently retails for Rs 1.46 lakh (ex-showroom, Delhi). This would make it roughly Rs 15,000 more expensive than the Xpulse 200 4V.

Do you find the idea of a CB200X-based dual-sport motorcycle appealing? Let us know in the comments. 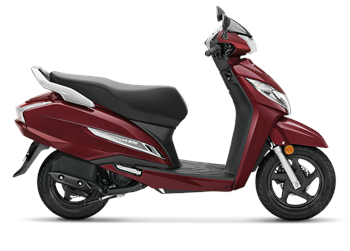 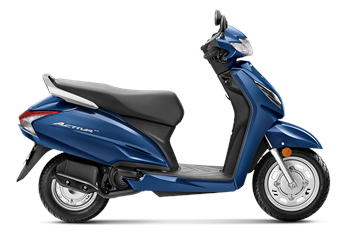 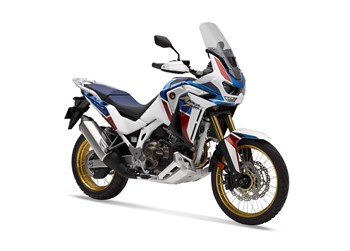 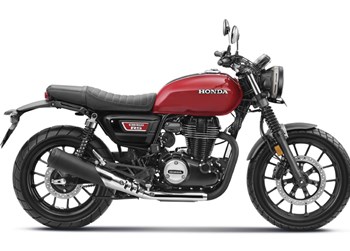 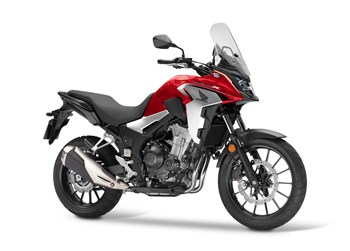 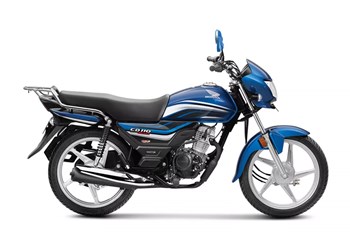 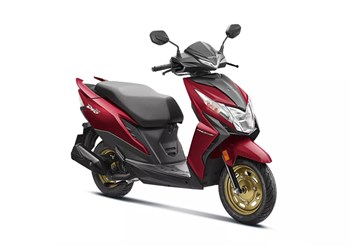 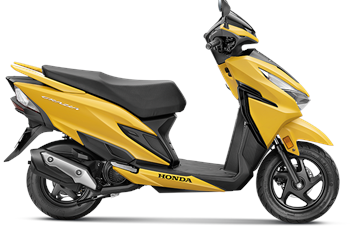 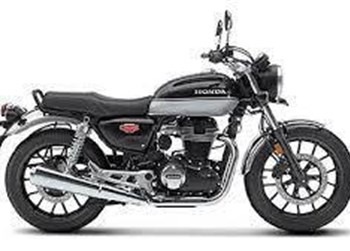 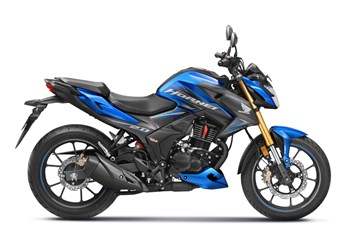 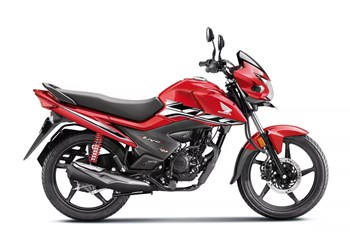 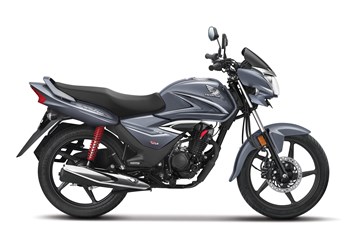 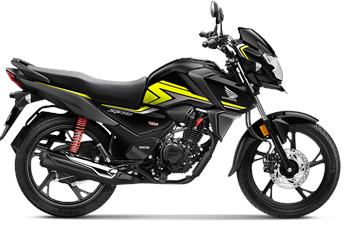 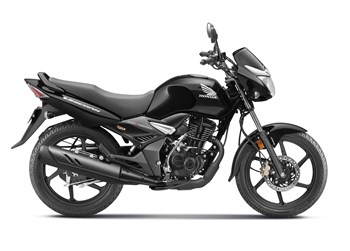