Penalty includes up to 1 year of jail time and fines of Rs 5 lakh, depending on the offence. 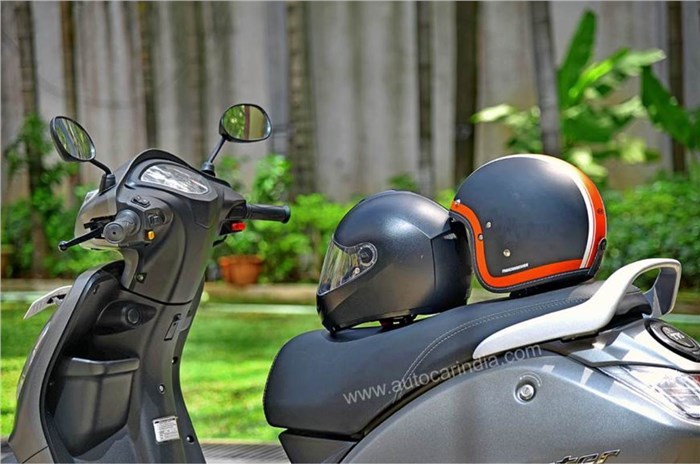 The Ministry of Road Transport and Highways (MoRTH) has placed a ban on the manufacture, import, sale and storage of non-ISI helmets. As per  Bureau of Indian Standards Act, 2016, those found flouting these rules may face imprisonment and/or fines of up to Rs 5 lakh.

To deter people from flouting these norms, offenders will be penalised under the Bureau of Indian Standards Act, 2016. As per this act, anyone found using an ISI sticker on a non-ISI product (in this case a non-ISI helmet) can face a fine of up to Rs 5 lakh. The BIS Act also states that anyone found participating in the manufacturing, import, sale or storage of non-ISI products (in this case, helmets) can not only face a fine of Rs 1 lakh but may alternately also be imprisoned for up to 1 year.

While the decision to clamp down on sub-standard helmets is a good one, the rule has also simultaneously ruled out imported helmets that conform to international standards, which match or exceed the ISI standards. The ideal solution would have been to recognize and allow helmets that conform to international standards that are equal to, or above, the Indian standard, but that has not been the case. For reference, the Indian standard (IS: 4151) is based on the ECE 22-05 standard.

As things stand, international manufacturers will now have to certify their helmets to the Indian standard to be sold here. While some may go through with this, high-end brands that sell in low volumes here may not find it viable to do so. In that sense, this factor of the new ruling comes as a great disservice to the Indian citizen who wishes to give his head the best protection money can buy.