The S2 Del Mar Launch Edition is limited to 100 units in the US and is already sold out. 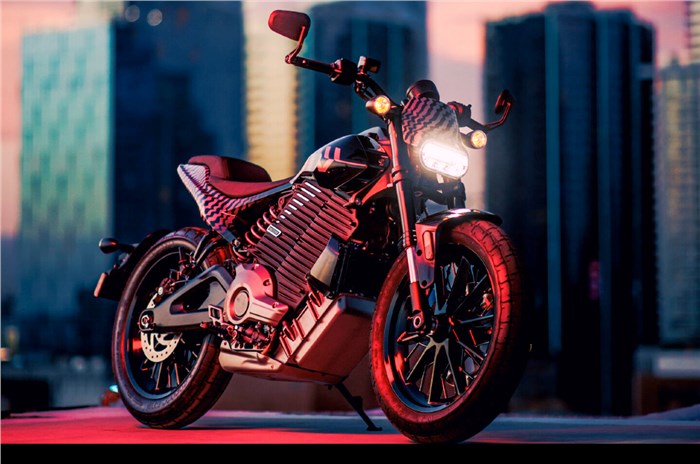 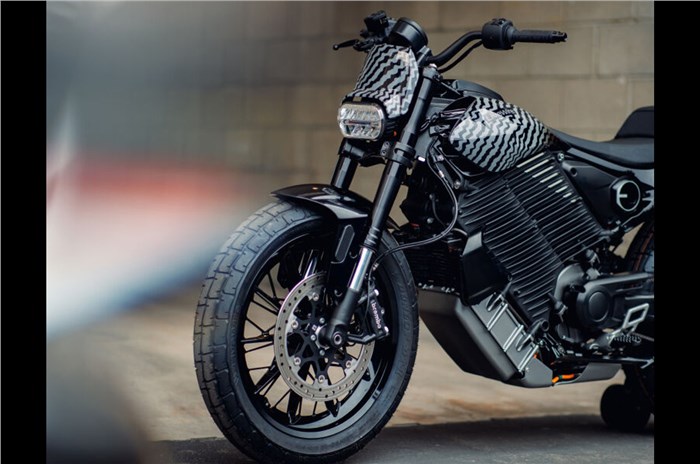 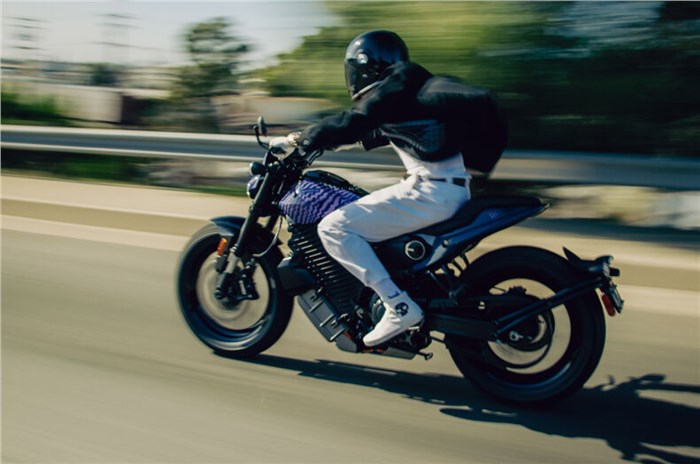 Harley-Davidson's electric vehicle arm LiveWire has introduced the new S2 Del Mar LE electric motorcycle in the US. Priced at $17,699 (around Rs 13.67 lakh), the S2 Del Mar LE – LE stands for Launch Edition – is significantly smaller, lighter and cheaper than the LiveWire One that sells at $22,799 (approximately Rs 17.61 lakh). As of now, however, Harley-Davidson has no plans to launch the S2 Del Mar in India.

The new S2 Del Mar LE debuts the company's new S2 Arrow architecture. It essentially combines the electric motor, battery pack and electronics systems as one unit, which then serves as the chassis. Since the Arrow architecture is modular design, it will also serve as a platform for LiveWire to build a range of EV models in the future. As for the S2, LiveWire says that it takes 44 percent less time to build than the LiveWire One.

While LiveWire is yet to reveal full specifications, it claims that the S2 Del Mar had a "targeted power" of 80hp and it can complete the 0-100kph dash in 3.5s. The performance of both the Launch Edition and the production versions that will soon follow will remain the same. Also, the bike will get Over the Air (OTA) in the course of time.

The Del Mar's battery range in the city is targeted to be 100 miles or 160km. LiveWire is yet to release the time it takes to fully charge the battery, but says that the S2 Del Mar has L1 and L2 charging capabilities.

Harley-Davidson is calling the design of the S2 Del Mar LE as an Urban Street Tracker, a mix of an urban and flat tracking motorcycle styles.

The design features  minimal bodywork with bits like a rectangular LED headlight, a flyscreen above it and a fuel-tank shaped panel that sits above the battery and motor unit.

The ergonomics seem to be upright, suggested by the tracker-style handlebar, raised footpegs and the wide and flat seat.

As mentioned earlier, the electric motor and battery pack form the main component of the chassis. The rear monoshock, in fact, has been bolted directly to the motor. The swingarm has an asymmetric shape and other details about the bike includes a USD fork, single disc at the front with radially mounted Brembo calipers and 19-inch wheels at both ends, shod with specially developed Dunlop DT1 tyres.

The company says that it aims to keep the motorcycle's weight down to 435 pounds or 197kg.