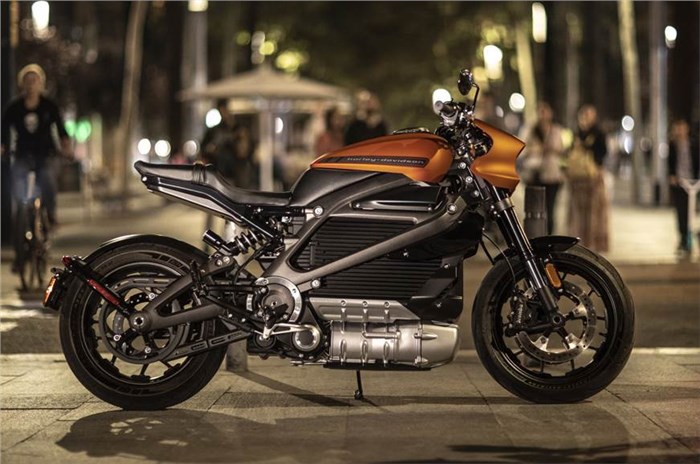 The company had halted production and sales after discovering a “non-standard” condition during final quality checks.

There were some online reports that also stated there was an issue with the bike’s charging equipment and requested owners to avoid charging the LiveWire anywhere apart from Harley-Davidson dealerships. The company said that it had taken the step to halt production to be on the safe side while it assessed the problem and came up with a solution.

During the assessment, Harley-Davidson found that the charging-related issue affected only one unit of the LiveWire. It now says that it's safe for owners to charge their e-Harley by all methods, anywhere in addition to Harley-Davidson dealerships.

The Harley-Davidson LiveWire is the company’s answer to growing competition in the electric motorcycle space. The LiveWire’s motor produces 105hp and 116Nm of torque, which helps propel the e-bike to 100kph in a claimed 3secs. The LiveWire also gets some high-end hardware along with fully adjustable suspension. It comes with a 4.3-inch TFT display that features Bluetooth connectivity and gets electronic aids such as a six-axis IMU-assisted ABS and traction-control system, along with seven riding modes. We got a chance to ride the LiveWire in the USA and you can read about what it’s like to ride, here.