The issue does not affect the LiveWire electric motorcycles that have already been sold. 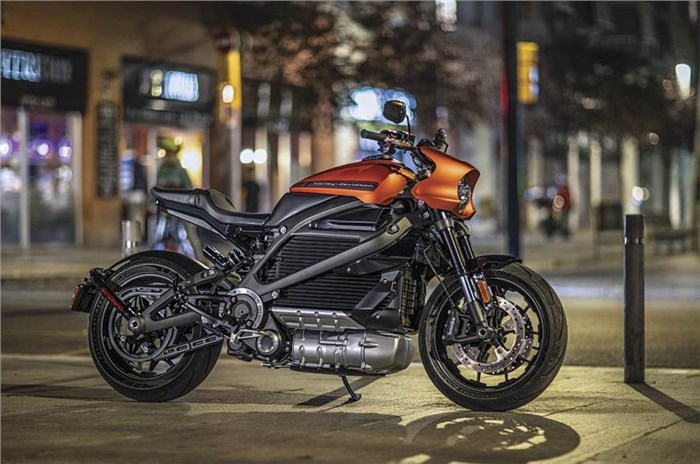 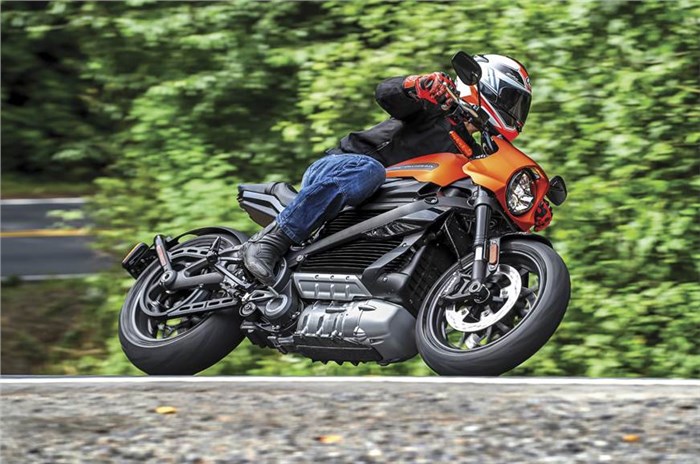 Harley-Davidson has temporarily pulled the plug on production and sale of the LiveWire e-bike. The company says that production of its first full-electric motorcycle was brought to a halt after discovering a “non-standard” condition during final quality checks on the production line. The issue has forced Harley-Davidson to carry out additional tests and analyses before resuming production and deliveries. There are also some reports on American news websites that say that the bike’s charging equipment is at fault.

Harley-Davidson also says that this issue does not affect the LiveWires that have been sold and are already plying the roads. So, in effect, this is not a recall but a halt for a short period, until the issue is resolved.

The Harley-Davidson LiveWire is the company’s answer to the growing competition in the electric motorcycle space and aims to lure young motorcycle buyers to the brand. It’s a departure from the bike maker's loud and flashy motorcycles and is packed with performance and technology to outrun most modern-day motorcycles. The LiveWire’s motor produces 105hp and 116Nm of torque, which helps propel the bike to a speed of 100kph in a claimed 3sec. The LiveWire also gets some high-end hardware and fully adjustable suspension. The bike also has a 4.3-inch TFT display that features Bluetooth connectivity. Electronic aids come in the form of a six-axis IMU-assisted ABS and traction-control system, along with seven riding modes.

Using a conventional AC wall socket, it reaches full charge quite slowly – 12.5hr to be precise. However, Harley claims that the DC fast-charging option can do the same in just an hour. On a full charge, the LiveWire is supposedly capable of 235km in the city, 113km on the highway, and an average range of 152km.

The Harley-Davidson LiveWire was showcased in India recently, at an event celebrating the brand’s decade-long run in India. While the bike has not been launched in India, if Harley decides to bring it to our country, expect it to cost between Rs 32-35 lakh (ex-showroom, India).