A number of e-scooters with lithium ion batteries have caught fire in the recent past due to thermal runaway. 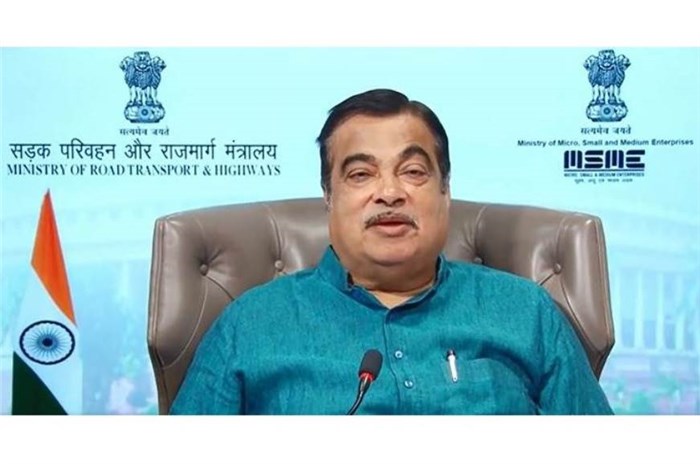 Union transport minister Nitin Gadkari has come down heavily on electric vehicle manufacturers in light of the recent spate of incidents where EVs have caught fire. The fires are caused due to the thermal runaway phenomenon and you can read in detail about it here.

Taking to Twitter, Gadkari said it is unfortunate that some people have lost their lives in EV fires, while several have been injured. There have been several such cases, from individual scooters to showrooms full of EVs that have fire.

The minister said that the government has hence set up a committee to look into these incidents and make recommendations on how it can be curtailed. Quality-centric guidelines will soon be issued soon, he added. “If any company is found negligent in their processes, a heavy penalty will be imposed and a recall of all defective vehicles will also be ordered,” he tweeted.

These steps from the government are critical in ensuring safety of EV buyers and that there’s no dent in their confidence in green two-wheelers.