Cleveland CycleWerks to launch in India by September 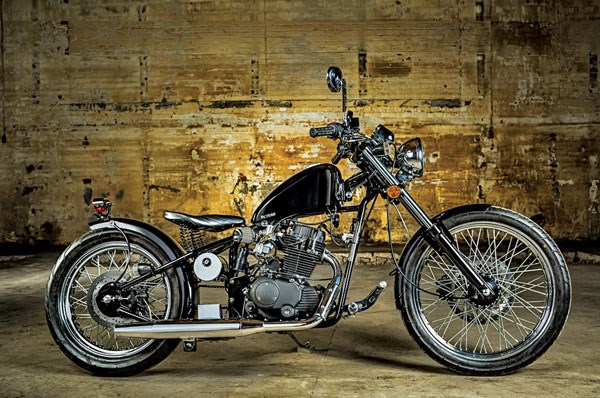 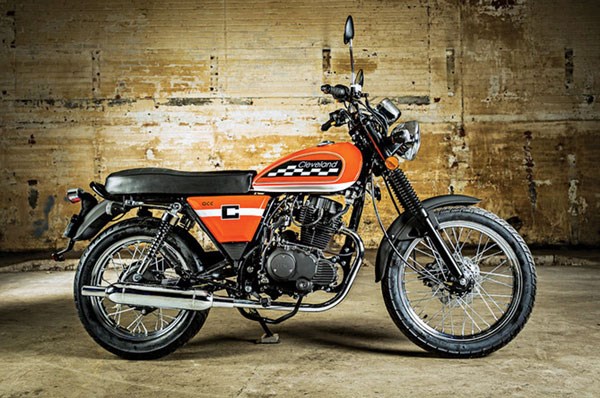 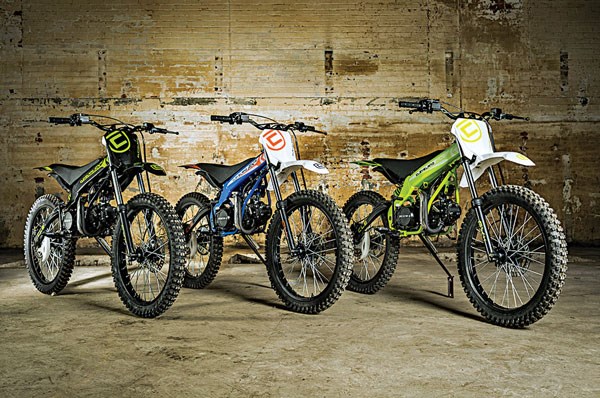 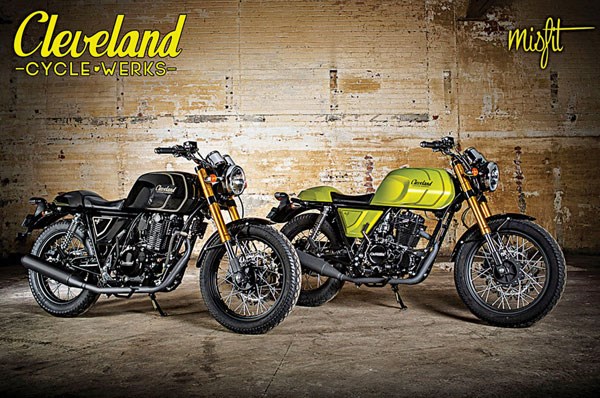 In the past few years, a whole bunch of motorcycle manufacturers have flocked to the Indian market, vying to grab some share of its 18-million-units-a-year-and-growing sales pie. That global biggies like BMW, Harley-Davidson, Ducati, the Japs and Triumph have set up shop here is not surprising; what is, though, is the interest shown by smaller, niche players like Moto Guzzi and UM. Well, this list is about to get a wee bit longer this year with the entrance of yet another player – Cleveland CycleWerks, an American motorcycle manufacturer based in Cleveland, Ohio.

You might be racking your memory at this point of time trying to remember the last time you heard of Cleveland CycleWerks (CCW). Don't beat yourself up if you cannot; it is unlikely you have been acquainted with this brand. In a world where brands like Indian and Harley-Davidson have been making bikes for more than a hundred years, CCW is just a fertilised egg, not even a newborn. Set up in 2009 by three Americans – Scott Colosimo, Jarrod Streng, and Curtis Ray, CCW debuted its first motorcycle, a hardtail bobber called 'tha Heist' in February 2010, and have added four other bikes to their line-up between then and now.

Most of the components of CCW's motorcycles are sourced from China, with the bikes sold in some 25 countries. CCW offers small displacement motorcycles, ranging from 125cc to 450cc. All of its motorcycles are powered by single-cylinder engines that are based on older Honda motors. CCW's principal founder Colosimo wanted to build cool motorcycles that were affordable, accessible and simple, and that is what he has done with CCW's line-up.

CCW will enter the Indian market through a joint-venture with Laish-Madison MotorWerks (LMMW), a company based in Hyderabad, Telangana. LMMW plans to assemble (or manufacture?) CCW bikes in India, probably out of a plant in Telangana itself; our sources tell us that work on setting up this plant has already begun.

CCW will offer three of its five models in India in its first year: Ace, a retro-classic commuter; Misfit, a café-racer; and FXr, a dirt bike. The first bike to be launched in India will be the Ace, and we are told that it has already completed component testing at ARAI and will finish final testing by July 2017. It plans on launching the two remaining bikes from its global line-up – the Heist, a hardtail bobber and the Hooligun, a dual-sport Enduro-style bike – perhaps in its second year.
CCW will officially launch its first bike, as well as its India operations in September 2017.

Below is a close look at the CCW's model line-up:

The Heist is the first motorcycle from CCW, a hardtail bobber. Simplicity is the key to Heist's design, with the bike based on a simple frame and powered by a traditional single-cylinder, air-cooled engine that is based on an old Honda motor. A single-seater bike, the Heist rides on a 21-inch tyre up front and an 18-inch tyre at the back. The suspension setup consists of telescopic forks up front and a telescopic shock/spring suspended seat at the back. The Heist's 230cc motor puts out 14.8hp at 7,000rpm and 15.8Nm at 5,500rpm. Braking is provided by a 290mm disc brake up front and a 240mm disc brake at the back. The Heist gets a wheelbase of 1,515mm, low seat height of 630mm and a wet weight of 132kg.

2. Ace
The Ace is a retro-classic commuter powered by the same 230cc engine as the Heist, sitting in a traditional single-cradle frame. The Ace's engine is in the same tune as the Heist's, putting out 14.8hp at 7,000rpm and 15.8Nm at 5,500rpm. The Ace is available in two variants – Standard and Deluxe. The Standard is a pretty basic motorcycle, while the Deluxe gets a few upgrades such as aluminium wheels, inverted forks, wider bars, dual surface tyres, rear disc brake and a flat seat. The Ace Standard has a wheelbase of 1,280mm, while the Deluxe gets 1,325mm. Both have a seat height of 785mm and weigh 136kg wet.

3. Misfit
The Misfit is a café-racer-style premium commuter. Powered by a 223cc, single-cylinder, air-cooled engine with an overhead camshaft and a power and torque output of 16.3hp at 7,500rpm and 18Nm at 5,500rpm, the Misfit is meant to be the sportiest bike of the range. It gets inverted front forks, a 315mm, four-piston disc brake up front and a 220mm, two-piston disc brake at the back. The bike has a wheelbase of 1,400mm and seat height of 775mm, along with a wet weight of 144kg.

4. FXx and FXr
The FXx and FXr are crosses between a mountain and a dirt bike, according to CCW. Powered by 124cc, single-cylinder, air-cooled engines that produce 8.3hp at 8,500rpm and 8.5Nm at 7,500rpm, these bikes look the part. The FXr is a street-legal version of the FXx, and comes with headlights, taillights and indicators. Both bikes get inverted forks up front and a monoshock round the back, along with front and rear disc brakes, and a wheelbase, ground clearance and seat height of 1,810mm, 360mm and 860mm, respectively.

5. Hooligun
The Hooligun is a dual-sport, Endure-style motorcycle, the largest-capacity bike in the CCW line-up. It is powered by a 449cc, single-cylinder, liquid-cooled engine with an output of 43.5hp at 7,000rpm and 42.5Nm at 6,500rpm. The engine sits in an aluminium twin-spar mainframe with an aluminium sub-frame. The suspension setup consists of inverted forks up front and a monoshock at the back, while braking is handled by 240mm discs front and back. The 120kg bike has a wheelbase of 1,500mm, ground clearance of 330mm and seat height of 960mm. It is available in two variants – R and X – with the former sporting on/off tyres for road riding and the latter knobbies for more serious off-roading.