CFMoto to launch 4 models on July 4 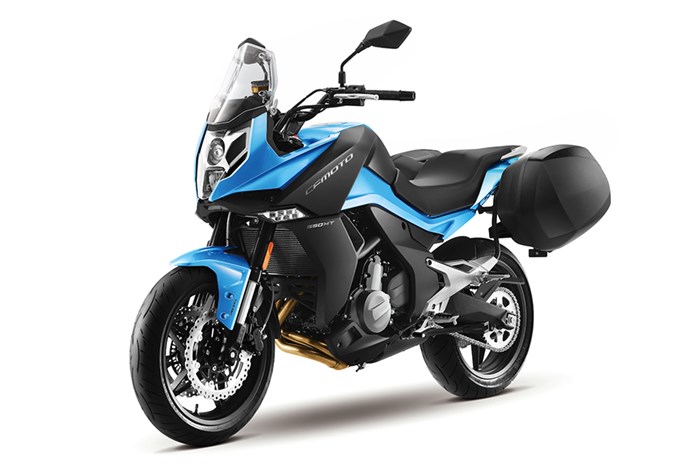 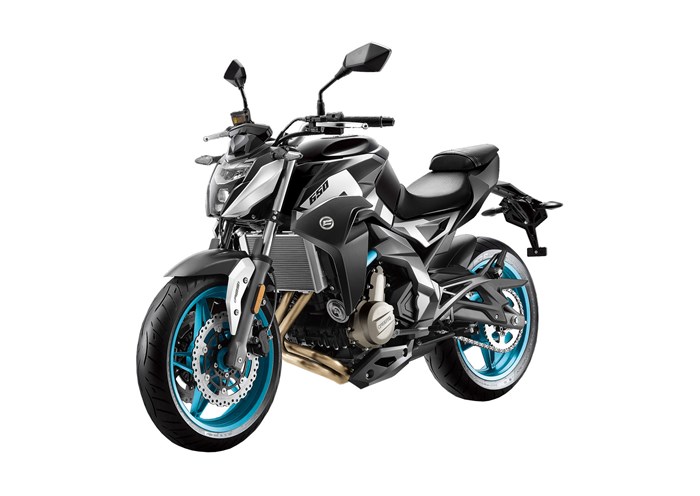 CFMoto, the Chinese manufacturer that has tied up with Bengaluru-based AMW Motorcycles is set to launch four motorcycles in India on July 4, 2019 for its second innings in the country (For more details on both companies and CF Moto’s previous time in India, head here). The four models scheduled to launch will be the 300NK, 650NK, 650MT and 650GT. The company also recently updated its social media pages with teasers of the upcoming motorcycles.

The motorcycles will make their way to India as CKD units, so it’s likely the specifications will be identical to the ones on the international bikes.

Of the lot, the 300NK will be the most affordable offering and is powered by a 292.4cc single-cylinder, liquid-cooled engine that makes 34hp at 7,200rpm and 20.5Nm at 8,800rpm. The naked motorcycle will also feature tech like a TFT display that comes with multiple display modes. A USD fork, an accessible seat height of 795mm and a kerb weight of 151kg are some other aspects that will make the 300NK a serious contender in the segment. It will rival motorcycles like the KTM 250 Duke and the Honda CB 300R in the Indian market.

On the other hand, the other three motorcycles are all powered by the same 649.3cc twin-cylinder, liquid-cooled engine, albeit in different states of tune. The naked 650NK will produce 61hp at 9,000rpm and 56Nm of torque at 7,000rpm.

On the adventure-tourer 650MT, meanwhile, the engine makes 70.7hp at 8,750rpm and 62Nm of torque at 7,000rpm. It is also slightly heavier than the 650NK, with a kerb weight of 213kg, in comparison to the 650NK’s 206kg. The additional weight on this bike is a consequence of the added bodywork including a large windscreen and fairing which are typical of an adventure-tourer. It also has hand guards and a large single-piece seat. CFMoto has equipped the bike with crash bars as well, which come as standard. Optional extras include aluminium panniers and an 820mm 'low seat' to reduce the standard 840mm seat height.

On the 650GT, the 649.3cc twin produces 62.5hp at 9,000rpm and 58.5Nm at 7,000rpm. The international website has the kerb weight of the motorcycle listed at 226kg, including the standard mounting system with side cases, but only after the 650GT launches will we know if these comes as standard or as optional accessories.

Internationally, CFMoto is known for its competitive pricing. In Australia, for instance, the CFMoto 650NK is priced at AUD 6,490 (Rs 3.13 lakh), where it directly rivals the Kawasaki Z650, which costs AUD 9,799 (Rs 4.73 lakh). For reference, the Z650 costs Rs 5.69 lakh in India, and if CF Moto and AMW manage to replicate their competitive pricing in a price-sensitive market like ours, it will certainly get a lot of attention.

CFMoto to launch in India via AMW Motorcycles