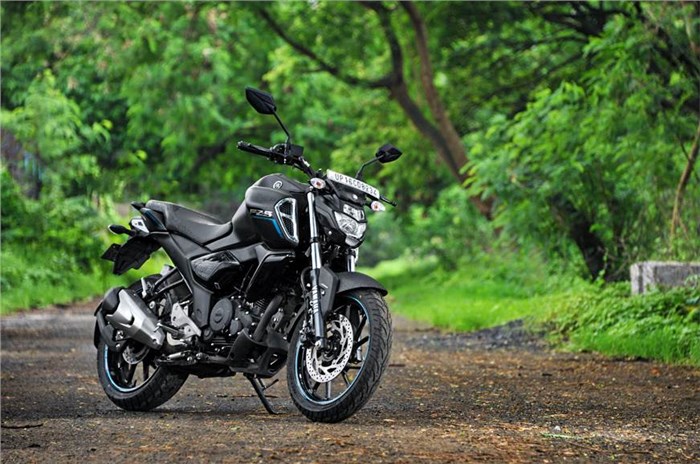 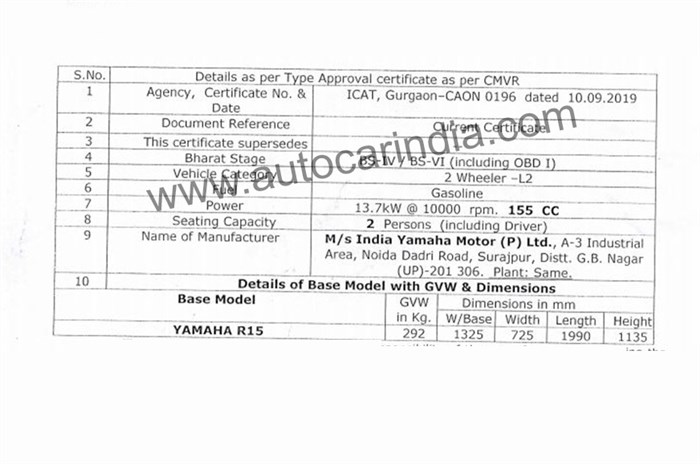 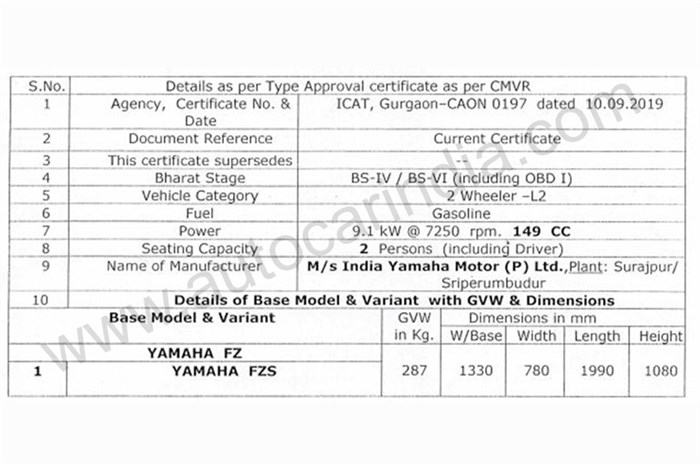 An online document has revealed the power figures for Yamaha’s upcoming BS6-compliant FZ, FZ-S and the YZF-R15 V3.0 models. A drop in power figures was an expected outcome of the changes made in order to make the engine meet the strict norms; the document reveals the numbers.

Most motorcycles in India are expected to witness a reduction in power figures with the modifications being made to them for BS6 compliancy. The BS6 Honda Activa 125 and the upcoming Hero Splendor iSmart make lower figures as well.

The other information revealed by the document states that the bikes’ dimensions remain unchanged.