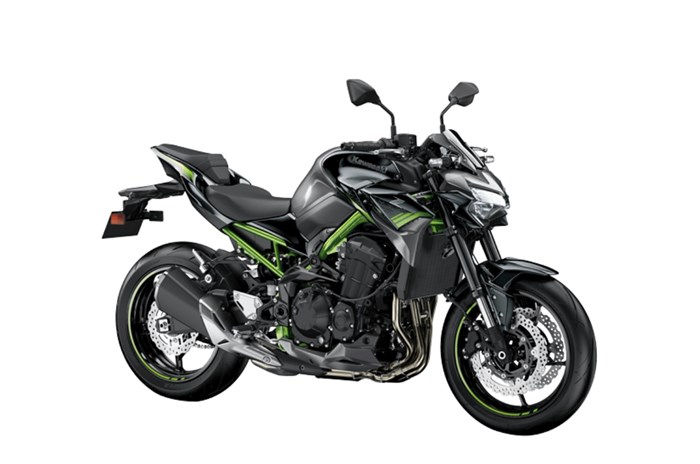 Back in December 2019, Kawasaki had announced that the BS6-compliant Z900 would cost between Rs 8.5-9 lakh, when launched. However, the middleweight sport, naked only costs Rs 30,000 more than the 2019 model and just as much as the aforementioned limited stock 2020 model.

At this price, the Z900 offers significantly more value. Updates on this model include a slightly revised design, which is apparent in the new LED headlamp with Kawasaki H2 inspired fangs underneath. The tank extensions and tailpiece have also received a slight tweak, with the latter being chopped further to expose the trellis chassis. Its signature, Z-shaped LED tail-lamp continues to be unchanged in the 2020 model.

The biggest update is the introduction of electronic riding aids such as a three-level Kawasaki Traction Control (KTRC) and two power modes – Low and Full. The low power mode chops power to 55 percent of the available 125hp, which makes it useful while riding in slippery conditions, like on rain-soaked roads.

In addition, the new Z900 also gets four riding modes – Sport, Road, Rain and Rider, with the last one allowing the rider to set the systems as per preferences. This can be done via the new TFT instrument panel interface that also features Bluetooth connectivity, allowing users to pair their smartphone using the Kawasaki Rideology app. The motorcycle also rides on Dunlop’s new Sportmax Roadsport 2 tyres.

In terms of competition, the Z900 goes up against Triumph’s newly-launched Street Triple R and the BMW F 900 R.