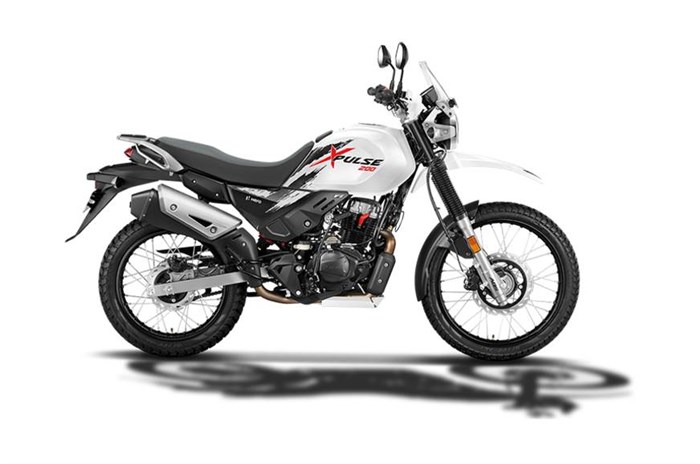 Hero MotoCorp has launched the BS6 Xpulse 200 at Rs 1.11 lakh. At this price point, the BS6 bike costs almost Rs 6,000 more than the BS4 model. In the months leading up to its launch, Hero updated its website with some technical information on the new Xpulse. Now that it’s been officially launched, here’s what’s new:

The oil-cooler and the catalytic converter in the exhaust have brought along with them a 3kg increase in weight, putting the BS6 Xpulse’s weight at 157kg. The rest of the bike, meanwhile, remains identical to the BS4 model.

The Xpulse is available in five colour schemes – White, Matte Green, Matte Grey, Sports Red and Panther Black – with deliveries set to begin very soon. Hero has also made available a Rally Kit for the Xpulse 200 at Rs 38,000. The kit comprises Maxxis off-road tyres, longer travel, adjustable suspension, a taller seat, handlebar risers, bigger footrests and a larger rear sprocket, and is available for both, existing and new customers of the XPulse.