BS6 Hero XPulse 200 gets an oil-cooler

The exhaust on the BS6 Hero XPulse had to be rerouted to make space for the catalytic convertor. 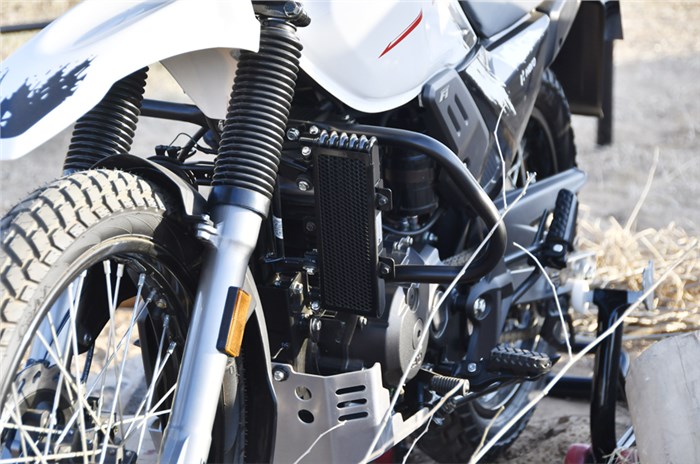 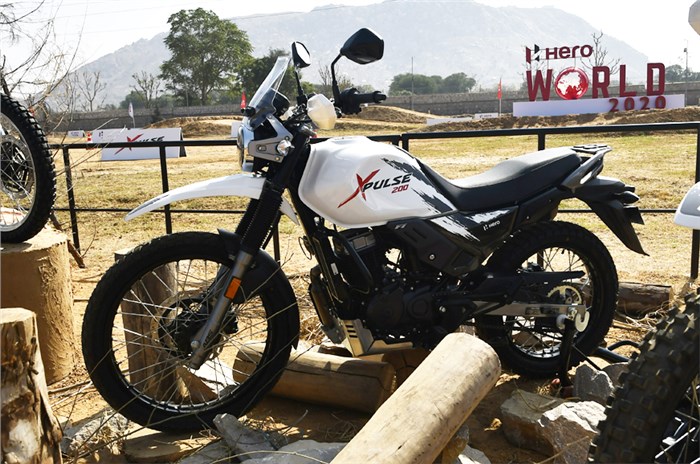 The Hero XPulse 200 is set to get significant changes to the engine on the upcoming BS6-compliant model. For 2020, the off-road-oriented motorcycle will now be air- and oil-cooled. This is something that will be appreciated by owners pushing the engine to its limits.

Another change the BS6-compliant XPulse will get is a rerouted exhaust system. The header pipe now doesn’t run next to the engine, like it did on the Impulse and the 2019 Xpulse, and it’s now directed downwards to go under the engine and back up to the muffler, which continues to remain in the same place. Hero said this change was made to make room for the larger catalytic convertor. The belly-pan on the BS6 bike has been redesigned as well to make room for the exhaust piping. This has brought about a marginal impact on the ground clearance.

The power and torque figures on the BS6-compliant XPulse are likely to go down slightly. For reference, the BS4-compliant bike produces 18.4hp and 17.1Nm of torque.