The Benelli Leoncino 500 is expected to be priced around Rs 4.7-5 lakh in the Indian market. 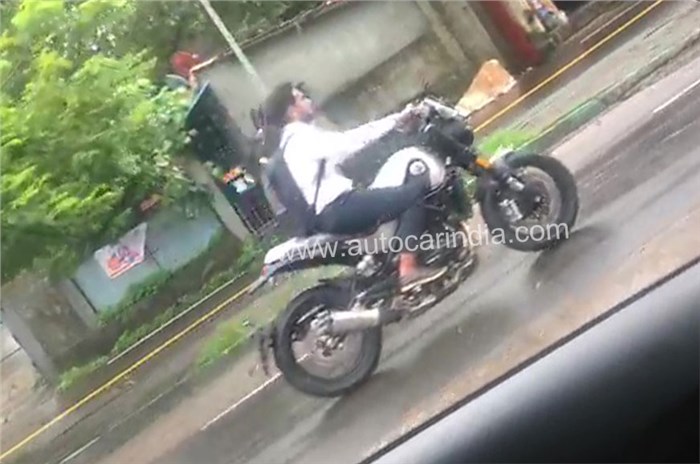 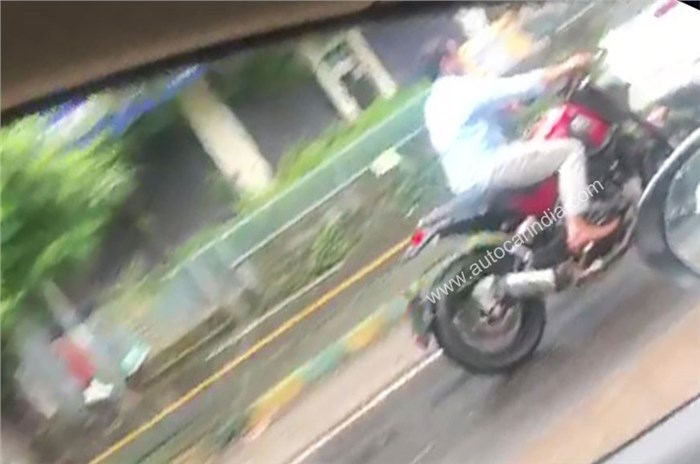 Benelli’s Leoncino 500 has been spotted on the road in India a day before its launch. Not one, but two Leoncino in different colour schemes – silver and red – can be seen in the images. Internationally, there is also a third colour scheme (black) on offer with the bike and we do not see a reason why Benelli wouldn't make that colour available as well when the model makes it debut in India today.

While the Leoncino has been shown in three variants – the standard, Trail and Sport – India is initially only expected to get the standard variant. However, Benelli has said that it will consider bringing the Trail variant to our market too, based on the feedback from the market.

Powering the motorcycle is a 499.6cc, liquid-cooled, fuel-injected, twin-cylinder motor that develops 47.6hp and 45Nm of torque. It uses a tubular steel-trellis frame and the standard 500 variant sits on 17-inch wheels at both ends. The fork is a 50mm USD unit, while the rear gets a monoshock with remote preload adjustment. ABS is standard on the Leoncino and it gets a 320mm twin-disc setup (with four-piston calipers) at the front, and a 260mm disc (with a single-piston caliper) at the rear.