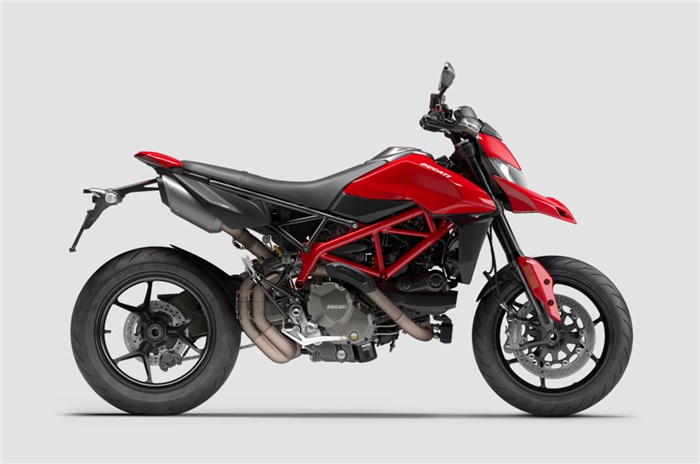 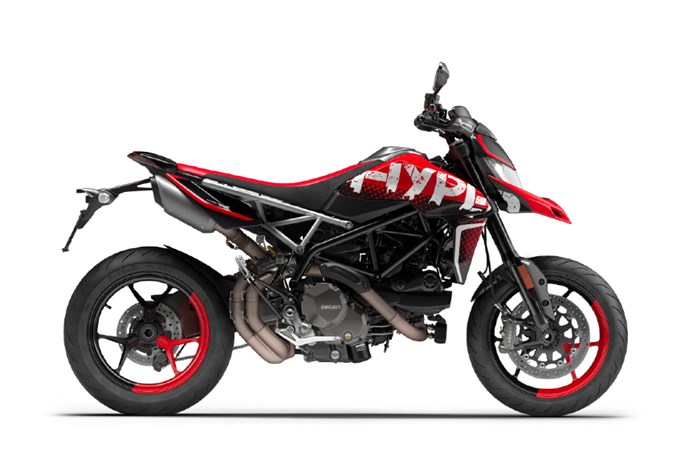 Ducati has made minor changes to the gearbox on the Ducati Hypermotard 950 range.

For 2021, Ducati’s Hypermotard 950 range has been updated to meet the stricter Euro 5 (BS6) emission norms. Despite this, the 937cc, v-twin continues to make 114hp and 98Nm, these figures remain unchanged from the older model. All three variants - Hypermotard 950, Hypermotard 950 RVE and Hypermotard 950 SP use the same engine and gearbox.

Speaking of the gearbox, it has now been tweaked to make it easier to engage neutral when at a standstill, similar to improvements made to the Ducati Monster and Supersport 950 with the gearbox drum using reduced friction bearings. Ducati has also added load to the gear level spring which is said to help prevent false neutrals. 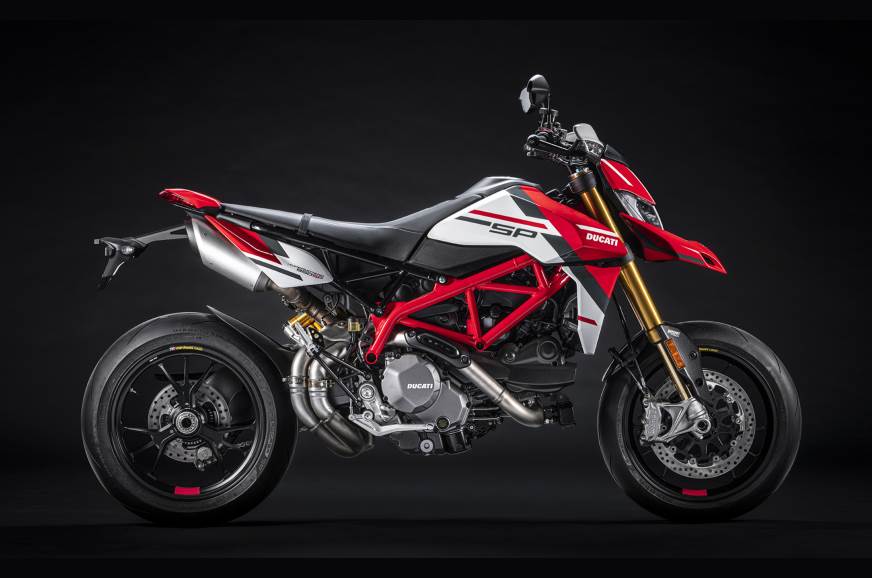 The top-spec Hypermotard 950 SP now features a new paint scheme inspired by the company’s MotoGP race machines. Everything else on the SP remains unchanged, including the Ohlins suspension and Marchesini wheels.

The 2021 Ducati Hypermotard 950 range is expected to go on sale in Europe next month. Earlier this year, Ducati announced that it would be bringing the updated Hypermotard along with 11 other models to India this year. What remains to be seen is whether the Italian brand will bring all three variants to India.