Bookings are open for the bike and it has started reaching dealerships across the country. 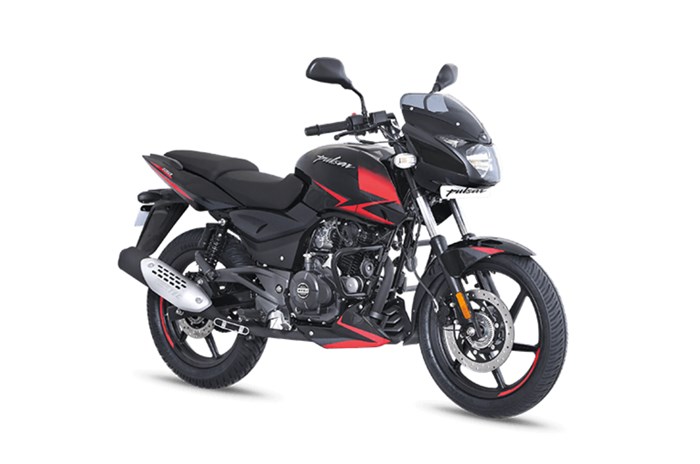 Bajaj has brought back the Pulsar 180 at Rs 1.08 lakh (ex-showroom, Delhi). The Bajaj website also no longer contains the semi-faired Pulsar 180F that made its debut in 2019, and it’s likely that the new Pulsar 180 has replaced that model.

The Pulsar 180 is essentially the same bike as the 180F that it replaces, sans the half-fairing. It uses the same conventional halogen headlight and an LED tail-lamp, while the digi-analogue instrument cluster has been carried over as well.

The chassis and hardware components are the same, too, with a telescopic fork and monoshock handling suspension duties, while braking is handled by a 280mm front disc and a 230mm rear disc; single-channel ABS comes as standard. The lack of major bodywork means the Pulsar 180 weighs 145kg – nearly 10kg lighter than the 180F.

The 2021 Pulsar 180 is available in two colours – Laser Black and Nuclear Blue. At its current price point, the new Pulsar will take on the likes of motorcycles like the TVS Apache RTR 180 and Honda Hornet 2.0.