The Street Twin was always one of the most affordable motorcycles in the Triumph line-up; now costs Rs 25,000 less. 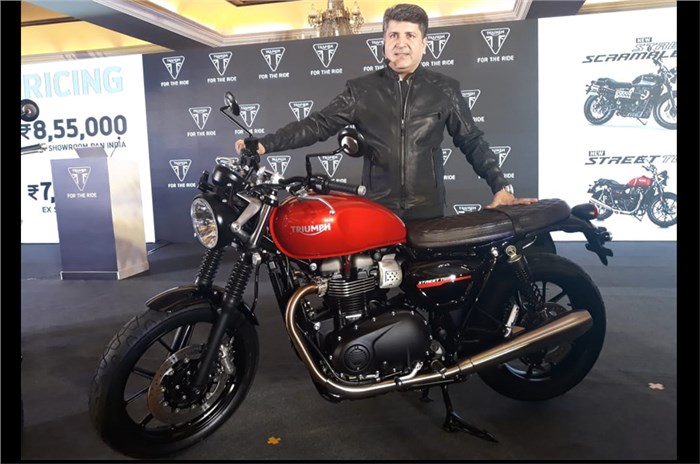 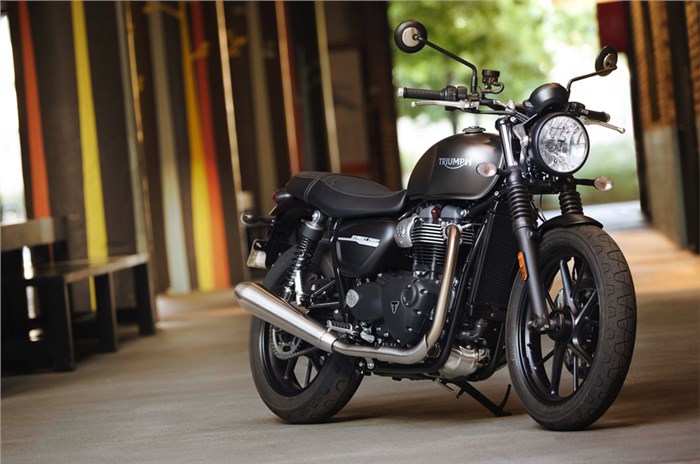 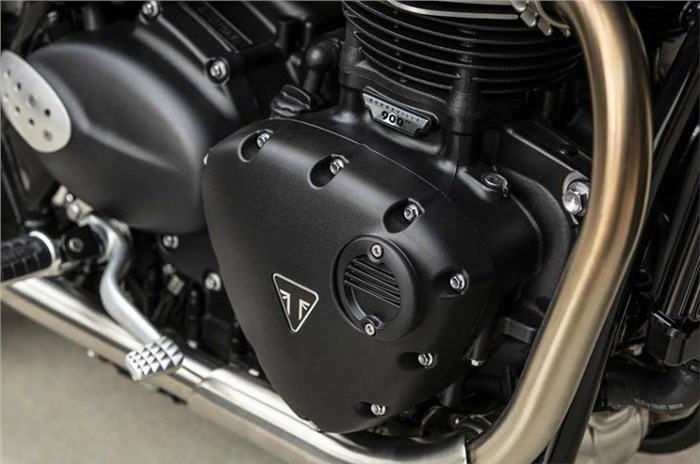 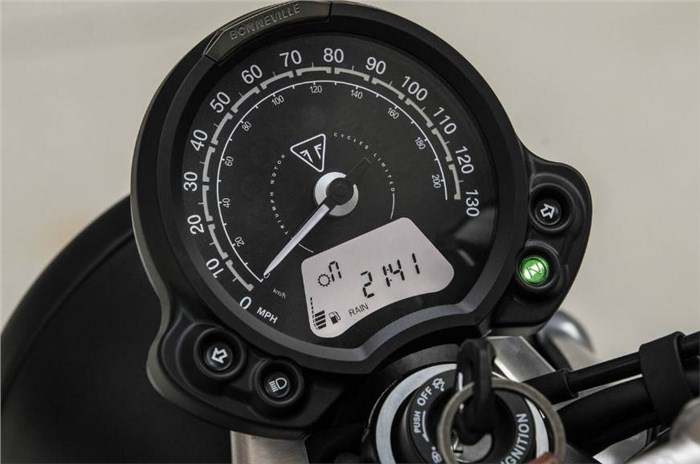 The engine continues to remain a 900cc parallel-twin unit like the previous bike. The peak torque figure of 80Nm also remains the same; however, it now comes at 3,800rpm instead of 3,200rpm. Meanwhile, power figures have gone up by 18 percent from 55hp to 65hp. The rpm at which peak power is produced has also gone up from 5,900rpm to 7,400rpm. The redline is now set 500rpm higher, at 7,500rpm. Triumph claims to have flattened out the torque curve as well, resulting in more torque across the rev range. Other modifications to the powerplant include a lighter crank and balancer shaft, magnesium cam cover and a lighter clutch. The gearbox continues to be a 5-speed unit, though.

The model this replaces was priced at Rs 7.70 lakh, making the new bike cheaper by Rs 25,000 (all prices, ex-showroom, India). Interestingly, the Street Twin is now being brought into India as a CBU (from Thailand) and not a CKD like the previous-gen model. This could be in response to the government raising CKD rates last year. However, it is worth noting that while the ex-showroom prices have come down, on-road prices could be a little higher than the previous-gen model in some states like Maharashtra and Karnataka. This is because these states levy significantly higher road tax on CBUs. 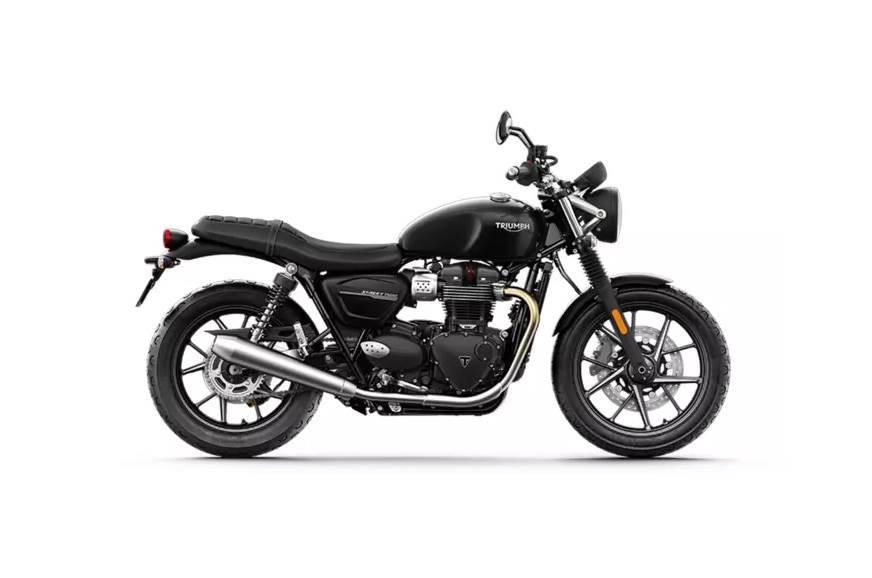