The CBR650R replaces the recently discontinued CBR650F; to be priced below Rs 8 lakh. 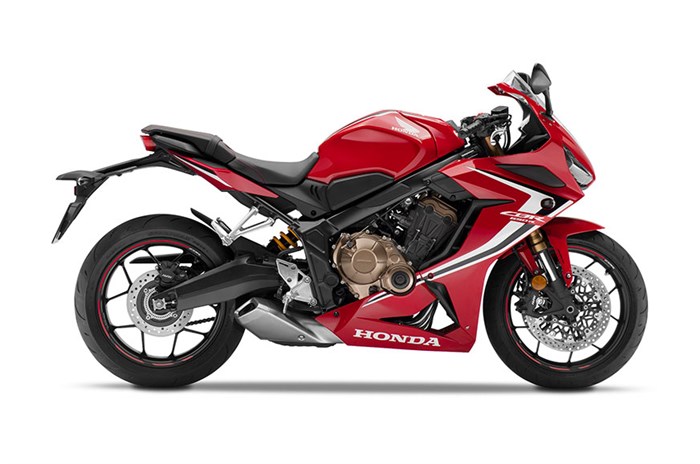 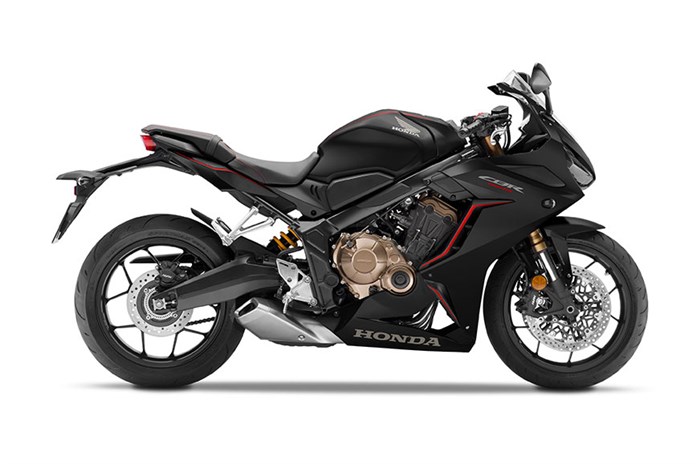 Honda has just announced the India launch of its middleweight, fully-faired motorcycle, the CBR650R. The brand has not revealed an exact price yet, but has said that it will cost below Rs 8 lakh (ex-showroom). We expect to see the price go up by around Rs 30,000-50,000, if not more, over the CBR650F, which retailed at Rs 7.37 lakh (ex-showroom, Delhi), given that the new Honda CBR650R will receive a substantial increase in kit.

The CBR650R will be sold across the company’s 22 Wing World outlets and Honda has begun accepting bookings for an amount of Rs 15,000. The bike was first revealed at EICMA 2018 as a replacement for the CBR650F, which was recently discontinued.

The new Honda CBR650R represents a rather significant evolution from the 650F; starting with the ‘R’ suffix that denotes an increased focus towards sportiness, which makes sense given that Honda recently discontinued the CBR600RR.

At the heart of the Honda CBR650R is a 649cc, inline, four-cylinder engine. In international markets, this engine produces 95hp at 12,000rpm and 64Nm of torque at 8,500rpm. The 650F that was previously sold in India was slightly detuned to better suit our riding conditions and it remains to be seen if Honda will do the same with this bike. The 650R also features a slipper clutch and Honda’s version of traction control – Honda Selectable Torque Control System (HSTC).

Suspension duties are handled by a 41mm Showa USD fork and a monoshock. The front brakes are better than those found on its predecessor, with the dual-piston calipers on the 650F giving way to four-piston units working with 310mm twin discs. The 650R also comes equipped with dual-channel ABS. Minor frame revisions in the form of updated pivot plates, engine hangers and seat rails among other changes result in a kerb weight of 209kg - 6kg less than its predecessor.

In terms of styling, the new Honda CBR650R now looks a lot like the Fireblade, the brand’s flagship supersport. Honda has equipped the new bike with Fireblade-inspired LED headlights and a new full-LCD instrument cluster. The riding position is sportier too, with further rear-set foot pegs and clip-ons that have been moved forward by 30mm.

The 2019 Honda CBR650R will be available in two colours - Grand Prix Red and Matte Gunpowder Black Metallic. Follow this space for more updates.