The Aprilia RSV4 will receive a complete overhaul after being in the market for close to a decade. 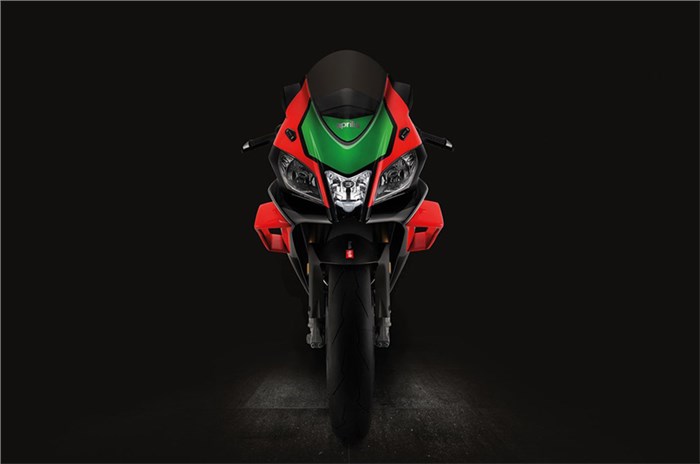 Image used for representative purposes only.

If reports are to be believed, Aprilia is working on the next-generation of the RSV4 superbike. This news doesn’t really come as a surprise when you factor in that it's been almost a decade since the original Aprilia RSV4 made its debut. Since its launch, the RSV4 has been updated on a regular basis and still remains one of the best litre-class superbikes on sale, globally.

The most vital update on the 2019 Aprilia RSV4 will be made to its powerplant. Italian publication GPOne reports that the current 999.6cc motor will be replaced by a larger 1,100cc engine – the same capacity seen on the Aprilia Tuono V4. Power output is expected to increase from the existing 201hp to around 215-220hp. The new engine will also comply with Euro-V emission norms, which come into effect from 2020.

It was Aprilia that revived the V4 powerplant in the superbike class with the RSV4. Recently, Ducati has also replaced its iconic L-twin in favour of the V4 motor on the new Panigale V4 range. However, Aprilia, like Ducati, will continue to offer a lower-capacity 1,000cc V4-powered variant to compete in WSBK (Superbike World Championship), where it has won three constructors’ titles.

The Italian brand is also said to be developing a new chassis which will be based on the current aluminium twin-spar design, albeit stiffer and lighter by around 5kg. Electronic wizardry will also be updated on the upcoming motorcycle and considering that the RSV4 has always been advanced in this regard, it may receive some features that have never been seen before.

Styling of the motorcycle wouldn’t be drastically different from the existing bike, as the RSV4 still looks sharp and attractive; however, we could see some aerodynamic components on the new bike, like winglets and more.

There’s a good possibility that Aprilia might showcase the 2019 RSV4 at the 2018 INTERMOT or EICMA motorcycle show, later this year. 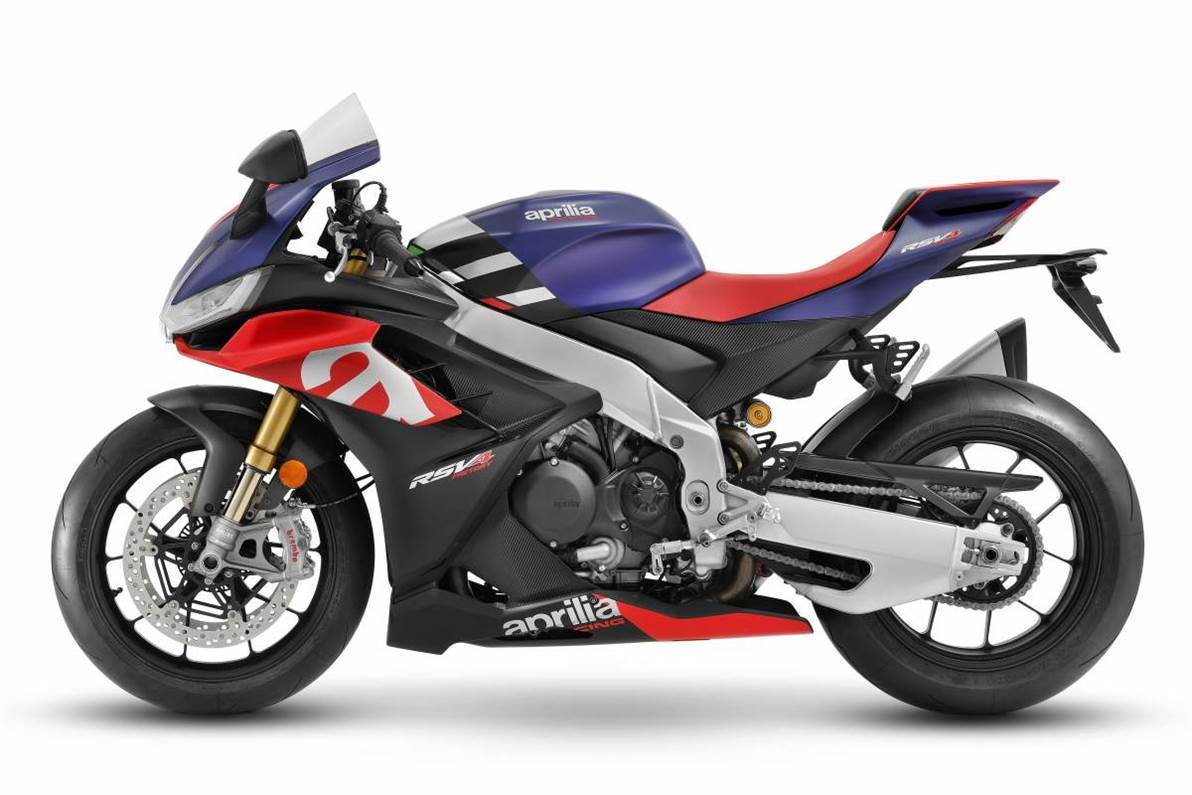