The Achiever 150 is made exactly according to the premium commuter formula and the Bajaj V15 tries to rewrite it. We find out which works. 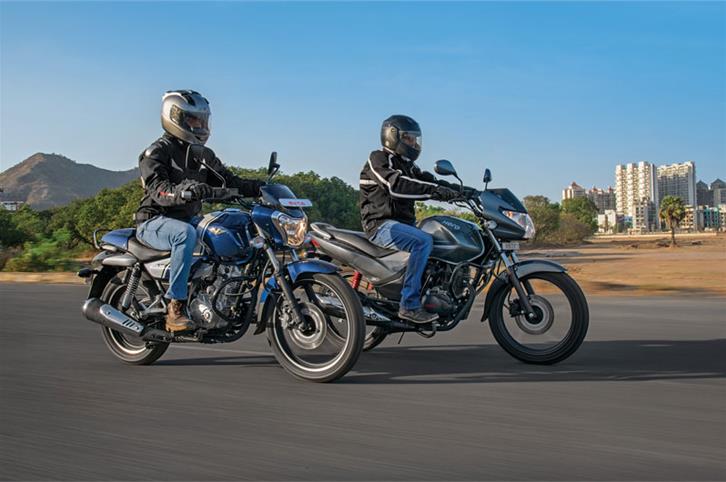 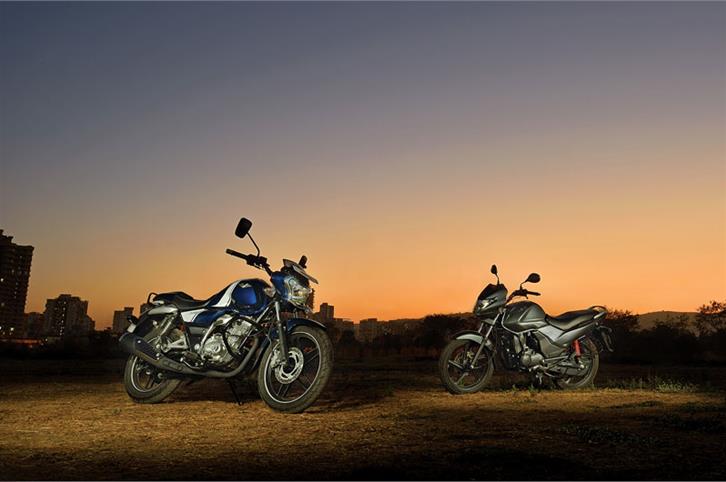 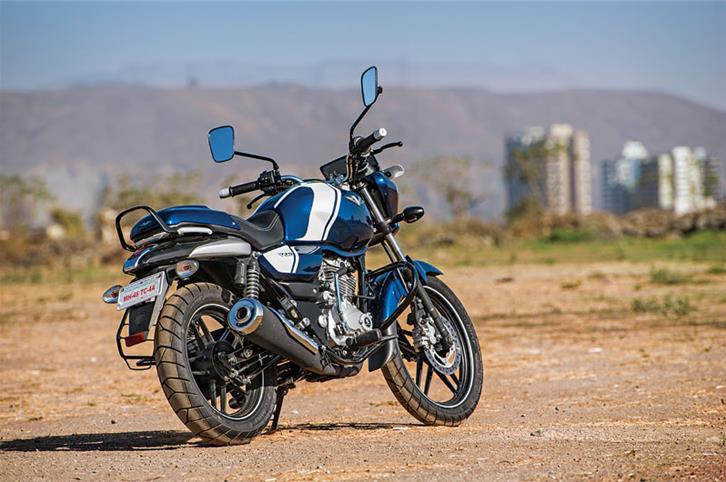 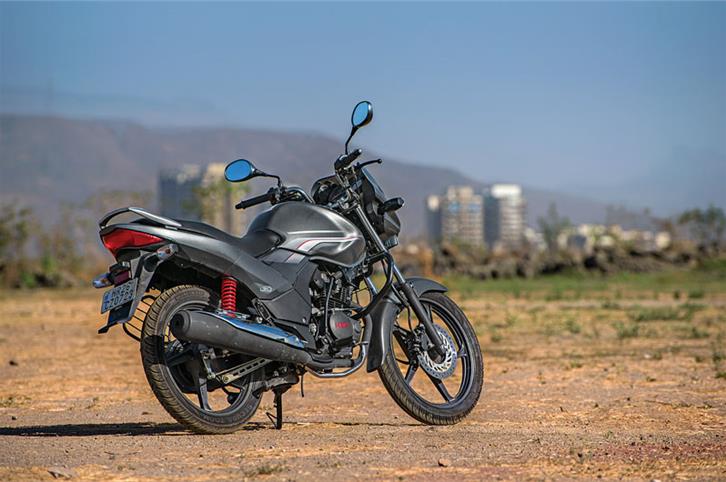 At Autocar India, we gauge bikes through a very specific lens – fitness for purpose. Every bike is designed with a specific purpose in mind: touring motorcycles are supposed to ferry riders over long distances in relative comfort, superbikes prioritise speed and handling over all else, and so on. So, every motorcycle should be evaluated based on how well it serves its target audience.

Now it’s been a while since we compared commuter motorcycles, so we decided to put two of the newest ones to test. The commuter motorcycle segment is quite expansive, so we narrowed it down to 150cc premium commuters, and then sifted through to pick out the most competitively priced and latest ones – the Hero Achiever 150 and the Bajaj V15.

Before we actually pit them against each other, it would behove us to understand what makes a perfect premium commuter. Commuters, we can all agree, are predominantly urban vehicles meant for city riding conditions. As such, they need to be relatively comfortable, capable of dealing with potholed roads, neutral from a riding position perspective, fuel efficient, affordable to own and run, and easy to navigate through urban sprawl. Speed and acceleration are not priorities. Desirability used to take a back seat in the past as well, but that trend is reversing today.

The Achiever 150 looks like a true-blue commuter. It’s well-designed, but it will not stand out in a sea of commuter motorcycles. The V15, on the other hand, is a whole different story.

The V15 looks premium. There is a distinct novelty to its design – a freshness that was much needed in this segment. The tank, side panels, seat and tail segment are all very different from what we’ve come to expect from commuter motorcycles. Particular points of attraction are the café-racer-like rear seat cover, the LED tail-light and the muscle lines on the tank. The butterfly-shaped headlight is also distinctive, though I am not entirely sold on its aesthetic. And then, there is the bike’s connection with INS Vikrant, the decommissioned Majestic-class aircraft carrier of the Indian Navy. Every V15 purportedly uses a bit of the INS Vikrant’s metal in its making, which is one of its greatest selling points. On the whole, the V15 is a very desirable-looking motorcycle and will definitely stand out in the very sea of commuters that the Achiever 150 might get lost in.