Di Grassi takes his second successive victory; Abt and Buemi complete the podium. 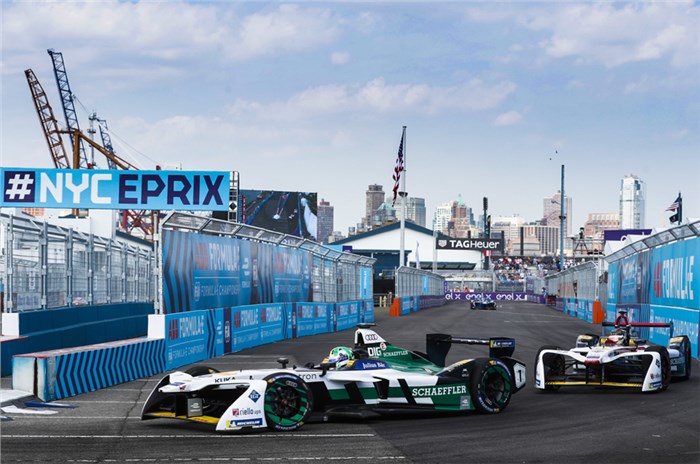 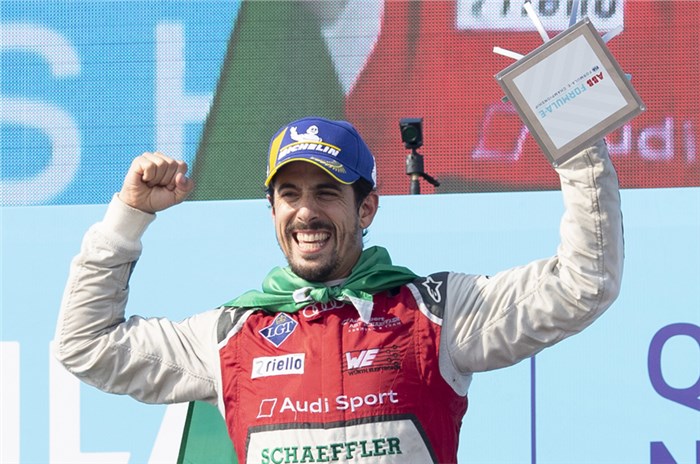 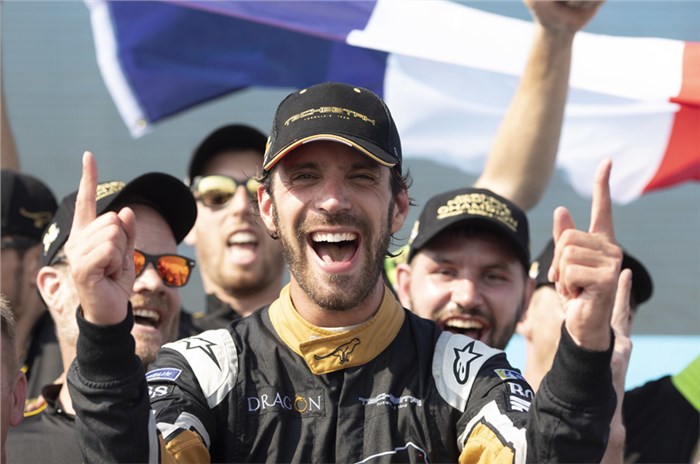 Jean-Eric Vergne finished the first of two races in New York in fifth place, amassing enough points to seal the 2017/18 Formula E drivers’ title with one race yet to go. The Techeetah driver had to battle his way up the grid after being excluded from qualifying for exceeding the maximum power allowance of 200kW. The penultimate race of the season saw Lucas di Grassi lead an Audi 1-2 finish, ahead of team-mate Daniel Abt.

Polsitter Sebastien Buemi held the lead off the line at the start and was followed by his Renault e.dams team-mate Nico Prost as Mitch Evans failed to accelerate way from second on the grid despite initially launching at the lights. With Evans out with a suspected driveshaft failure, Abt followed Prost and passed him for second place as Buemi controlled the early stages. Abt then overtook Buemi on the run to Turn 11 at the end of the Brooklyn Circuit's second straight, claiming the lead on lap six.

Di Grassi was also steadily making his way up the order as Prost fell away from the podium places, with Venturi's Tom Dillmann subsequently running third.

Bird had moved into the points from his 14th place grid spot early on, but after the Techeetah drivers had saved energy in the early stages, they used their advantage to make a series of moves, with Vergne passing Bird for 10th place on lap 16.

By this stage, di Grassi had risen to third place and set about catching Buemi, who had begun to fall away from Abt. He seized second place from Buemi on lap 20 on the run to Turn 6, with Abt holding a lead of over three seconds.

A slower pitstop allowed di Grassi to close in on Abt. Just after they made contact at the flowing Turn 7/8 complex, di Grassi attacked and passed Abt for the lead, approaching the big braking zone at Turn 11 with an aggressive move.

Alex Lynn triggered a safety car on lap 3 after he lost the rear of his car going through the rapid left of Turn 5 and hit the barriers on the outside of the corner in a big impact. The race resumed at the start of lap 40, with di Grassi easing clear of Abt and Buemi to win by 0.9s and claim his second victory in succession.

Bird had to pass Maro Engel and Prost in the final dash to the flag and although he managed to pass the latter, one lap after the Venturi driver had made a move for eighth, he could not make it into that position, which he needed to keep the title alive. Dillmann finished fourth on his FE return in place of Edoardo Mortara, with Nick Heidfeld beating Andre Lotterer to sixth.

The drivers’ championship may have wrapped up, but the battle for the constructors’ title will go down to the wire in the final race of the season tonight, with Techeetah holding a narrow 5-point advantage over Audi.