Mercedes-Benz secured a 1-2 finish in Berlin to wrap-up the 2019/20 Formula E season on a high note. 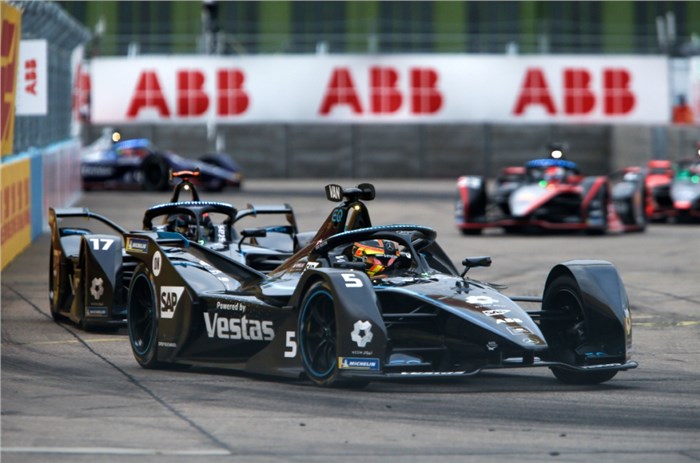 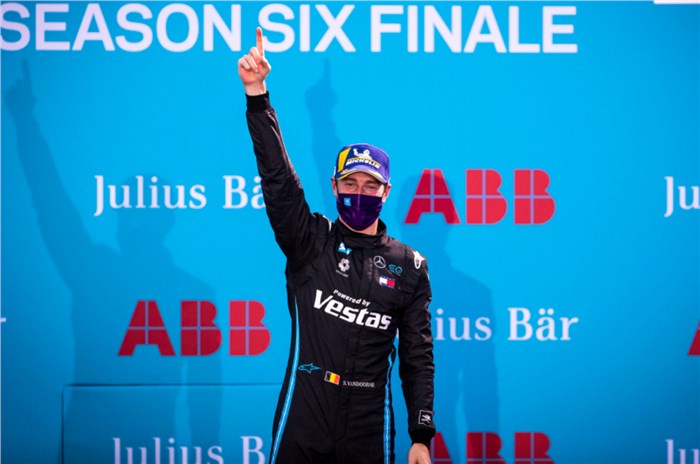 Ex-F1 driver Stoffel Vandoorne cruised to victory at the final race of the 2019/20 Formula E season to hand Mercedes-Benz its first win in the all-electric racing series. The result helped Vandoorne seal 2nd place in the drivers’ standings.

Mercedes-Benz had double the reason to celebrate as Nyck de Vries crossed the line in 2nd place to hand the team a 1-2 finish in Berlin.

Having finally addressed his qualifying woes in Berlin, Vandoorne bagged pole position for the season finale. He remained in firm control out in the lead, only losing position when he moved off the line to activate both of his 35kW Attack Modes.

Vandoorne spent much of the race expertly fending off Nissan’s Sébastien Buemi and ultimately crossed the chequered flag with a 1.340sec margin. "What an incredible race. It was perfect for us," said Vandoorne.

"Seb [Buemi] was always close but we felt we had him in control. We couldn’t have hoped for any better a way to end the season, and second in the standings is a real bonus. To execute our race pace from the lead is something new and I’m super happy we managed to pull it off.”

After managing his energy throughout the race, Nyck de Vries pulled off a late-race move on Buemi to secure his first podium finish in Formula E.

The 1-2 finish has boosted Mercedes-Benz to 3rd place overall in the teams’ championship, in what is the German manufacturer’s first season in Formula E as a fully-fledged factory outfit.

Buemi had to lift and coast in the final moments of the race, but he held on to secure the final podium spot. Nissan’s second driver Oliver Rowland could only salvage a 19th-place finish after starting from the back of the grid. But Buemi’s 3rd-place result was enough for Nissan to secure 2nd place in the teams’ championship, 20 points ahead of Mercedes-Benz.

Audi’s Rene Rast raced to a 4th-place finish, followed by Virgin Racing’s Sam Bird who clawed his way up the field after starting from 14th on the grid. Bird’s team-mate Robin Frijns retired in the closing laps after colliding with BMW’s Max Gunther. The incident promoted Audi’s Lucas di Grassi to 6th place, ahead of DS Techeetah’s Jean-Éric Vergne in 7th.

Alex Lynn secured another strong points finish for Mahindra Racing with an 8th-place result. The Indian squad struggled with reliability in the first half of the season. Before heading into the six-race finale, Mahindra Racing CEO and Team Principal Dilbagh Gill – who had to sit out the finale after testing positive for COVID-19 – said the team had made some key developments on energy development.

While addressing these issues did help Mahindra Racing secure a handful of points finishes, overall, it still struggled with converting its strong qualifying pace into fitting race results. The team did, however, manage to defeat Venturi Racing to take 9th place (out of 12 teams) in the teams’ championship.