Sutil insists F1 career not over 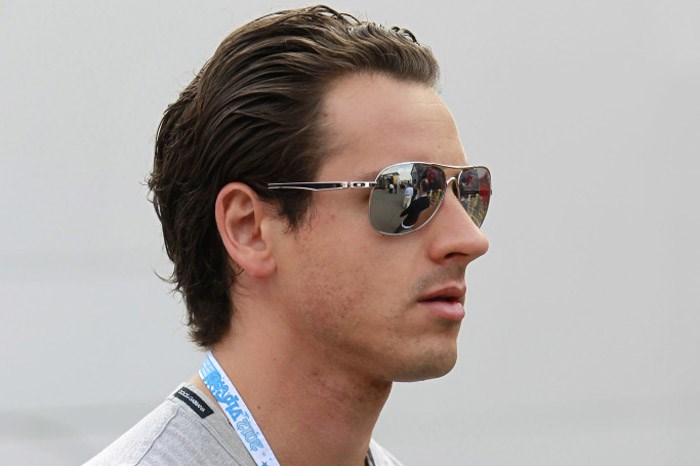 Adrian Sutil is confident that he will have the opportunity to return to Formula 1 despite being without a seat for 2012.

The German, who raced for Spyker/Force India from 2007-2011 before losing his seat for this year, returned to the F1 paddock at last weekend's Spanish Grand Prix.

While there are no opportunities currently available, he believes that if he is patient there will be chances to make a comeback.

"I'm always looking, but I have nothing at the moment," Sutil told AUTOSPORT. "I chose this grand prix to come back because it's the first in Europe. It feels good to be back in the paddock and to see some people.

"That is the key to getting a drive and hopefully very soon. At the moment, there are no seats available and I have to wait. But people know that I am ready and on hold. I have to wait for the call.

"I talk to many different teams, but they can't say anything right now. They say that they are maybe interested, but you can't get more. They tell me to hold on, keep fit and then maybe there is an opportunity. I have to believe in it and it will come."

Sutil emphasised that he is determined to return to the sport in a professional capacity, not as a pay driver.

The German turned in some impressive performances as Force India climbed the grid during his time there and he believes that proves that he merits his place on the grid.

"We are not offering money," said Sutil. "After five years, people know that I'm good and I don't need to bring sponsors.

"I want a normal salary for my driving and that's it. I want to get treated like a race driver and it's important for the whole sport that the real talents are in the seats and not the drivers with the biggest money behind them."

Sutil is certain that the suspended sentence he was hit with in January for causing bodily harm will not damage his chances of landing a drive or prevent him from visiting any countries that host races.

"It's over and there are no restrictions for me, I can travel and I can do everything that I did before," he said. "We had time to check all of that out."