Owners of the Mumbai Falcons racing franchise will field an all-Indian team in the 2021 F3 Asian Championship; Jehan Daruvala and Kush Maini to drive for team. 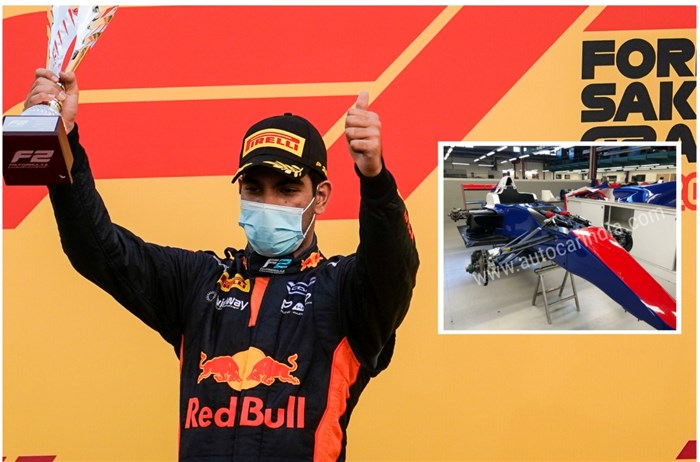 Update: Mumbai Falcons has confirmed the news, additionally announcing former F2 and GT racer Armaan Ebrahim, who also happens to be the co-founder of the X1 Racing League, as Team Principal.

The backers of X1 Racing League franchise Mumbai Falcons will field an all-Indian team in the upcoming 2021 F3 Asian Championship, which kicks off on January 29-30. Indian F1 hopeful Jehan Daruvala will lead the charge for the team, along with Kush Maini. Read on to find out more.

After competing in the inaugural season of the X1 Racing League, Mumbai Falcons will be moving up to international racing, fielding what will be an all-Indian team in the 2021 F3 Asian Championship.

Autocar India has learnt that Jehan Daruvala will join Kush Maini at the team. Daruvala, of course, just recently completed his maiden F2 season on a high note by securing his first-ever win in the series in Bahrain. Those finishing in the top five of the F3 Asian Championship are eligible to earn FIA Super Licence points. The Super Licence, of course, is necessary for those who want to compete in Formula 1; so this outing should help Daruvala as he looks to make the step up to the pinnacle of racing.

Kush Maini, on the other hand, ended 2020 as runners up in the 2020 British F3 championship. More recently, he’s competed and won races for NK Racing Academy in the Rotax Max karting championship.

Indian team to be supported by Prema

It is understood that Italian racing team, Prema will support Mumbai Falcons’ F3 Asian Championship outing. Daruvala has close ties with the team, since he competed with them in the inaugural Formula 3 season back in 2019, finishing third overall in the championship.

Mumbai Falcons will also announce an Indian Team Principal in the coming days. Of course, this isn’t the first Indian team to compete in the F3 Asian Championship; M-Sport fielded a team under the Indian flag for select rounds in 2019 with Indian racer Akash Gowda.

The championship will return to Yas Marina for its season finale on February 19-20.